We spent several hours there today and found it incredibly moving. The museum is wonderful in terms of its displays and, most important, the photos and stories of  so many of those caught up in it.
The bravery of the Poles and their under equipped army is nothing short of amazing.
On our ride to the airport (Warsaw Shuttle) the young driver described how some of his relatives had escaped from captivity, but his great-grandfather was shot on the third day of the "rising," as the Poles call it in English.
We were able to tell him our regrets at the comments just made by the FBI Director implying that Poles were collaborators. Of all times to make such comments! The Poles are outraged and we don't blame them.
http://www.bbc.com/news/world-europe-32376463
Warsaw Uprising Museum
http://www.1944.pl/en/ 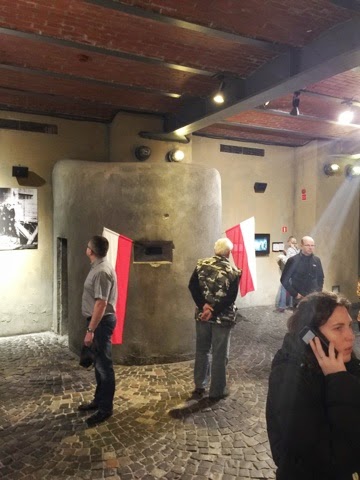 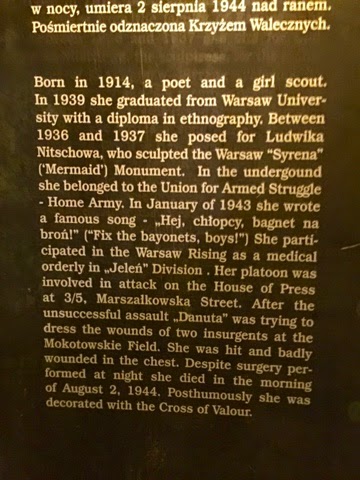 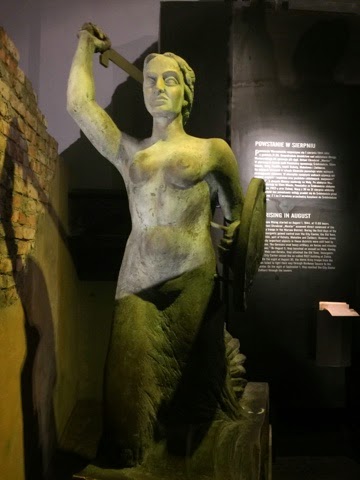 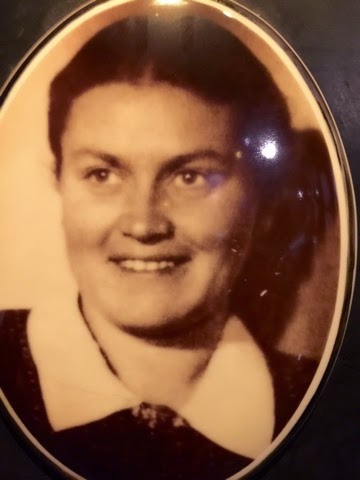 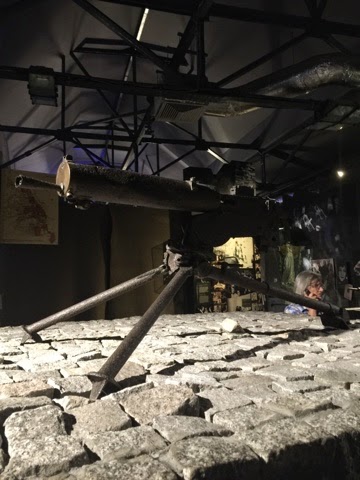 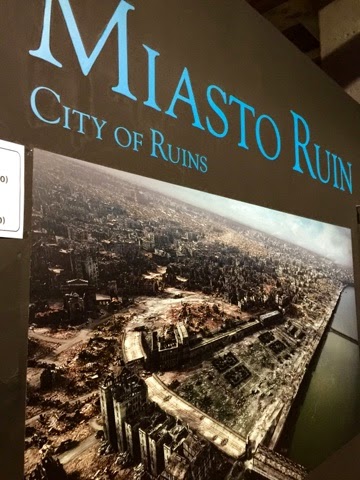 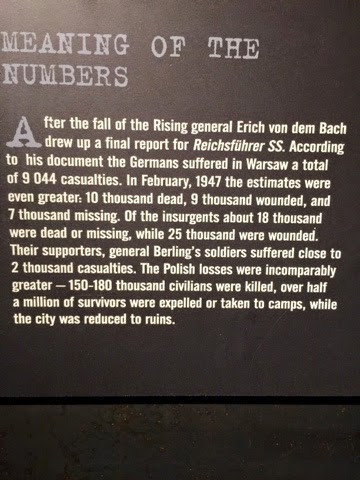