On a previous visit we’d walked part of the Freedom Trail, but hadn’t made it to Bunker Hill. 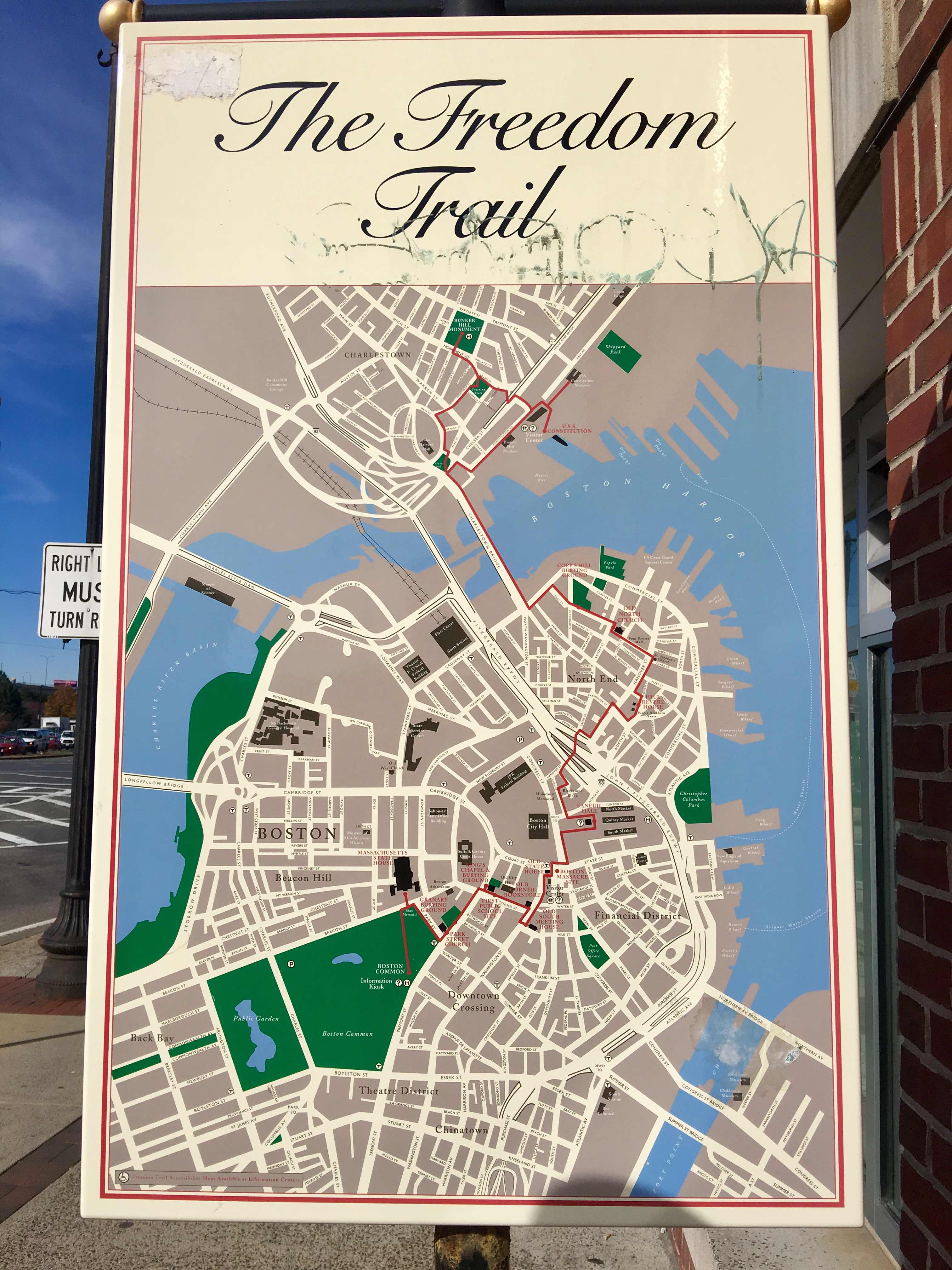 Today we remedied that by walking across the Charlestown Bridge, catching a glimpse of the Boston Garden from a distance. 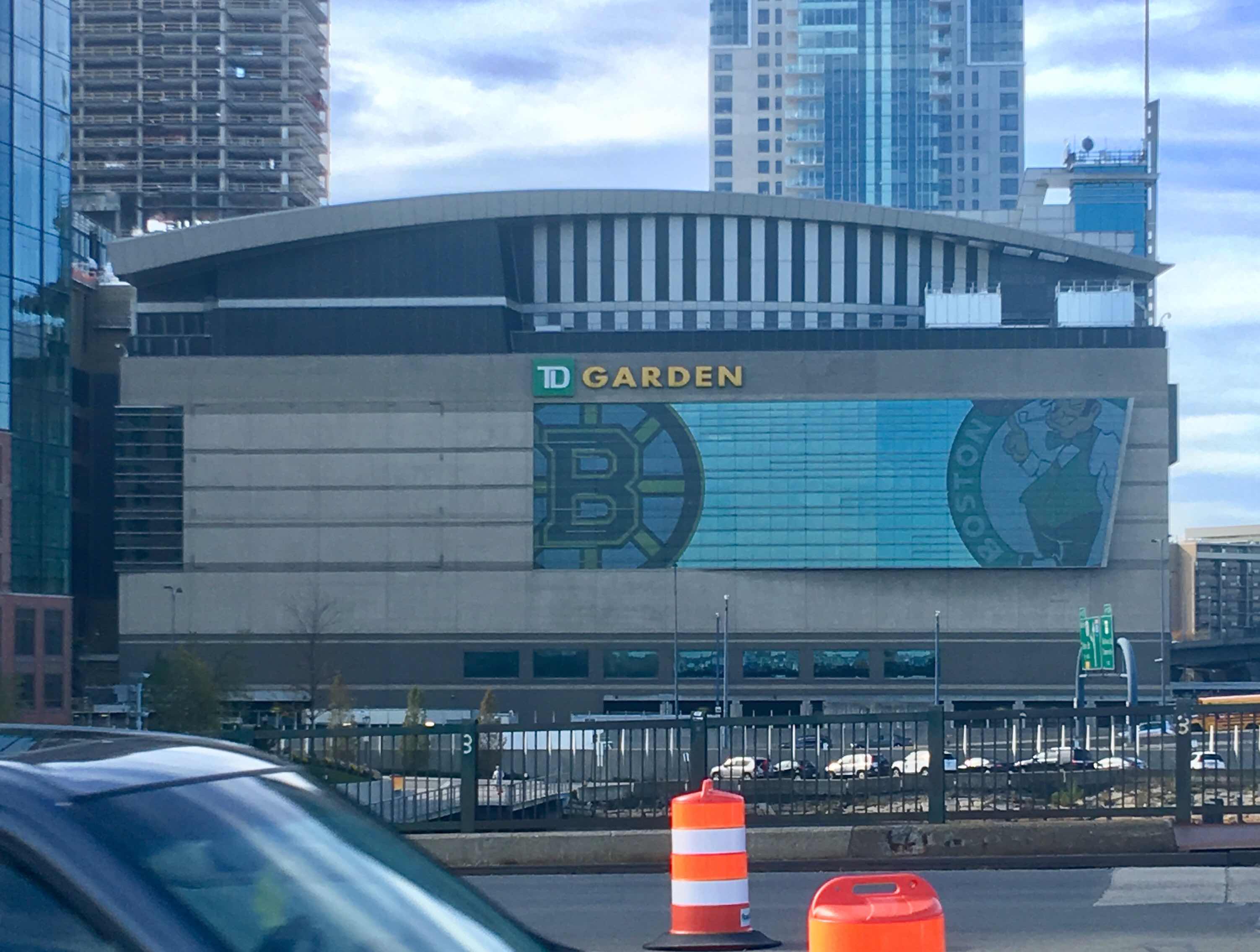 What a scenic little neighborhood to wander through... 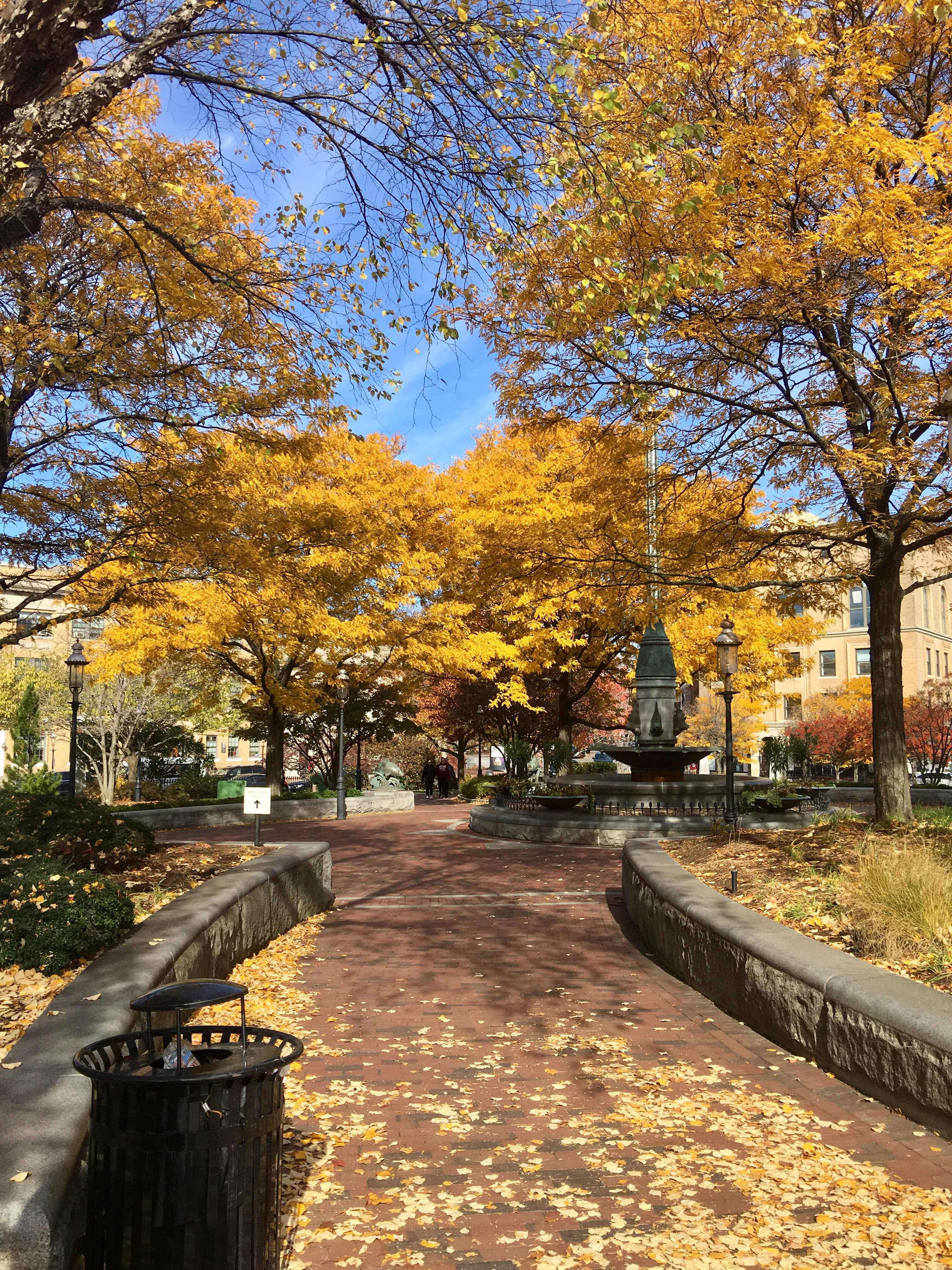 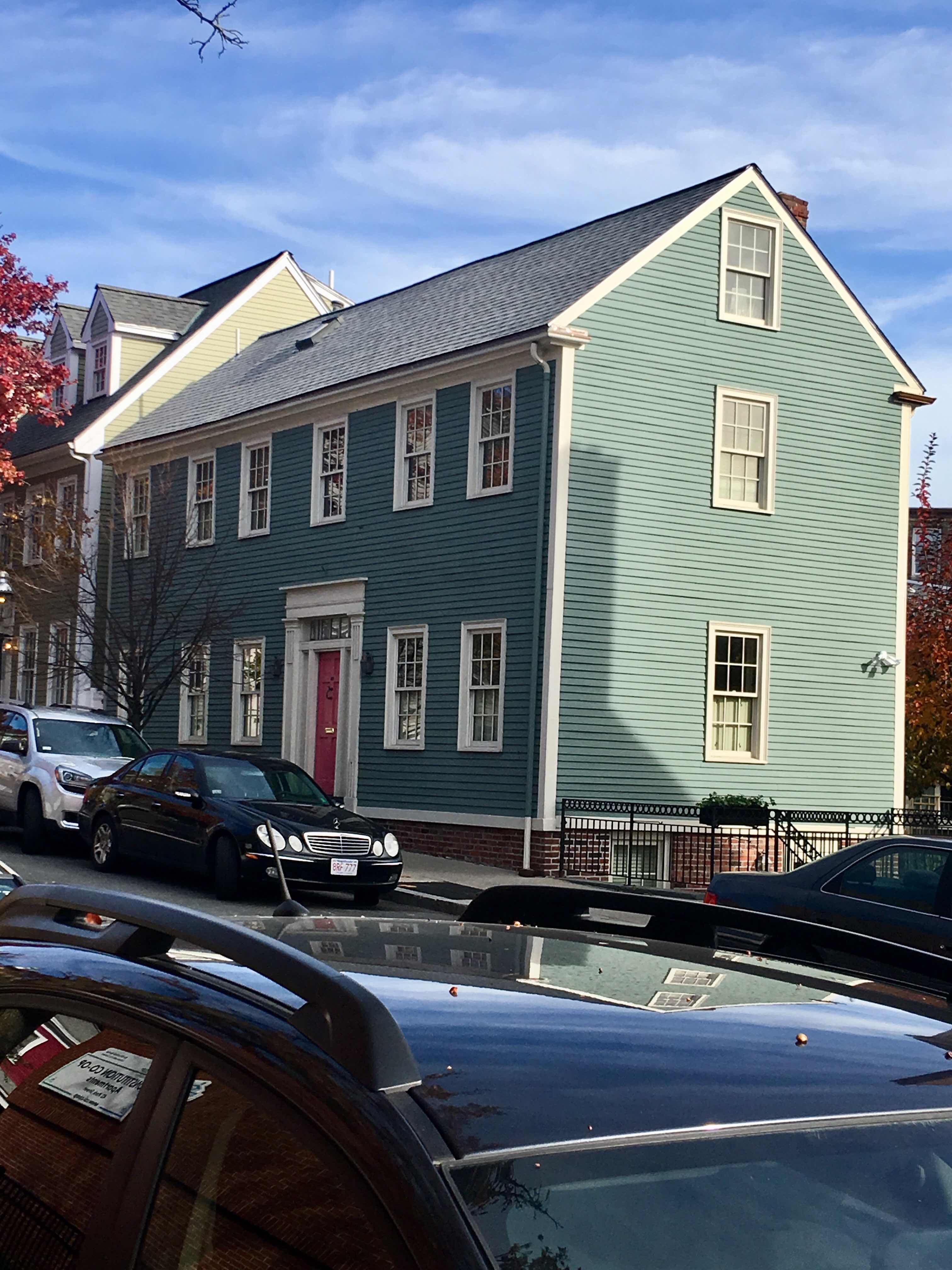 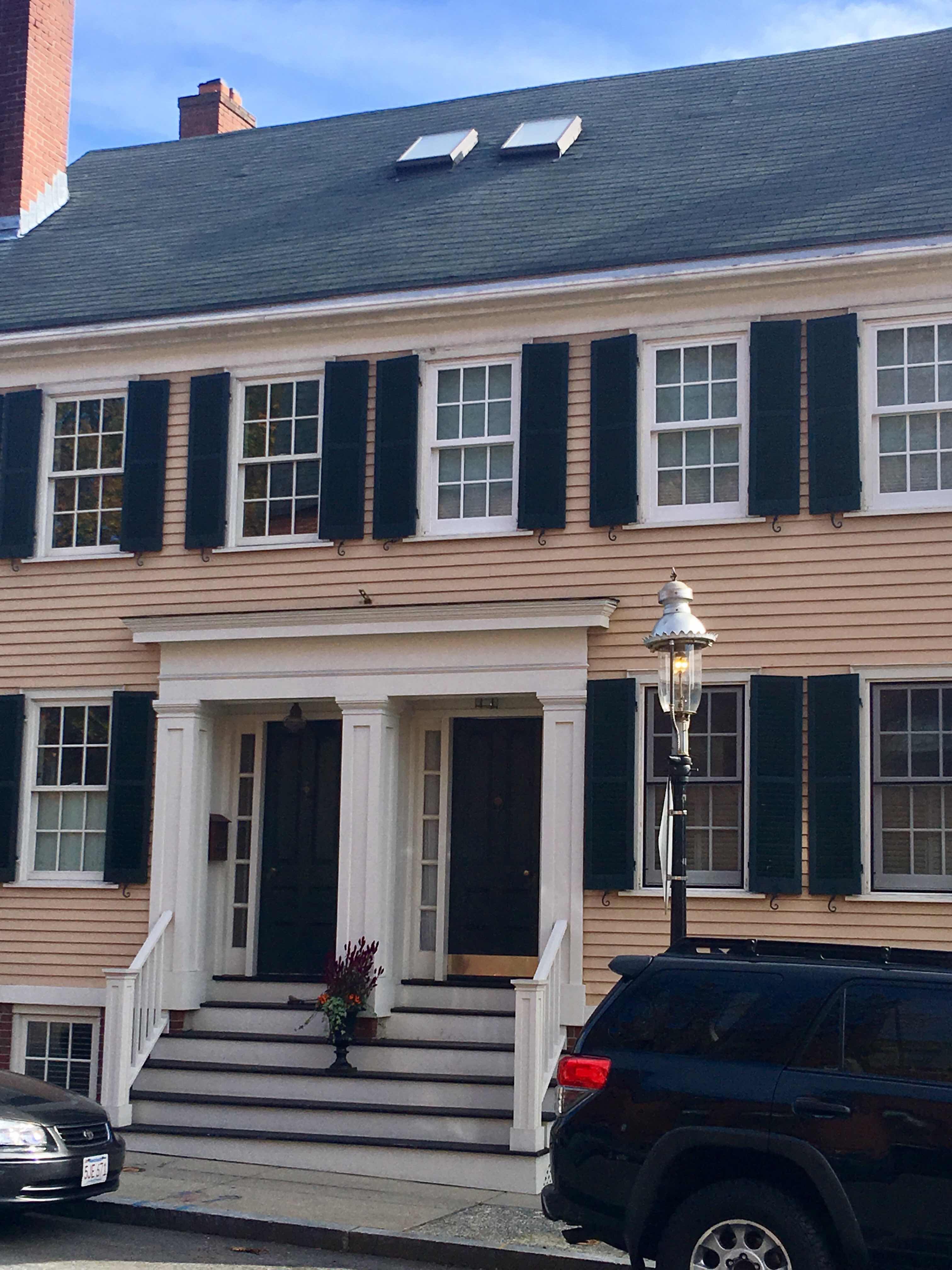 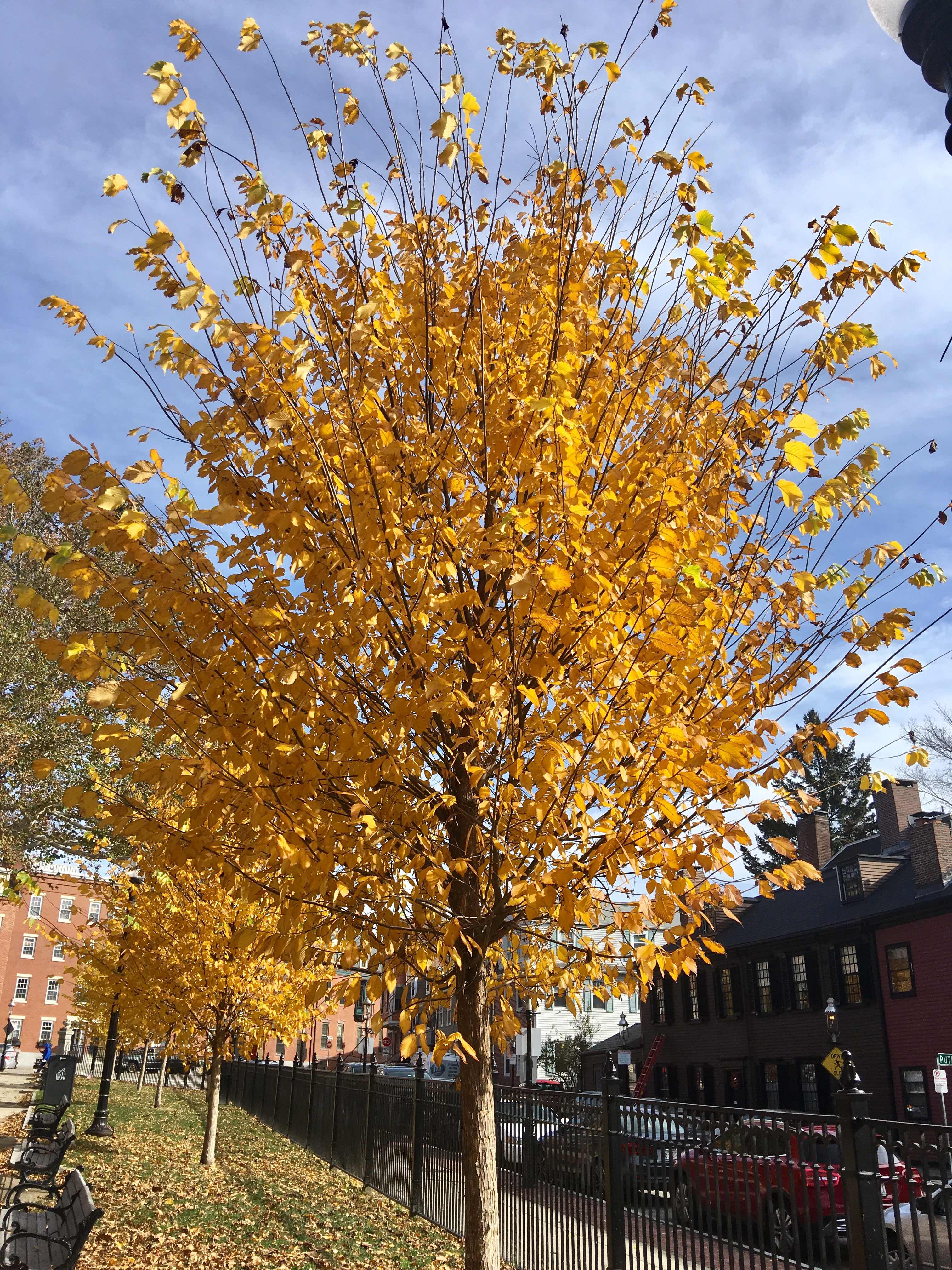 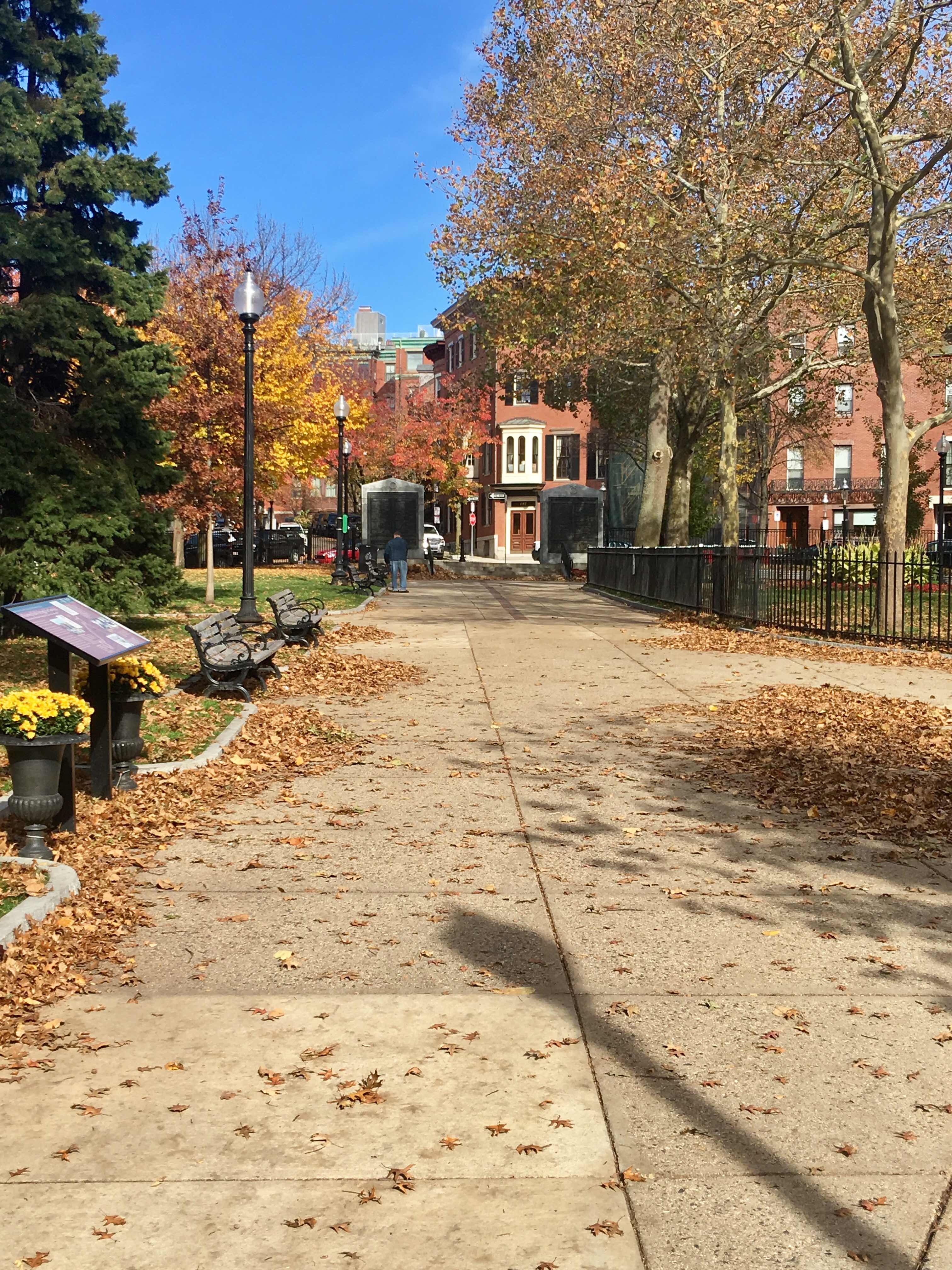 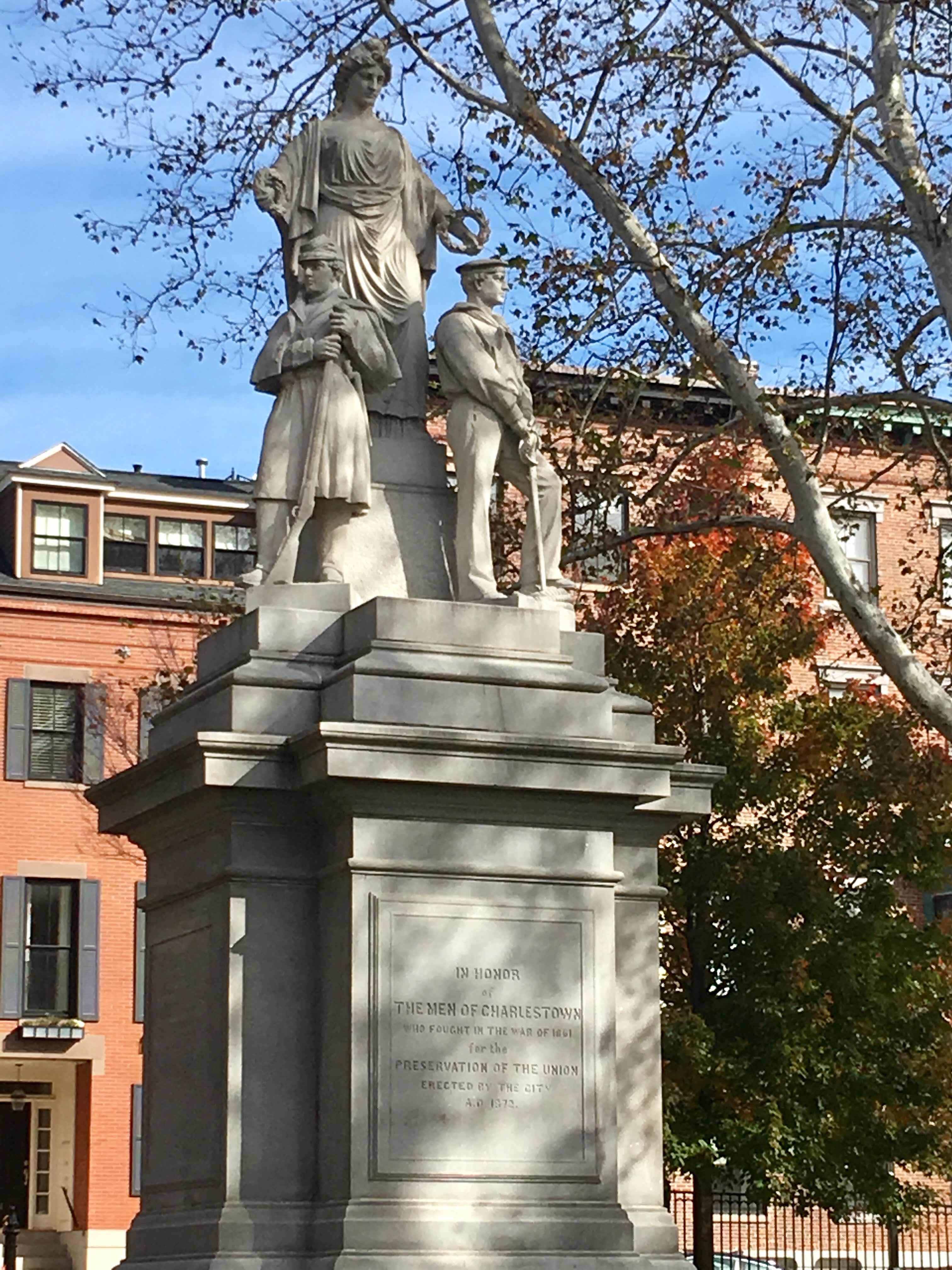 This is one of two large plaques honoring the fallen American soldiers from the Battle of Bunker Hill. 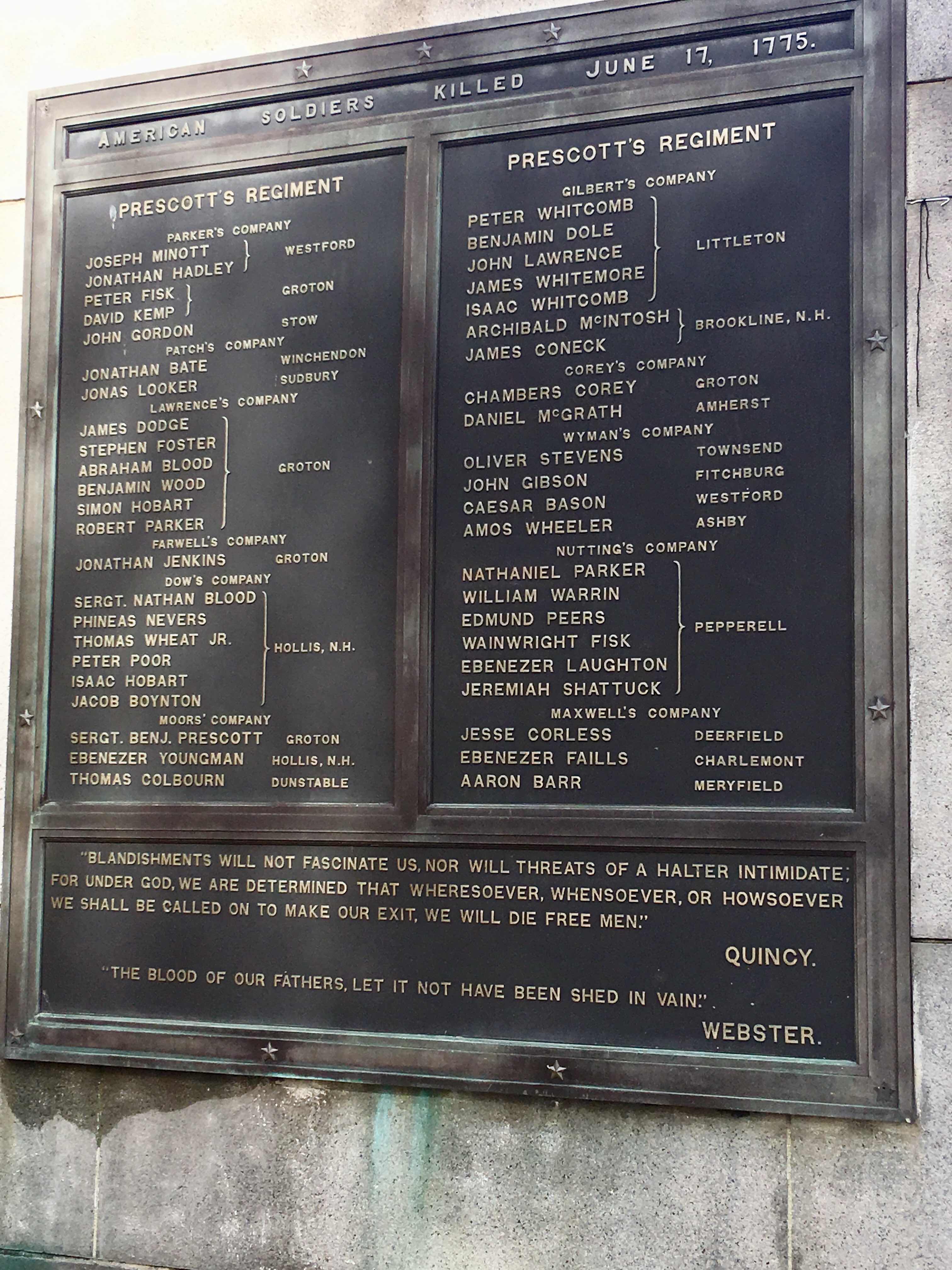 A little more walking and we’re within sight of the peak. It is actually the peak of Breed’s Hill, where most of the fighting took place, and we learn the Battle of Bunker Hill is actually a misnomer. 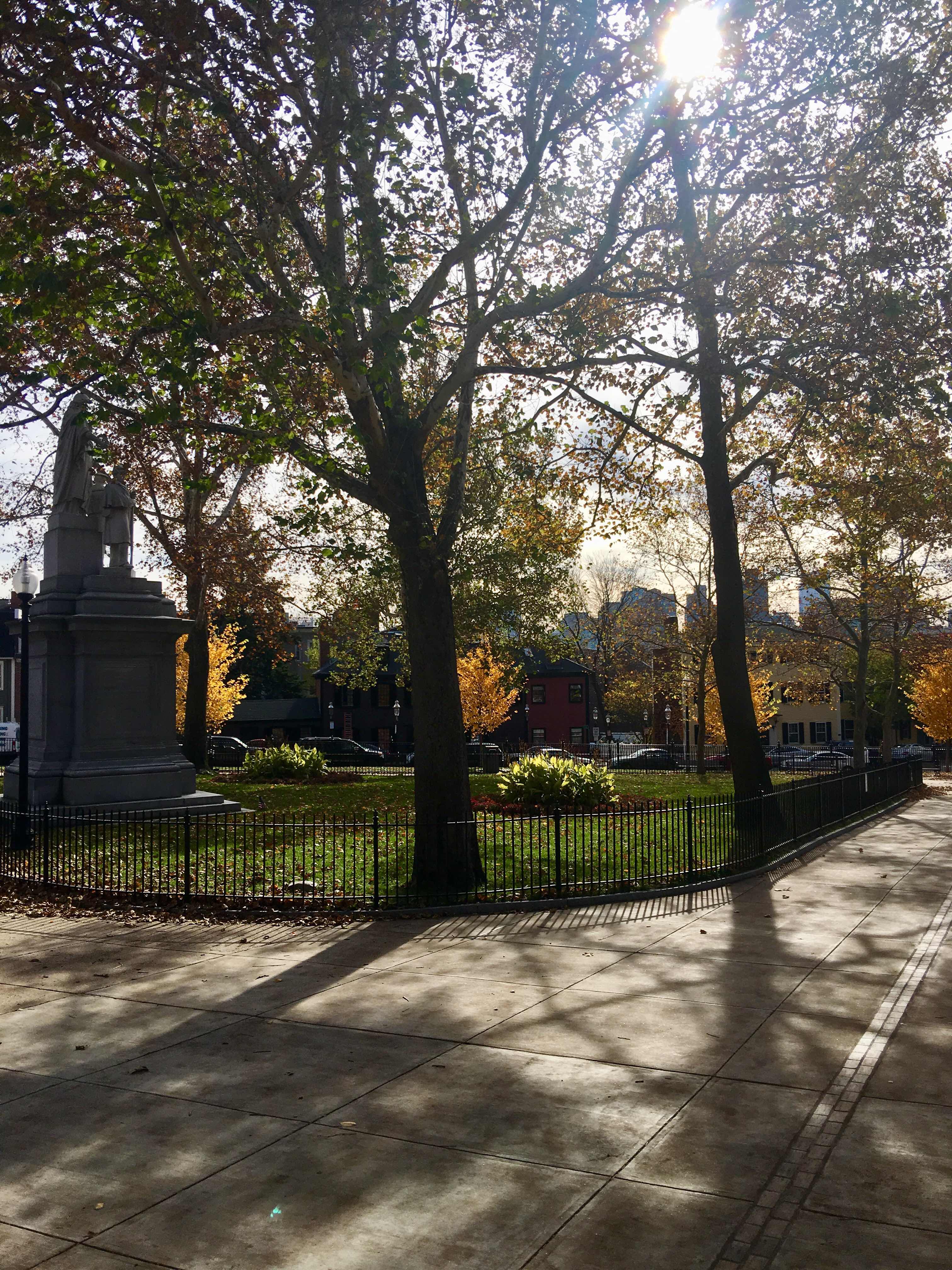 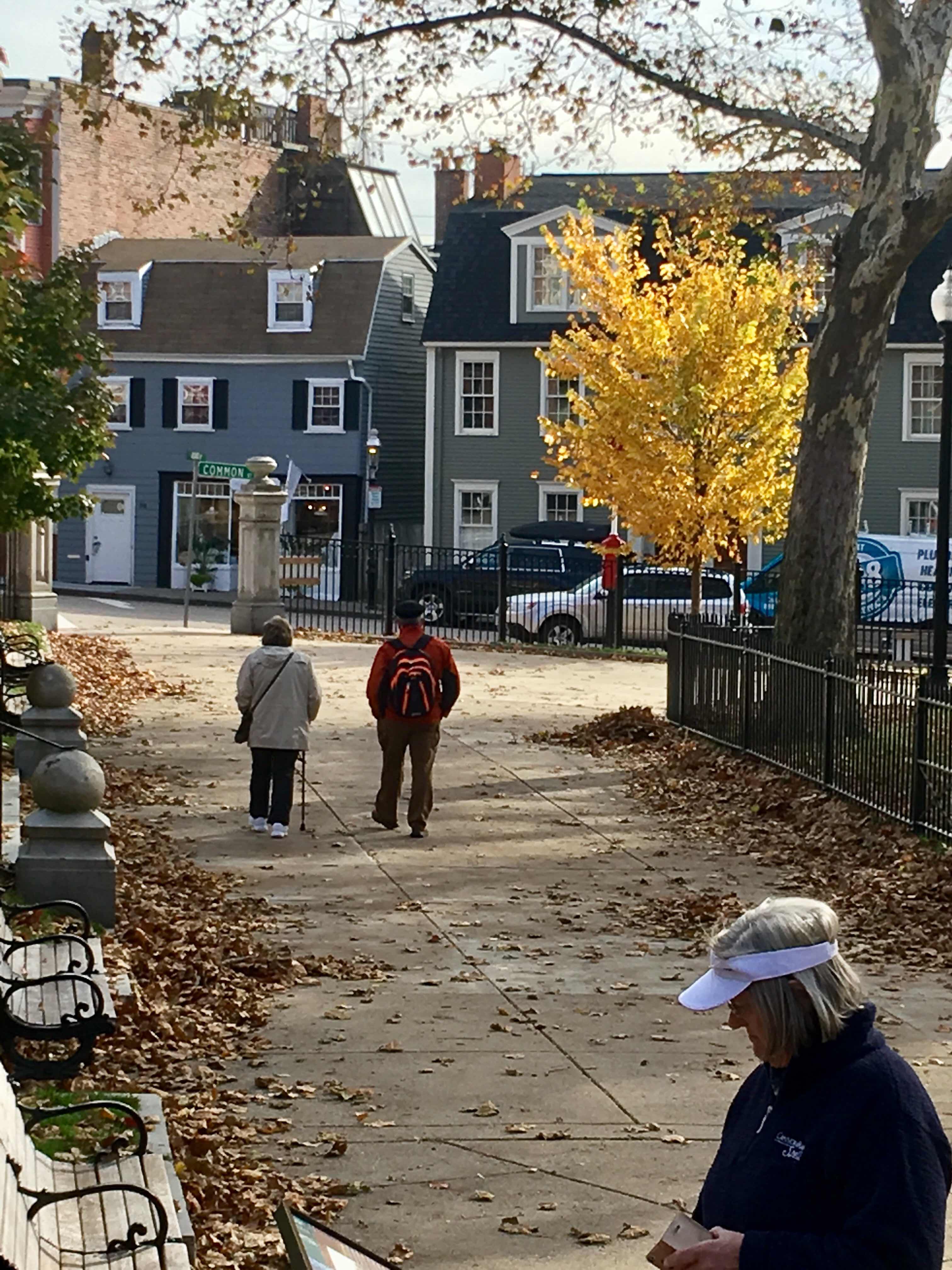 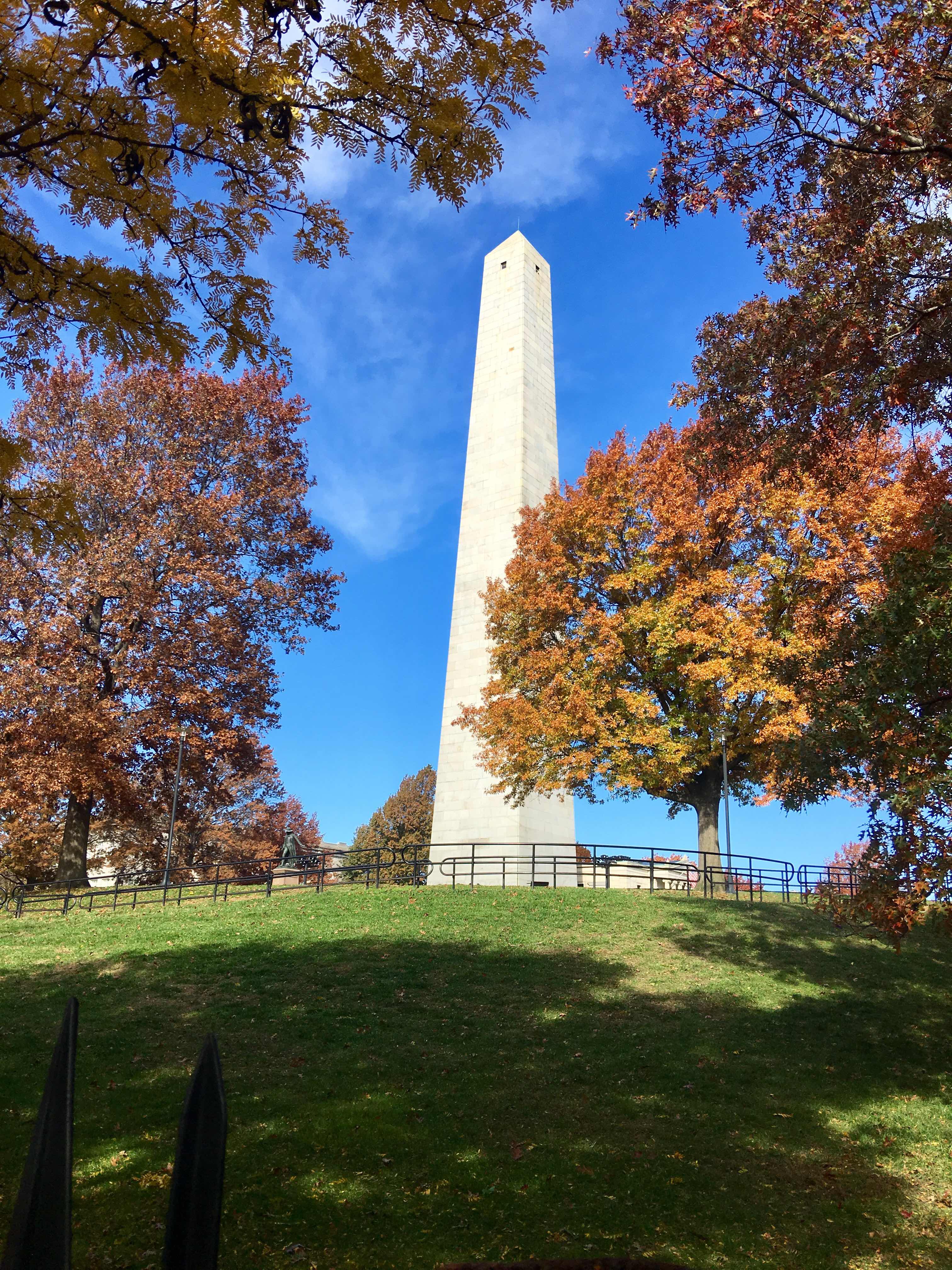 The obelisk stands 221 feet tall, and Daniel Webster spoke to a crowd estimated to be 100,000 at the opening ceremony.
This is a statue of Colonel William Prescott, who famously MAY have ordered his troops: "Do not fire until you see the whites of their eyes.” 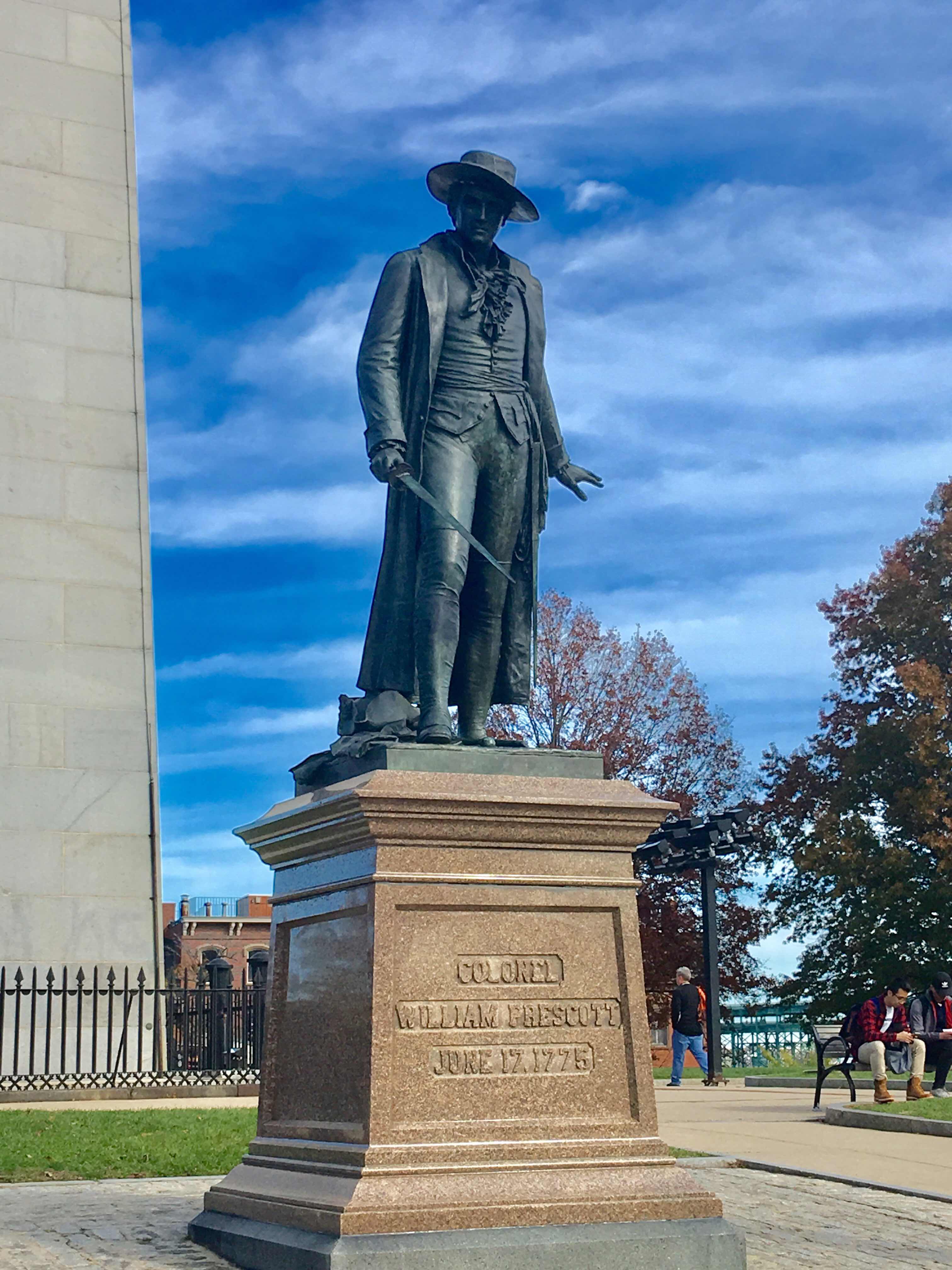 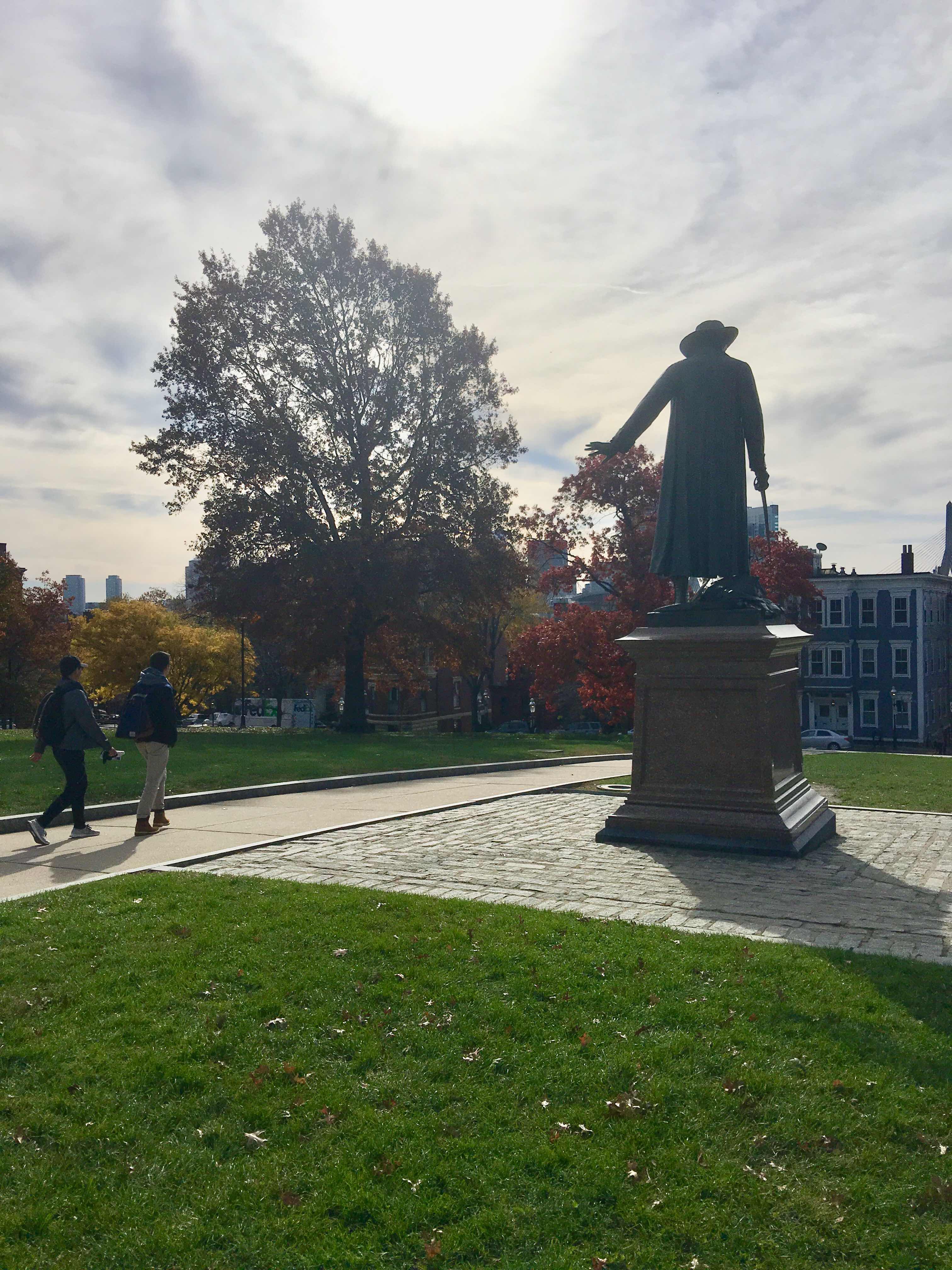 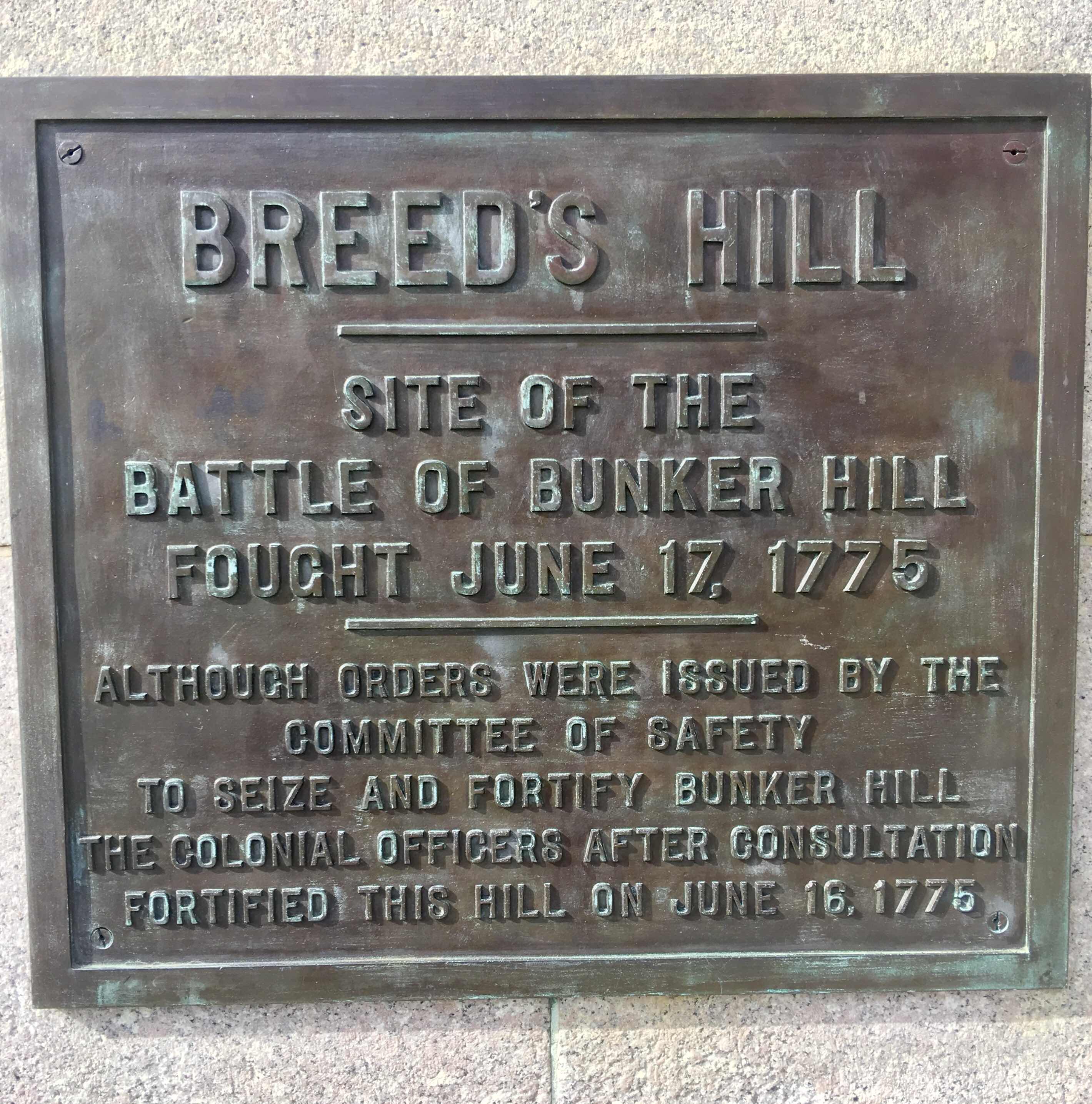 Later we visit the excellent little museum before returning to Insignia. 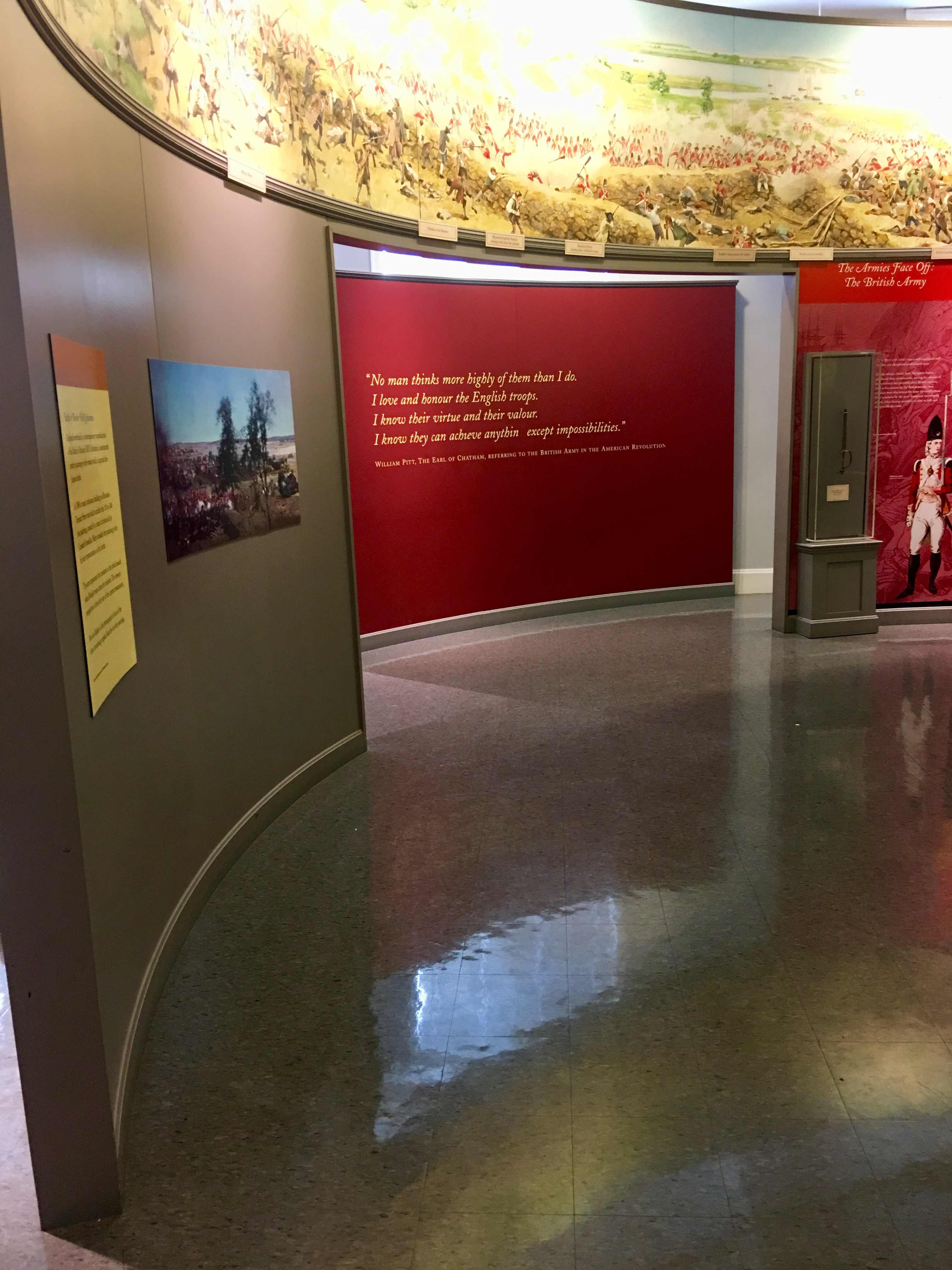