Onward to Amsterdam on BA

We're sitting in the second row of this A321, in typical European-style business class seats, with no extra room but the middle seat blocked. 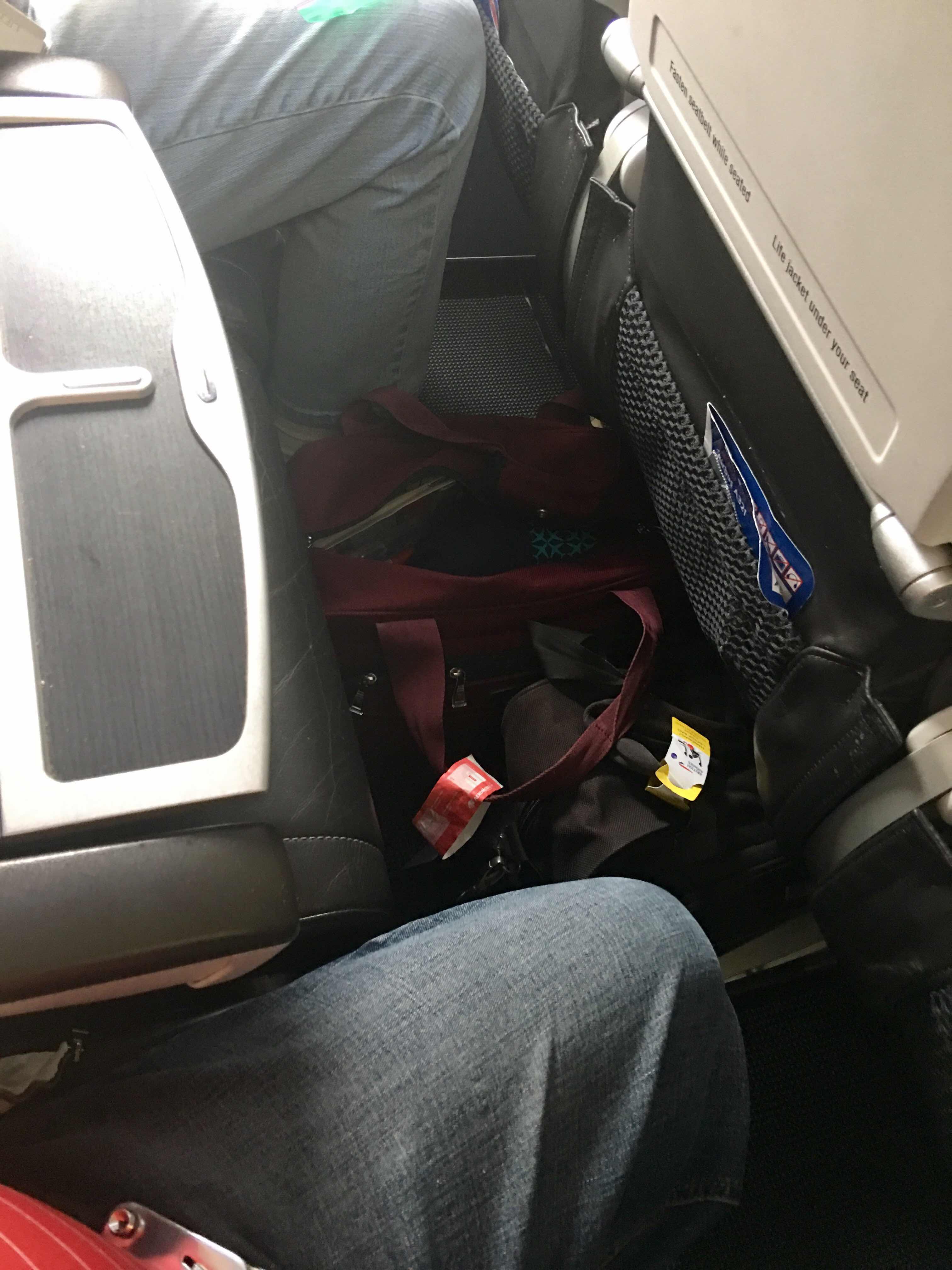 We sit on the LHR taxiway for awhile as the tug pushing is out has gotten "stuck," according to the captain, who is restrained but clearly not amused.
One more update: The flight was to have departed 35 minutes ago, but we learn the tug turned the plane's nose wheel "too far" and we've just returned to the gate (the British call it the "stand") so engineers can check whether the nose wheel is okay.
Our next destination is supposed to be Hampton Inn near the Amsterdam airport, one that includes a free shuttle. We'll be ready for a break from travel and a night in a real bed. Fortunately our flight onward tomorrow on Air France doesn't depart until the afternoon.
Update: We're good to go an hour late.
Posted by Kathy and Brian at 9:59 AM