The afternoon started so well. We should have known...

We returned by tram from Pier 39. We picked up our bags at Parc 55, walked over to the BART station across the street, and traveled out to SFO, where we got through TSA PreCheck security without a hitch, and headed to the Cathay Pacific Lounge.

Kathy and Brian sampled the high-quality wines while Blane amused himself on his iPad. 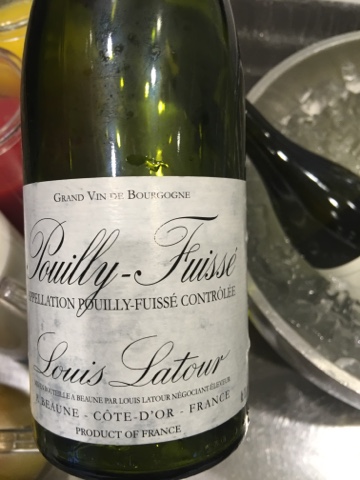 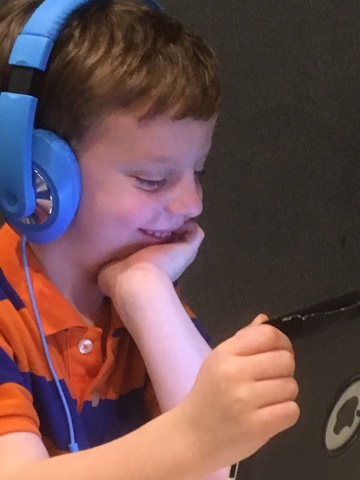 The flight from San Francisco to Seattle was somewhat delayed, but we were encouraged to see that the short hop from Seattle to Bellingham was also delayed. The delay on the first flight grew longer and longer, but it also did on the second flight. Unbeknownst to us, the previous SEA-BLI flight had been canceled.

The flight to Seattle eventually took off and we landed at N Gates just a few gates away from our next flight. So far so good.

SEA-BLI was delayed and further delayed. Finally we boarded. At some point the pilot announced they were awaiting further information, and that the Bellingham runway was "still closed" due to snow that they couldn't clear fast enough. 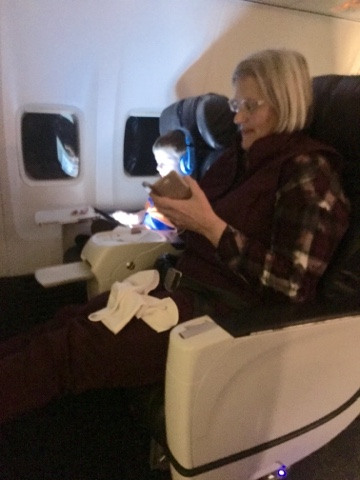 Once Brian let the flight attendant know our flight had been cancelled (yes, we amusingly got the notice before the pilot did), we got off the flight.

A flight to Fairbanks had been canceled simultaneously and the Alaska service desk was swamped. We started looking for hotels. Not a Hilton, Marriott, or IGH property to be had closer than downtown Seattle. Kathy finally got us a room at the Knights Inn, and we took a cab there.

The friendly cab driver explained there was a Microsoft convention occurring, and that's why the hotels were so full. 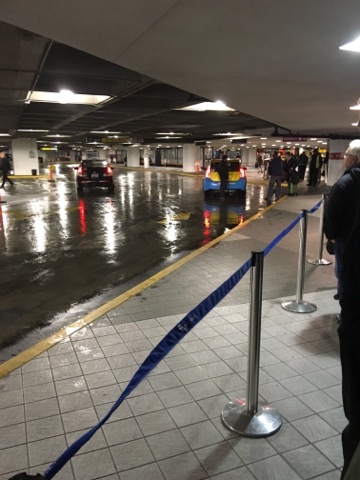 By now it was about 12:30 a.m. We headed across the icy and slushy parking lot to our room with a King bed.. Drat - the keycard wouldn't open the door. As Brian headed back to get a card that worked, the angry person already occupying the room yelled at Kathy to "go away - I'm trying to sleep."

We all returned to the lobby, where the clerk blamed the mistake on a housekeeper who had already checked somebody in.

The second room she assigned us to didn't have a King bed - it didn't even feel like a full double bed, but, snuggled up between us, Blane kept us warm in the chilly room. The property reviews are, to put it nicely, mixed. Blane fell asleep fairly quickly (he was a real trooper throughout the ordeal), and we tried to figure how to get from there to Bellingham, where our car was parked. The best Alaska could do was put us on the same 9:00 p.m. flight the following night. One-way rentals were either exorbitant (e.g. $400) or plain unavailable. Maybe an airport-to-airport shuttle would work.

We managed a few hours of sleep that commenced after 1:30 a.m.

In the morning Kathy managed to snag us two seats on a 10:15 flight to Bellingham and one stand-by.
We made it to the airport (in fairness, a hotel owner drove a couple and the three of us there almost immediately) in time for Brian to get Blane two plates of pancakes from the famous Alaska Lounge pancake machine.

Kathy, in the meantime, was waiting for Blane's backpack to be cleared by the ever-vigilant TSA security folks. Yes, we were all wearing the same clothes as the previous day. A fresh wardrobe was not our priority.
Kathy's stand-by cleared at the gate. Huzzah, as our ancestors shouted. We were all aboard! 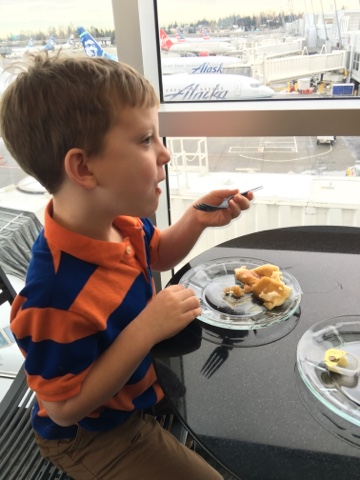 After that, the quick flight to BLI was almost an anticlimax. A sympathetic check-in agent gave us enough of a food voucher to stop at Scotty Browns next to the gates at the Bellingham Airport after we deplaned to enjoy our first decent meal since the previous morning's breakfast. Great spot, once the friendly employees figured out we were sitting down for a meal with a voucher after getting off a plane, a rather unusual happenstance. 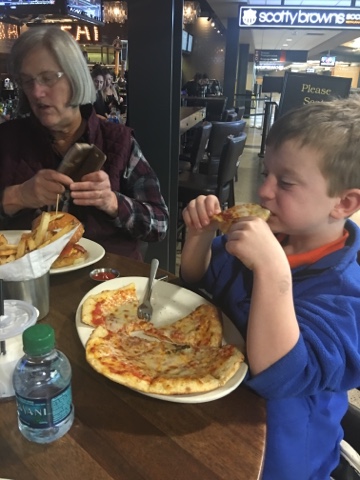 From there we drove Blane down to Mt. Vernon on a beautifully sunny day with perfect conditions on I-5.

We said our farewells, and drove back out to Birch Bay Village on slightly snowier roads. 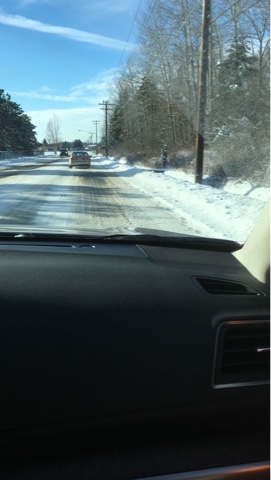 Yes, we think we found coyote tracks in our back yard. Pity the neighborhood's rabbits and cats out after dark. 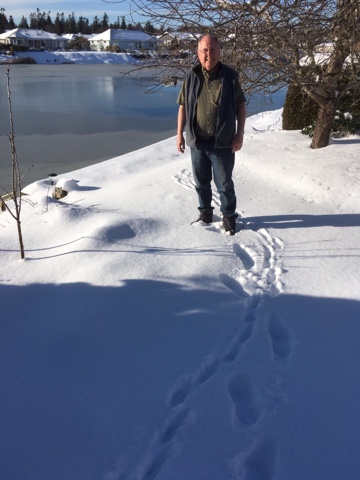 It was a great trip experiencing San Francisco through a bright seven-year-old's eyes, but now it was time for an afternoon nap.