We docked in Frankfurt’s Osthaven (East Harbor) this morning. 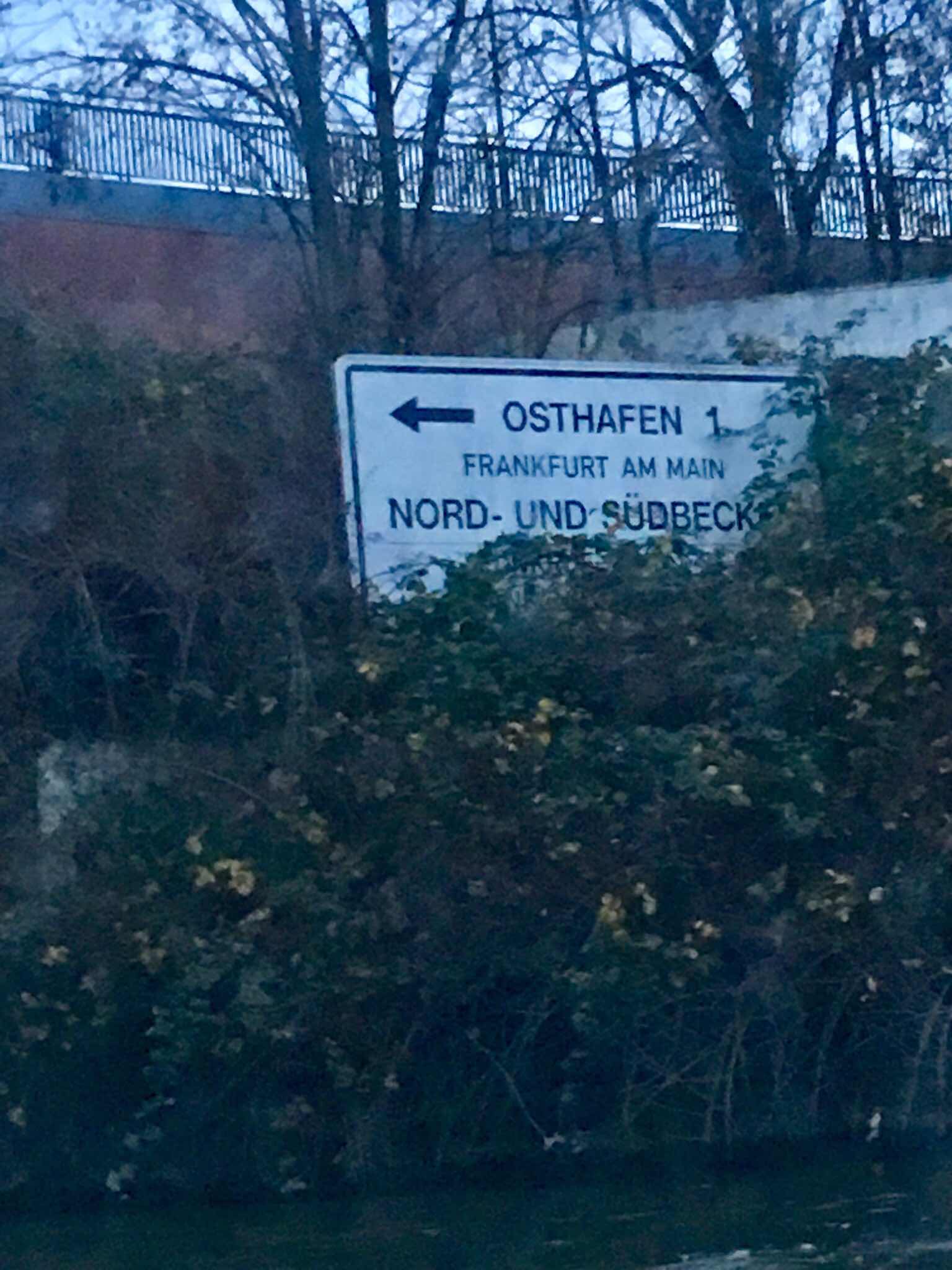 The Monarch Queen was subbed for a superior boat that couldn’t get to Regensberg due to low water, but it’s been quite comfortable and we’ve enjoyed the cruise. 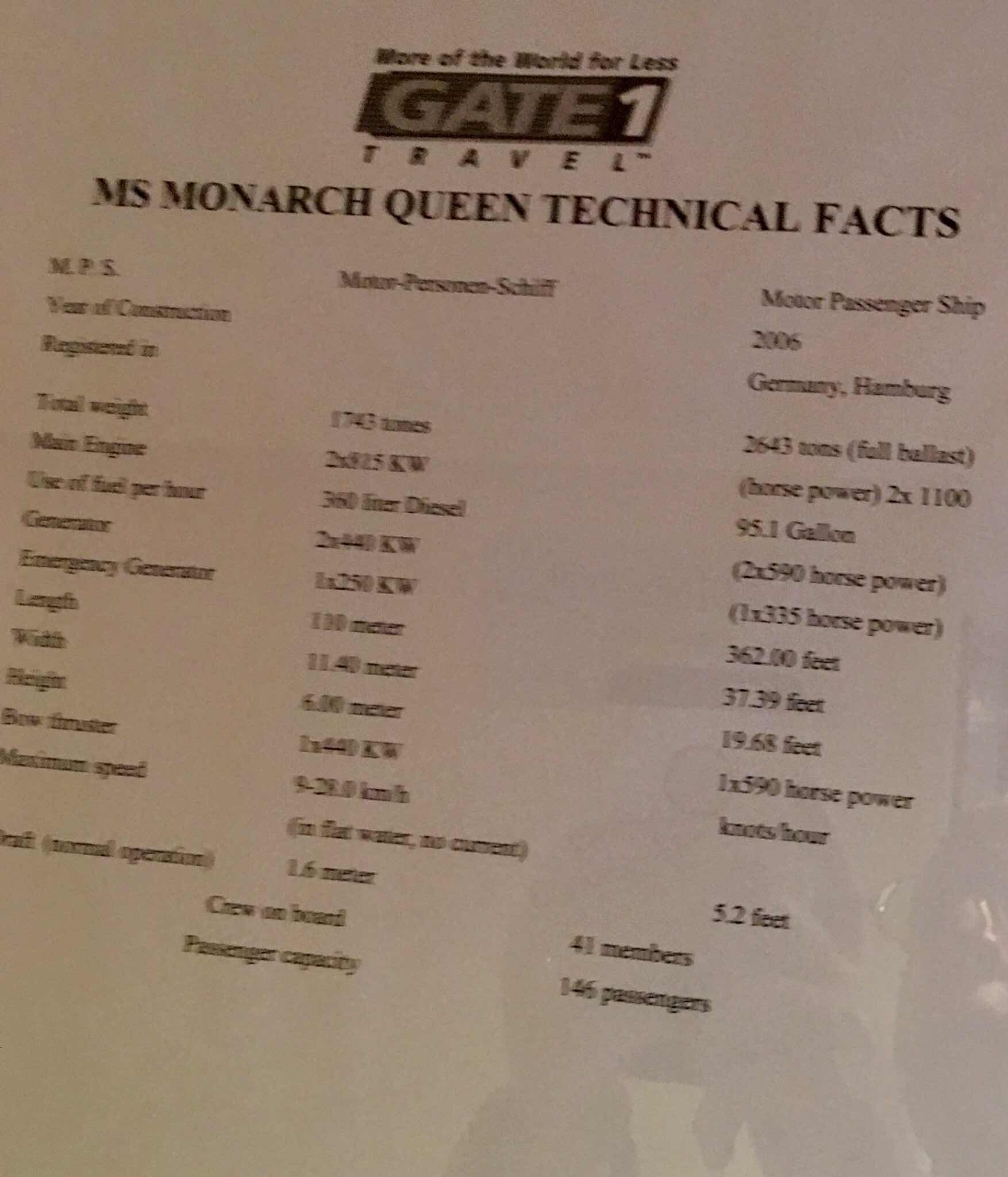 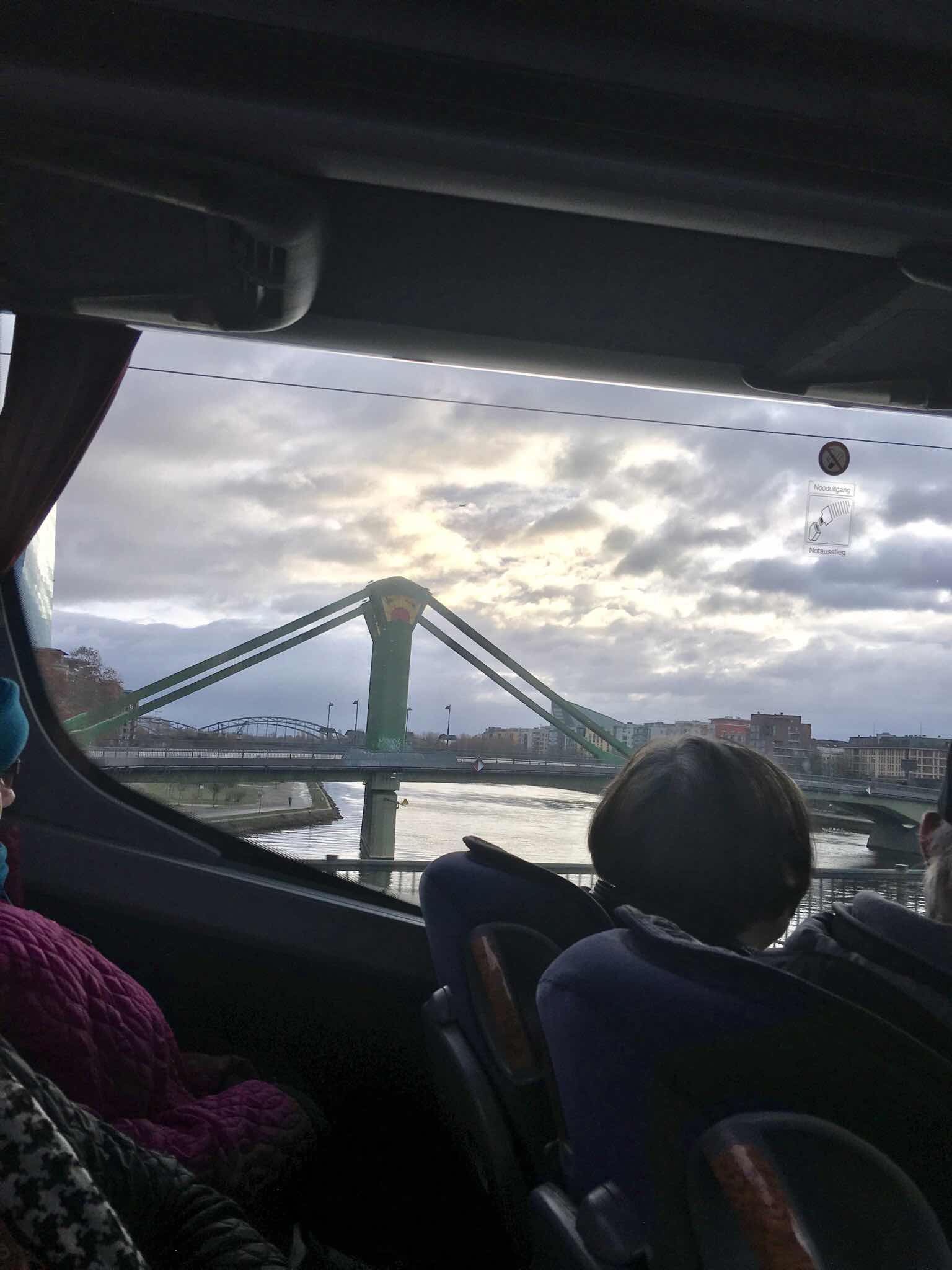 After breakfast we rode a bus past the grand Osthaven headquarters of the European Central Bank toward the central part of the city. It looks in its majestic isolation even taller than its 48-story 607-feet height.
https://en.m.wikipedia.org/wiki/Seat_of_the_European_Central_Bank 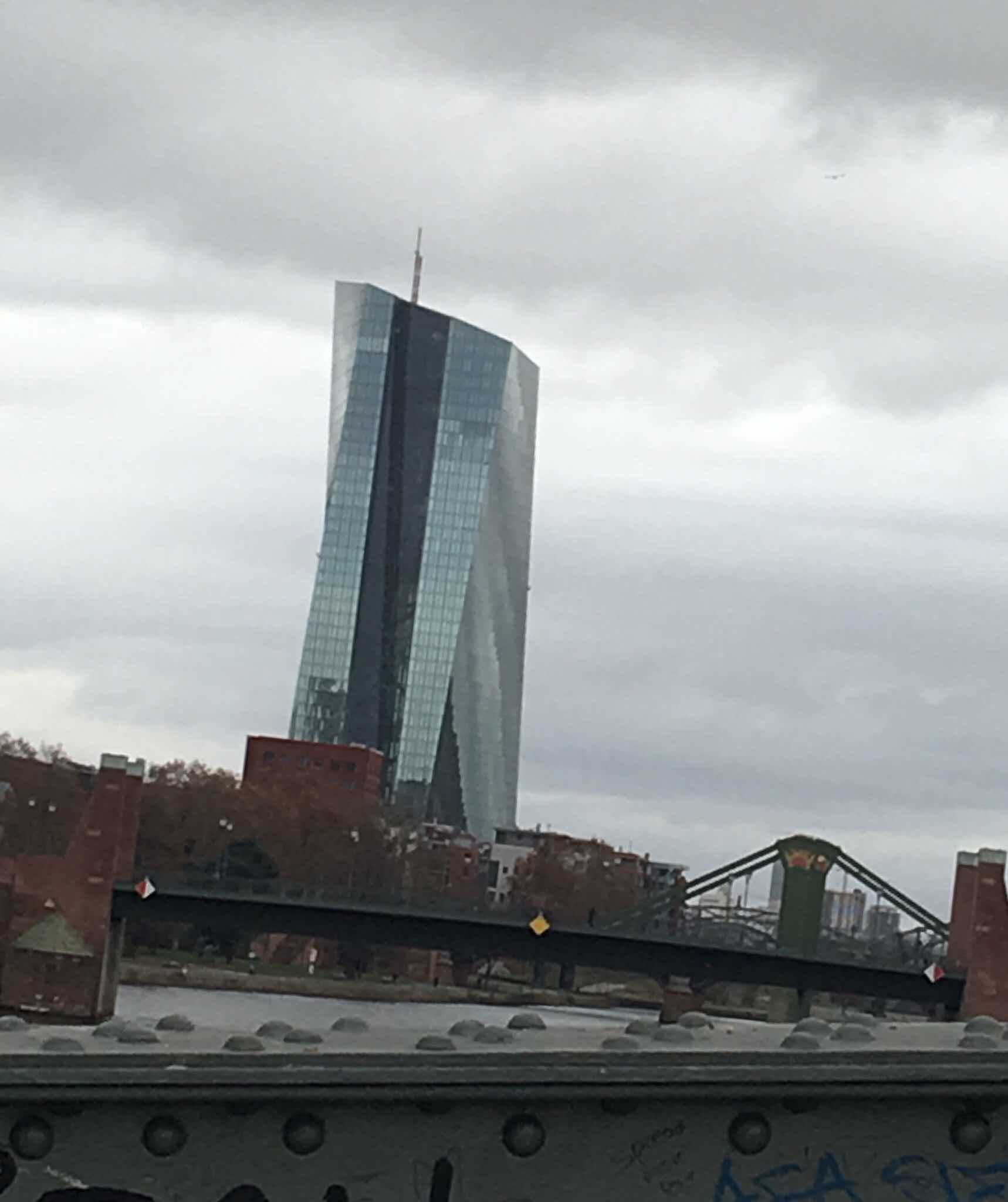 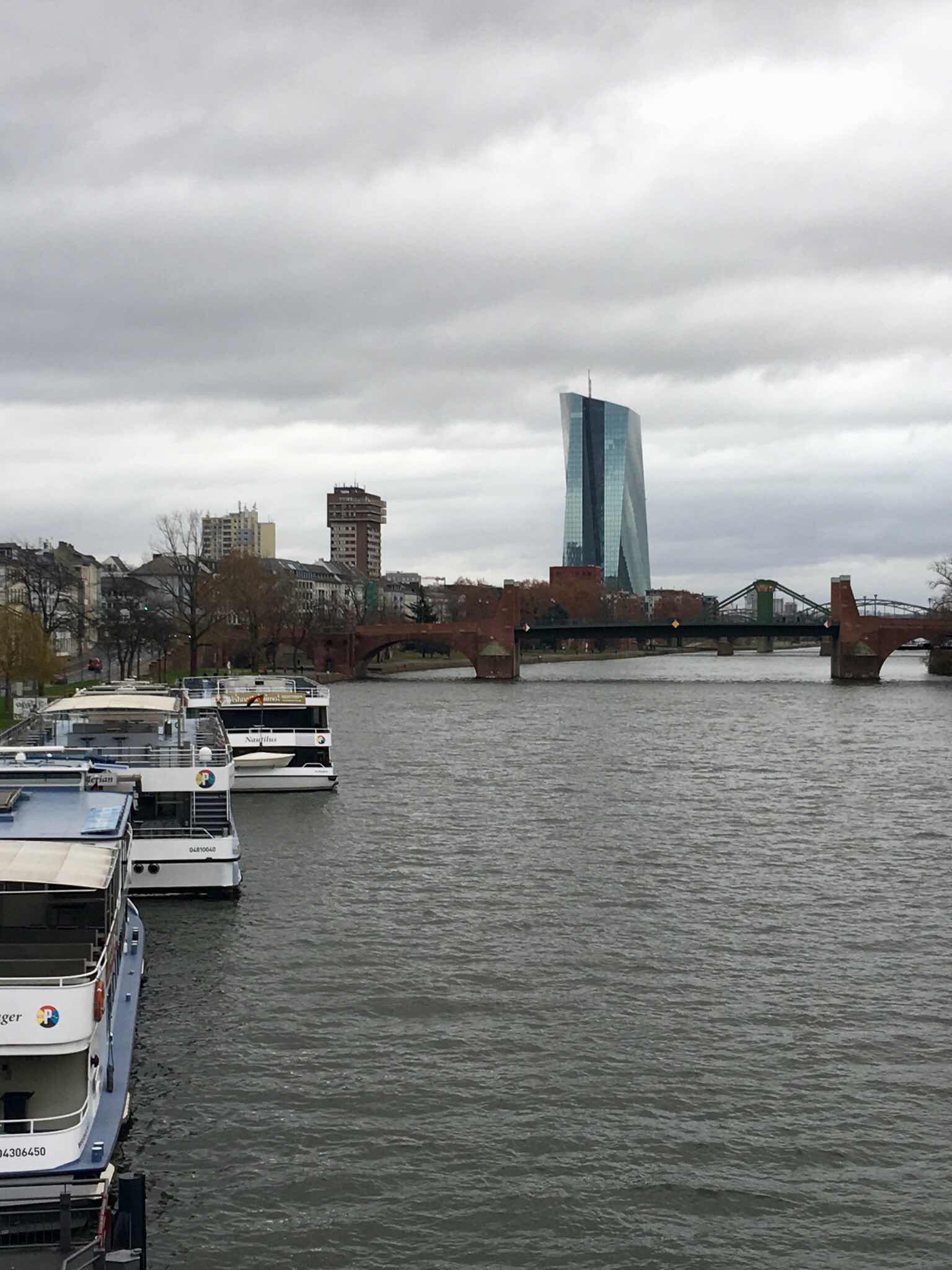 There are other high rises in Frankfurt, unlike in most German cities. 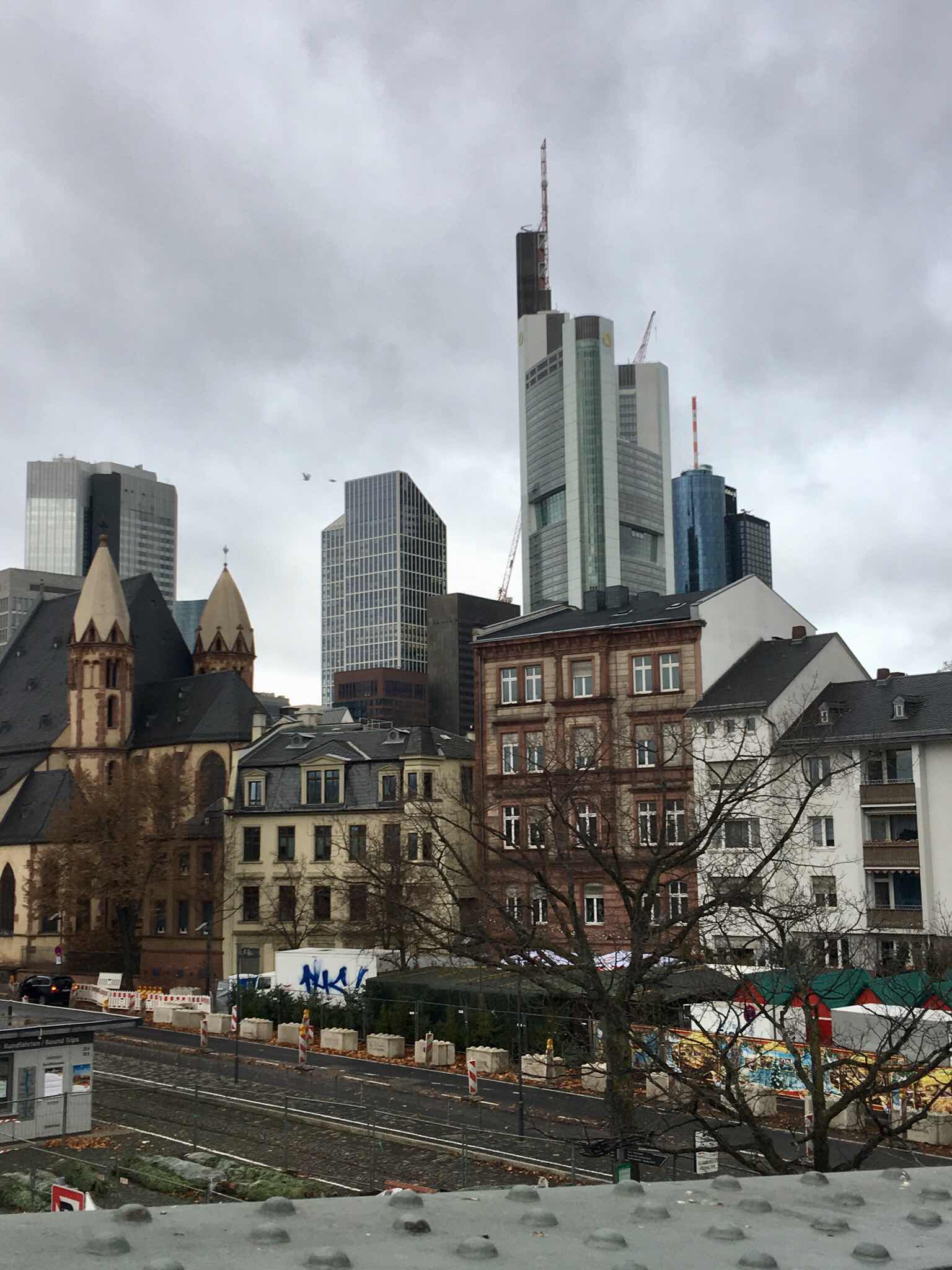 There we met our young guide and took a leisurely walking tour of the old town. 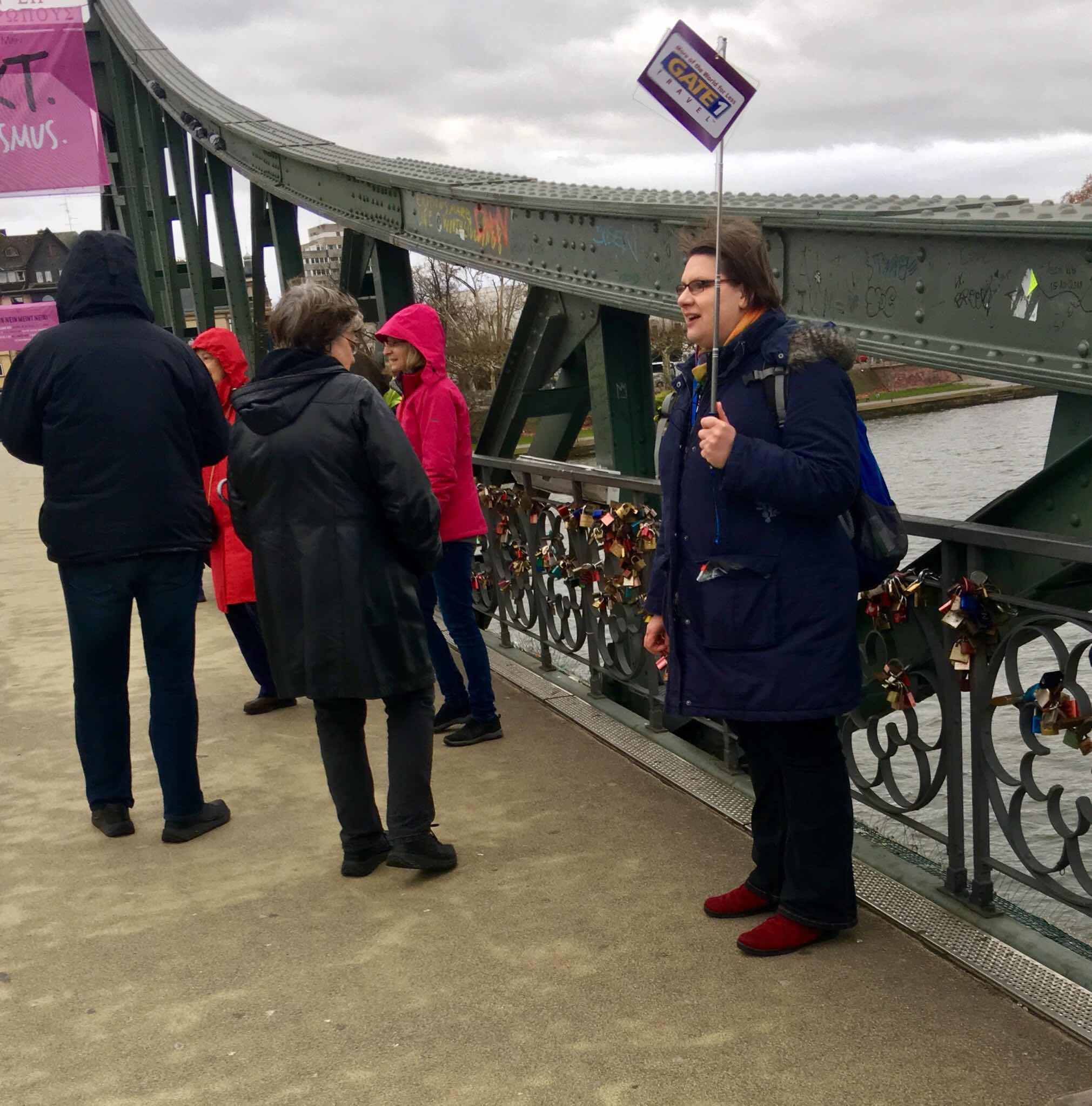 She stopped us in one small square containing buildings that were completed as part of a huge government project as recently as 2016, st a total cost of 2 billion Euros - good grief! 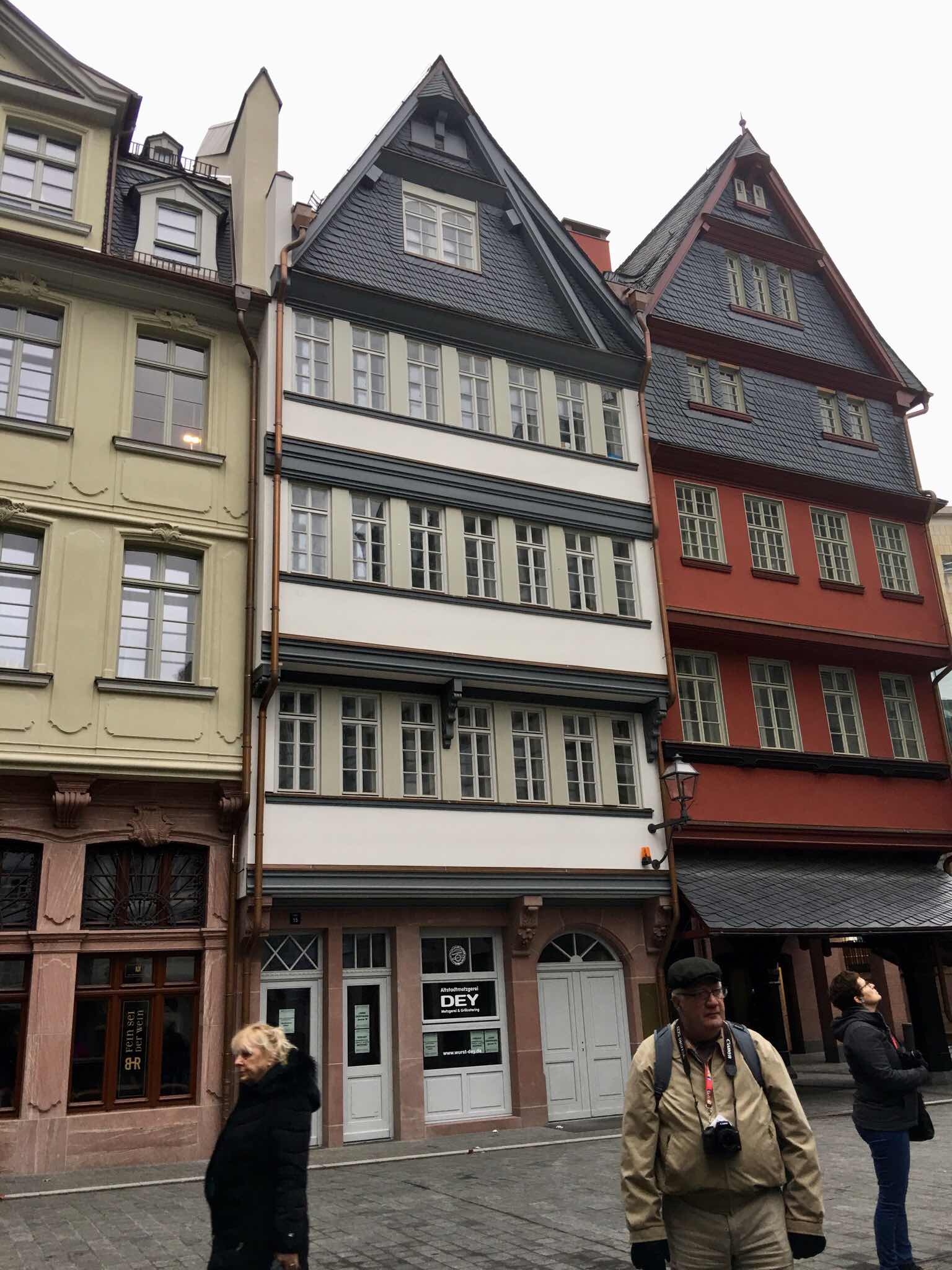 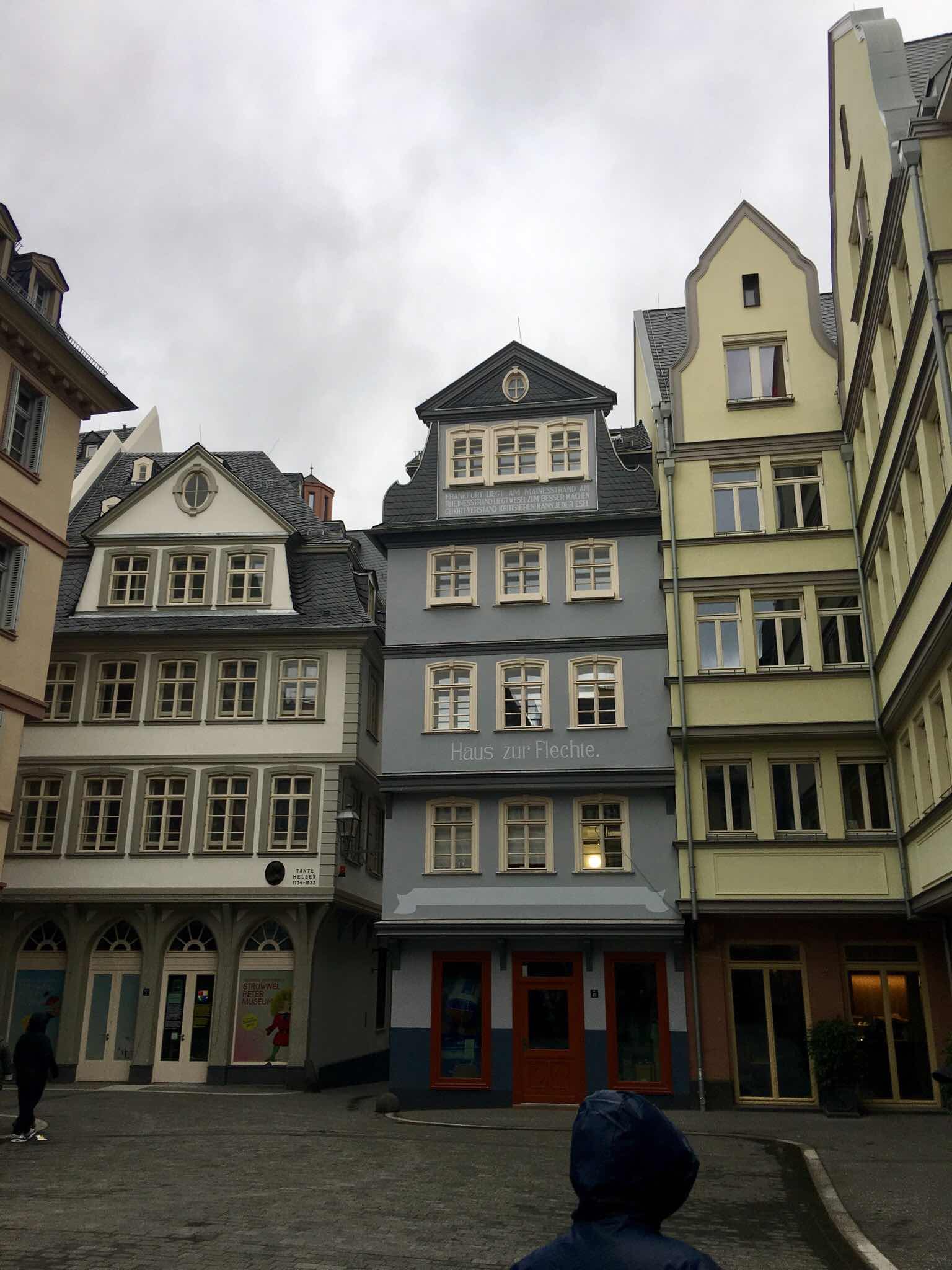 There were other sights to see, more Glühwein mugs and Lebkuchen to buy for grandchildren, and a pizza for a change of lunch. 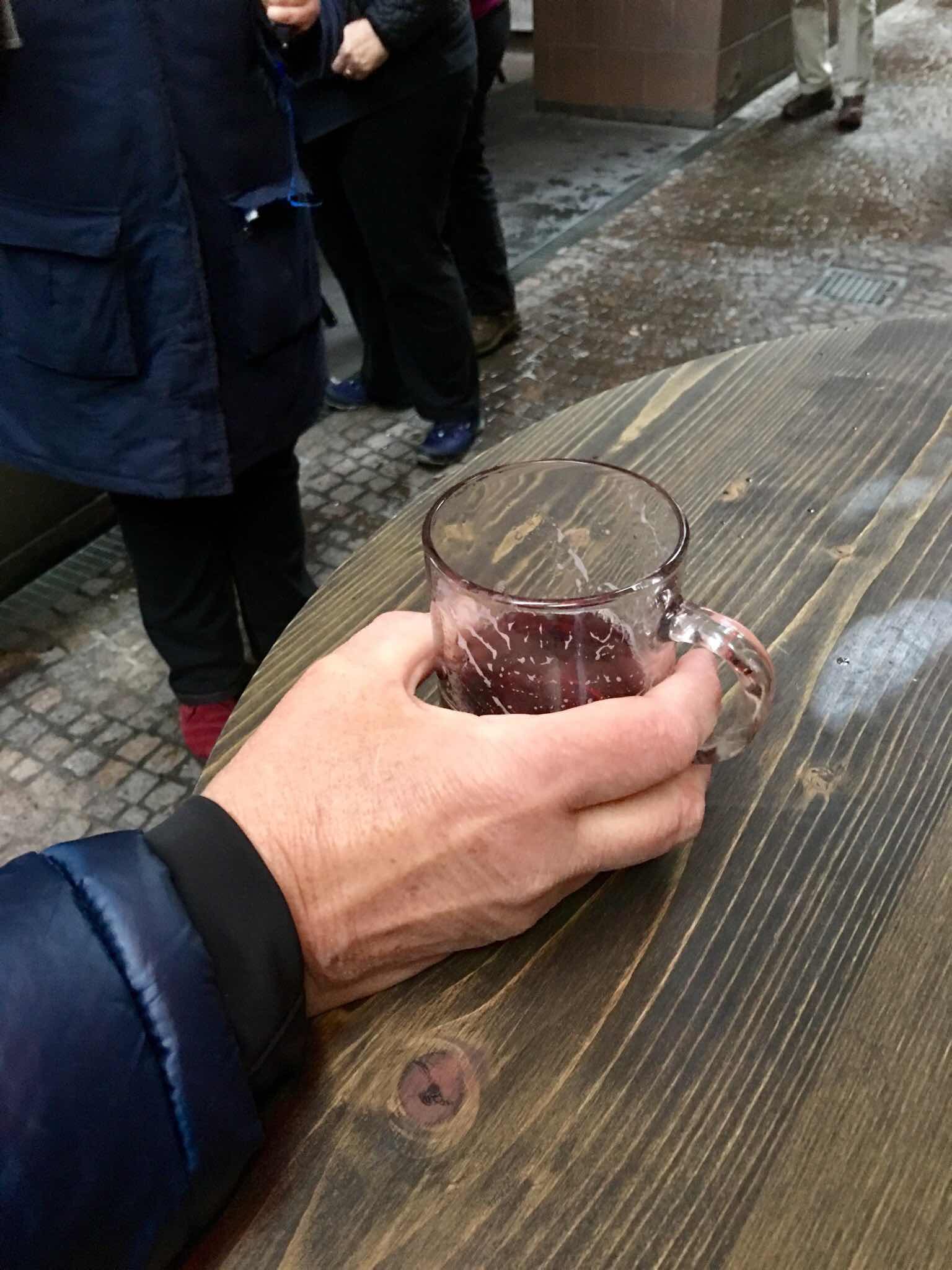 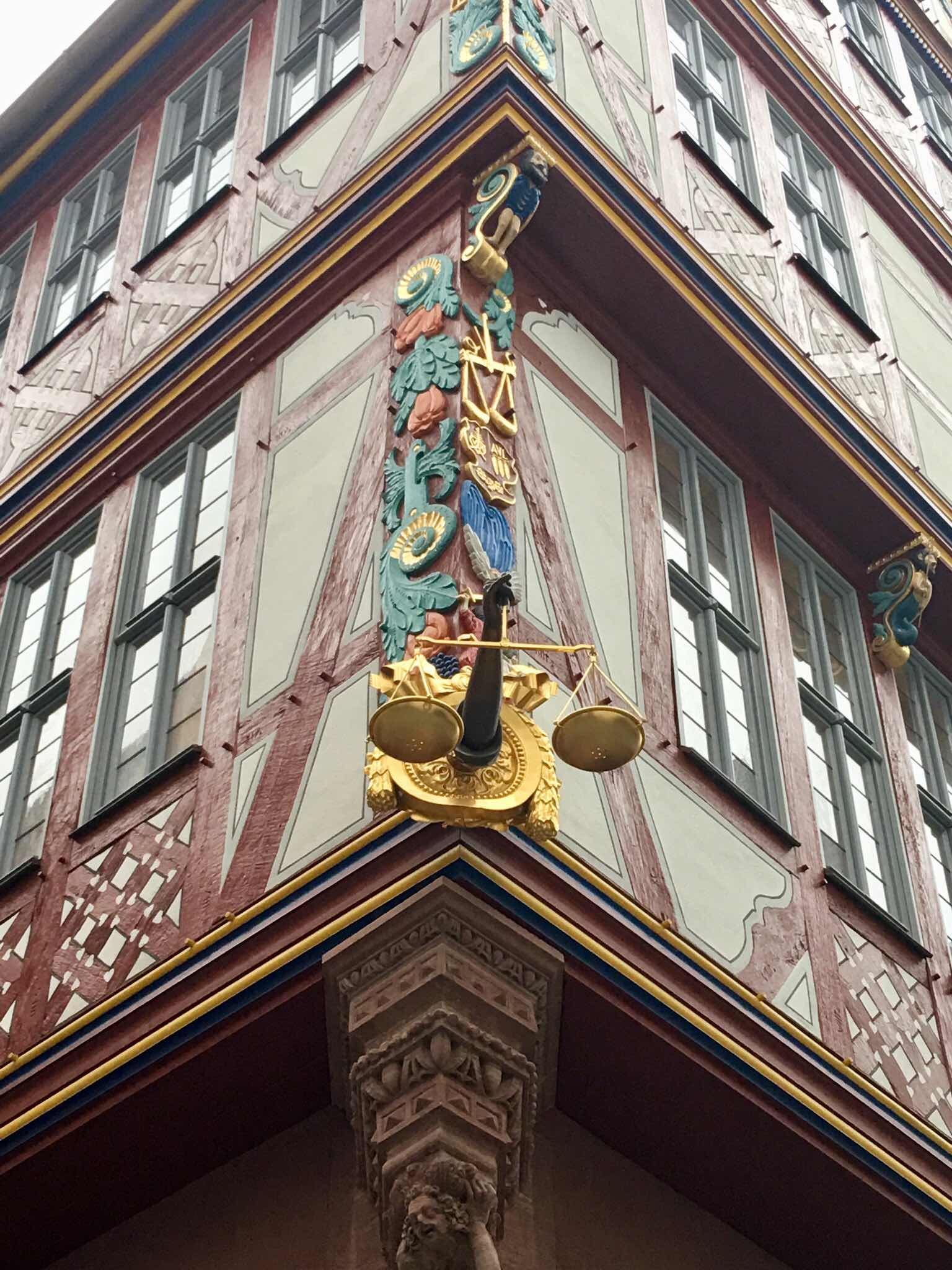 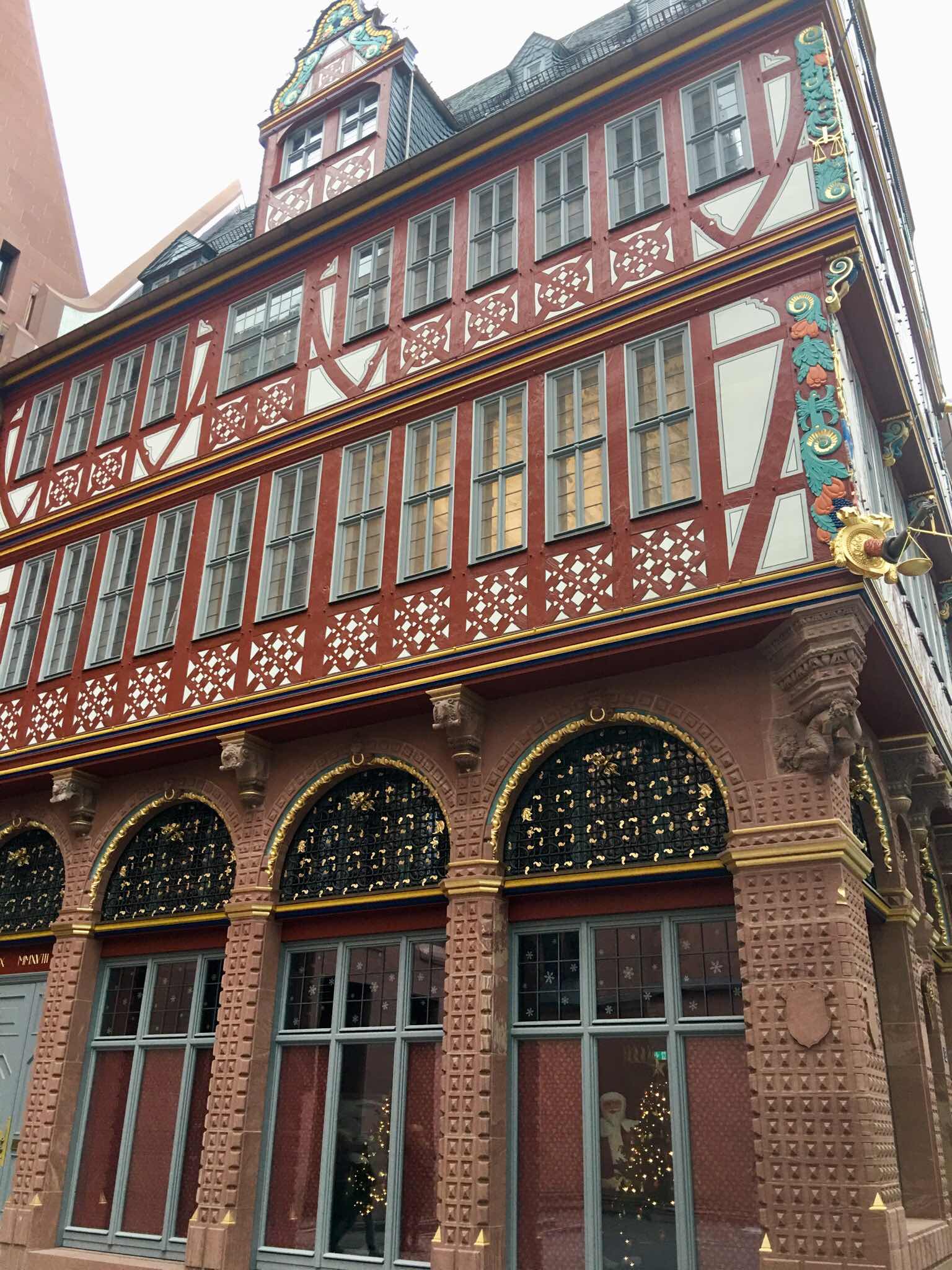 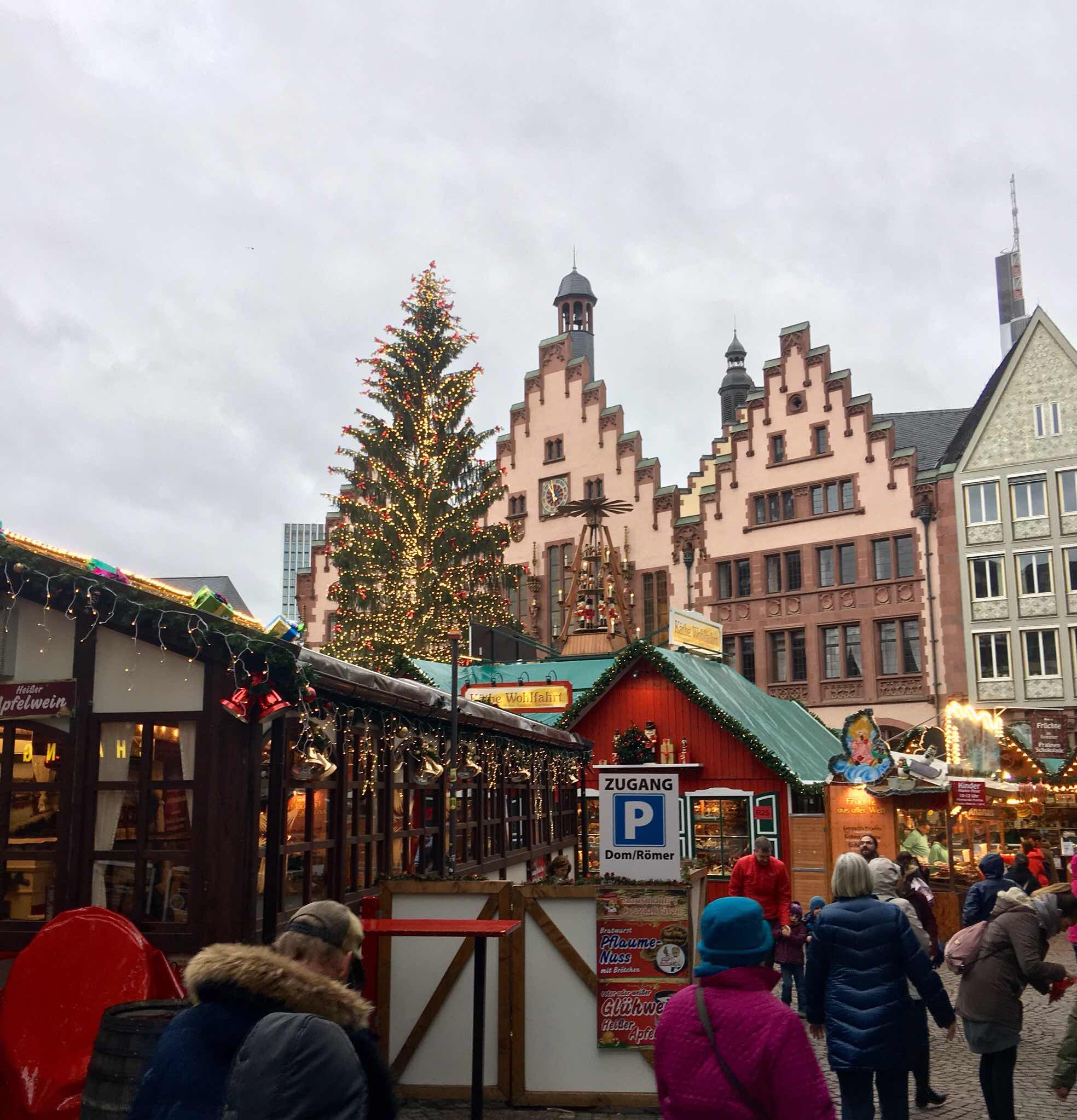 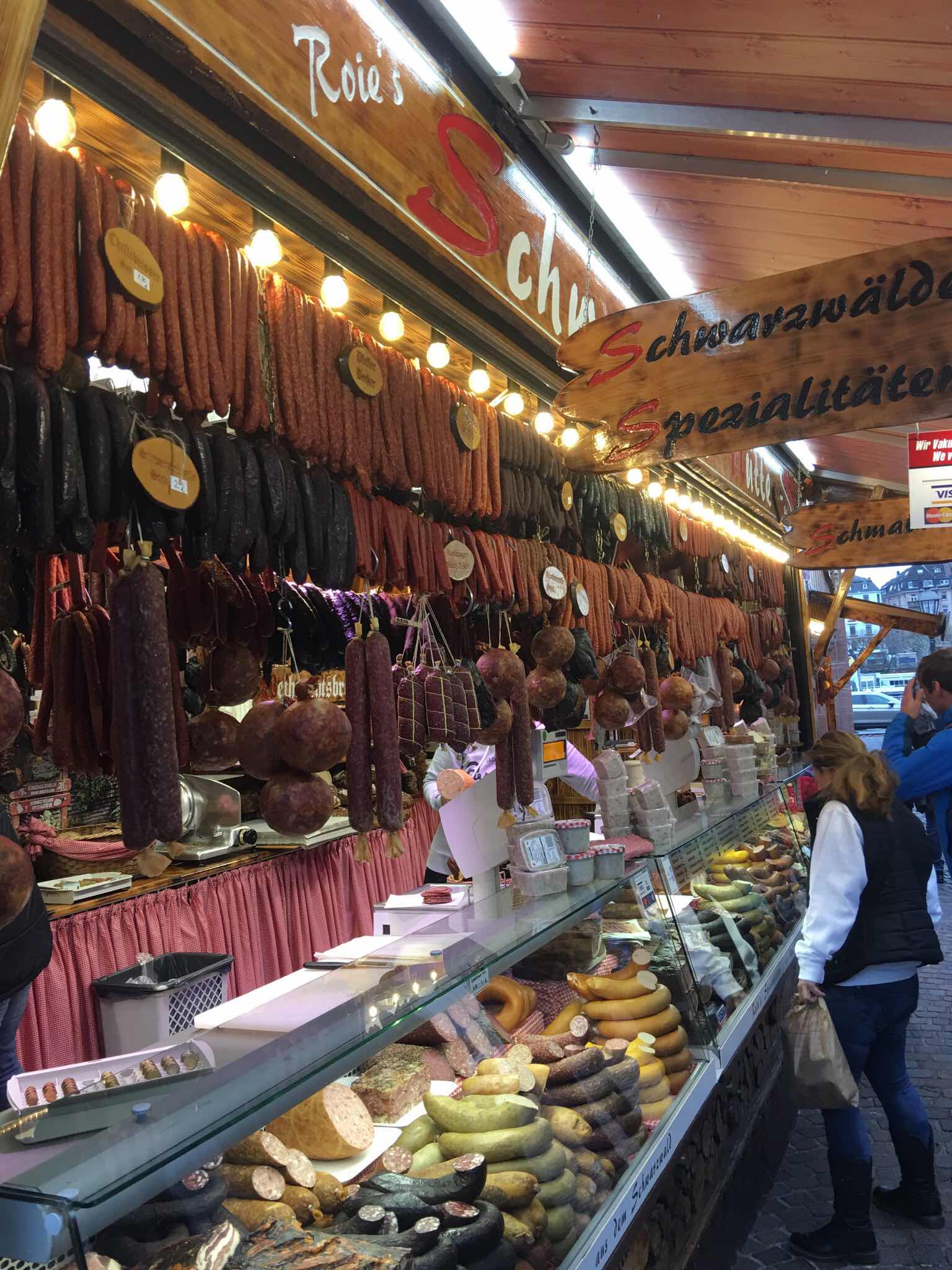 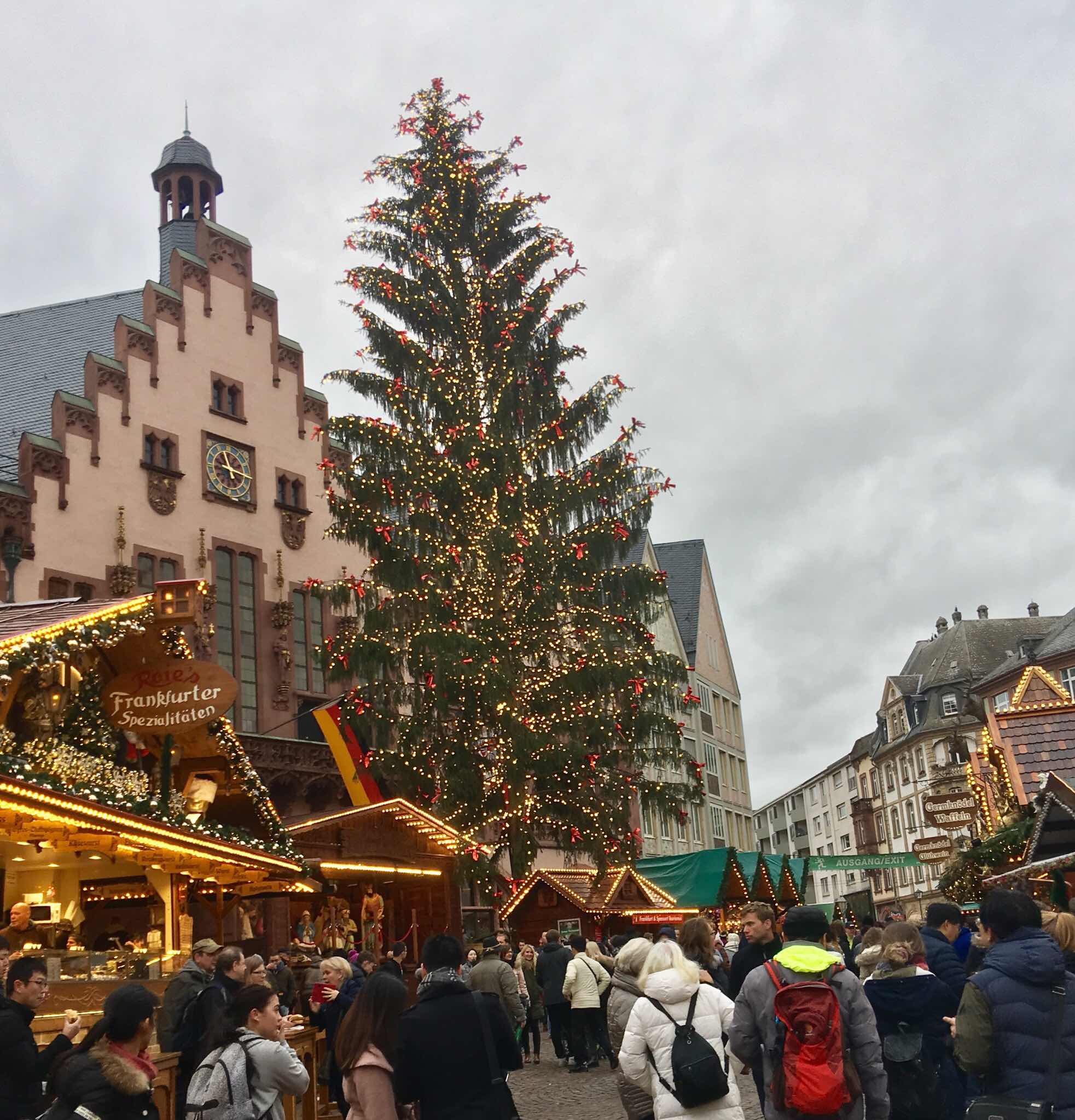 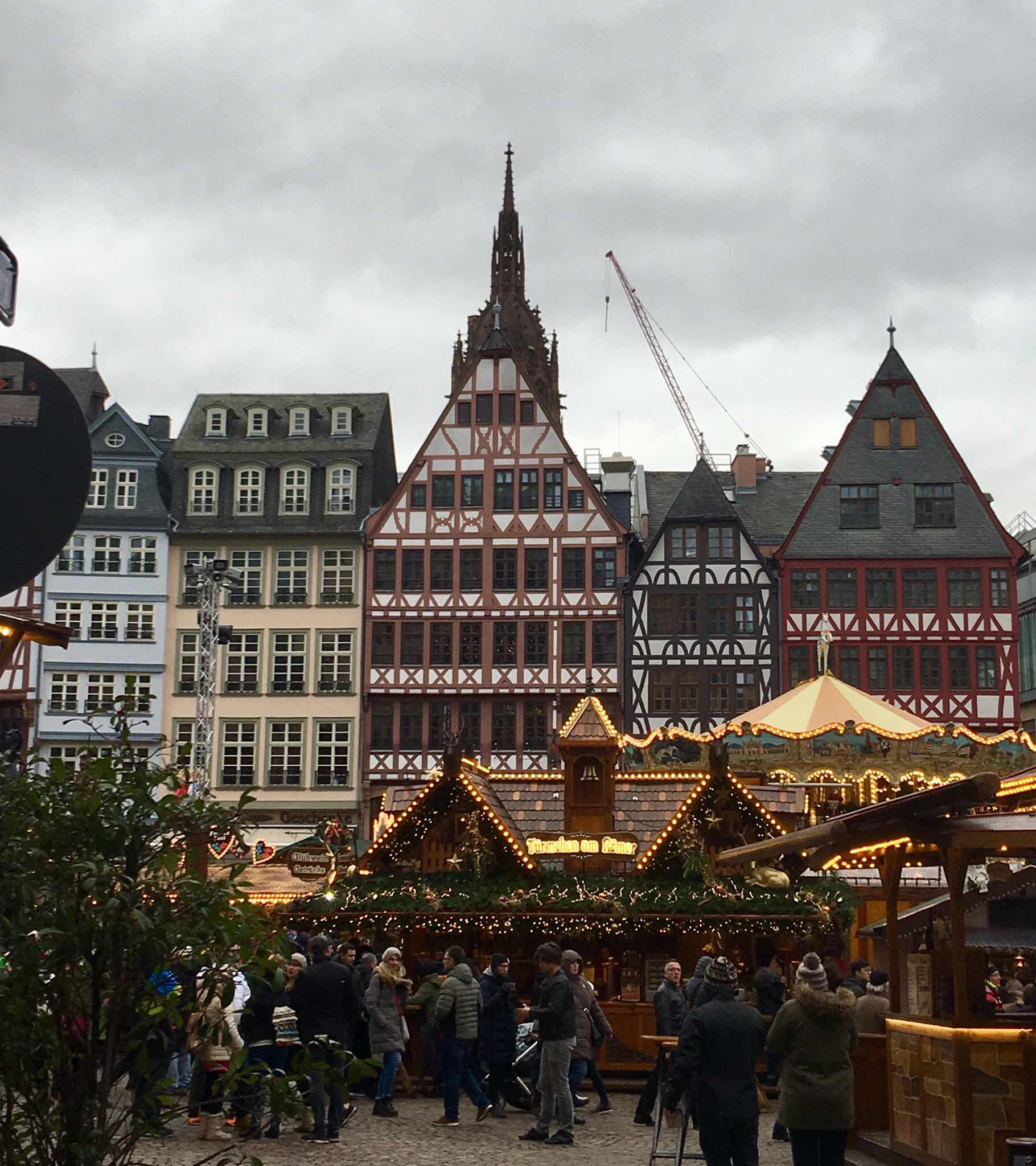 Pizza with a view... 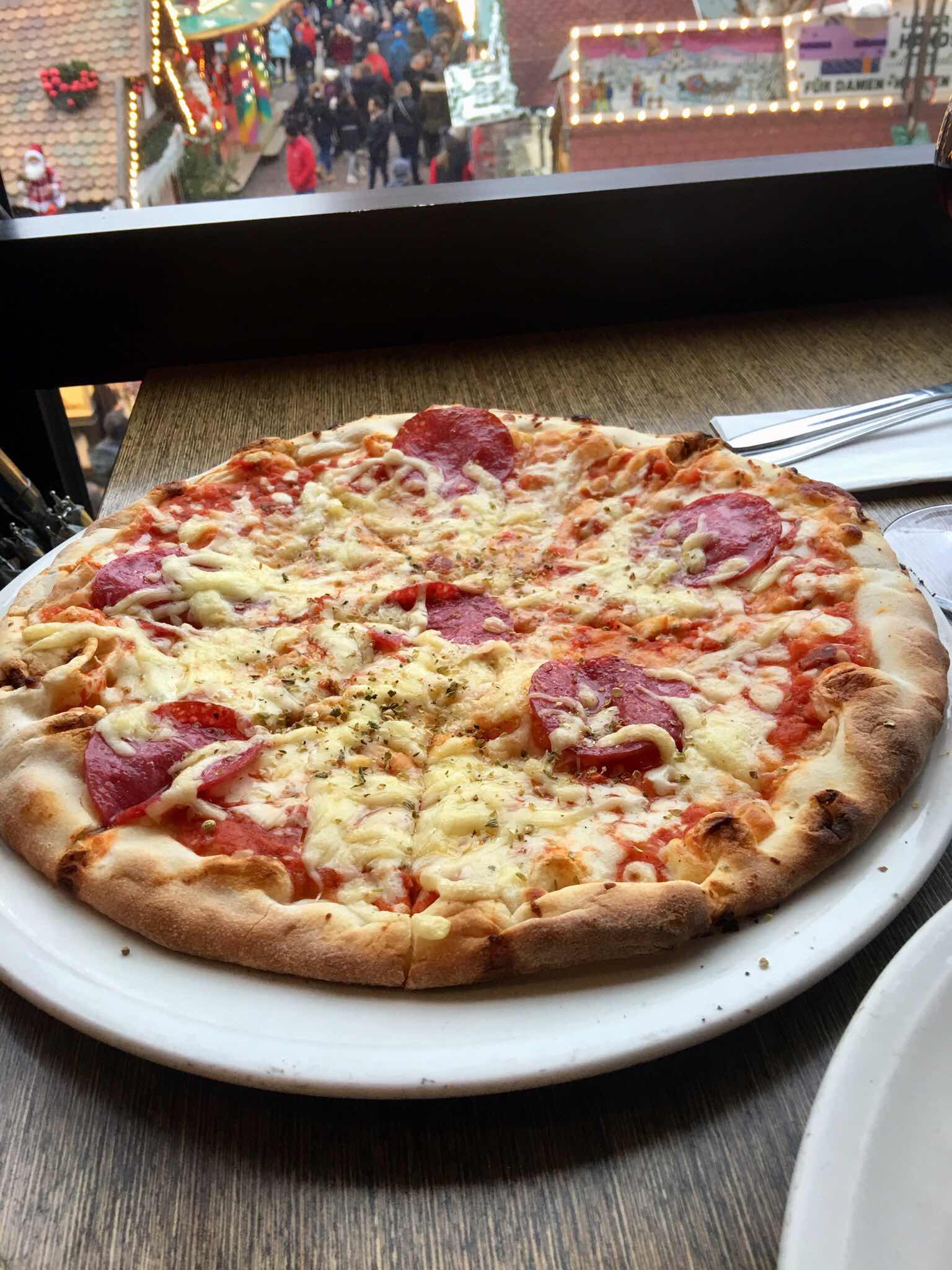 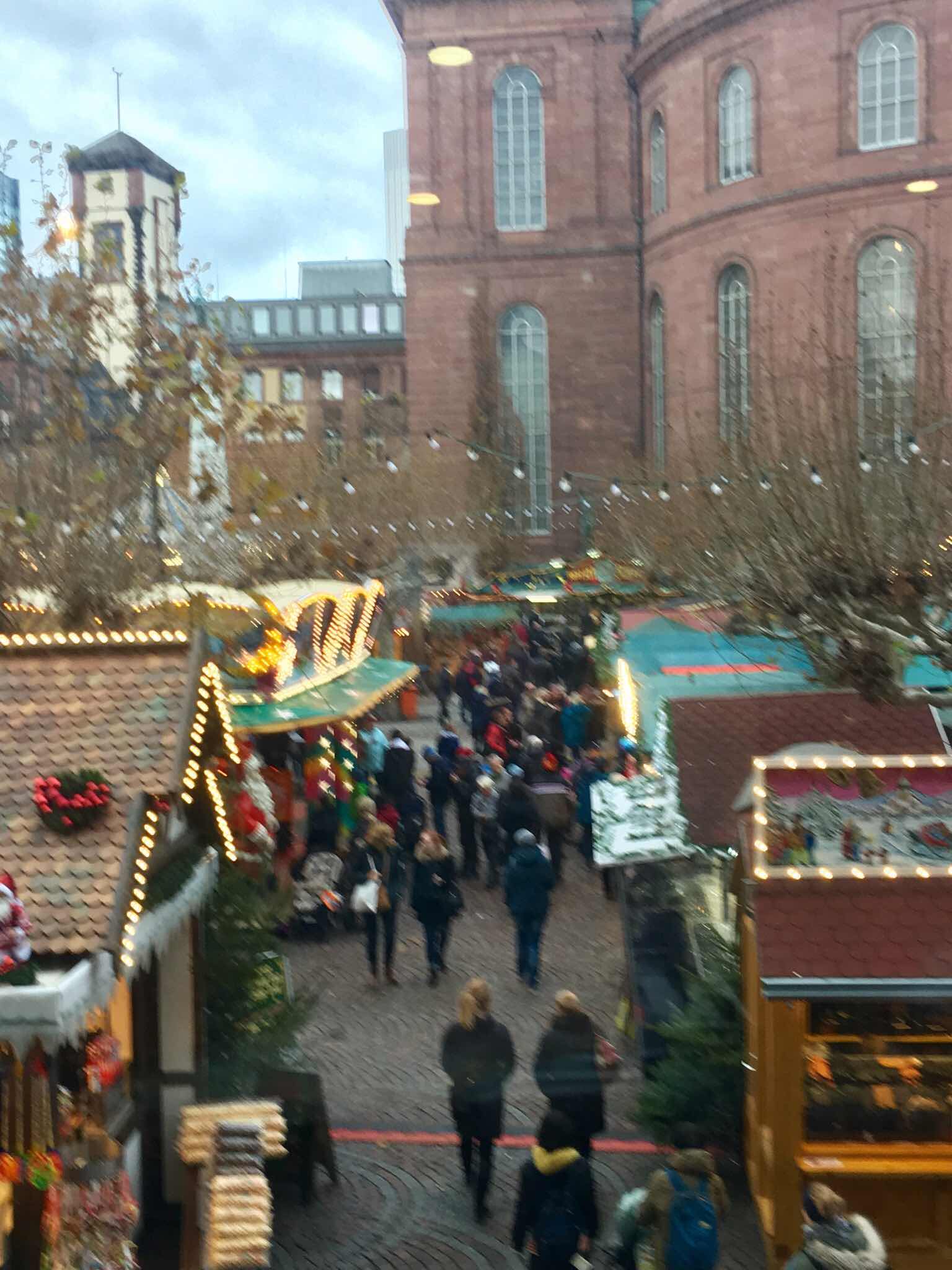 And the Lebkuchen stand to complete our modest purchases... 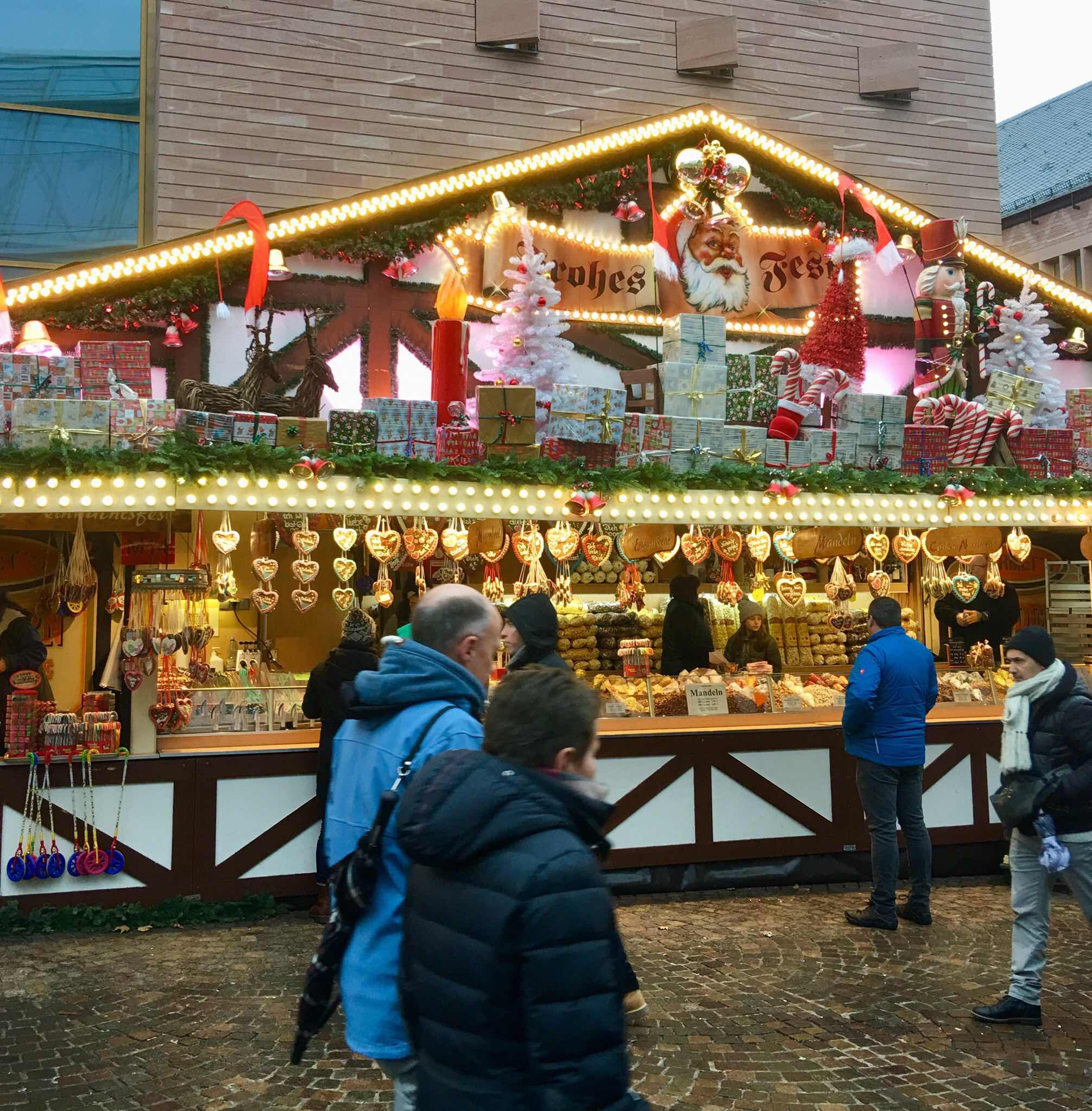 We’re back aboard and packing up. We’ve already scouted out a tram stop no more than a five-minute walked from the boat. We can take that to the Hauptbahnhof and transfer to an S-Bahn that will whisk us to the airport, all for about 5 Euros each.
With our Condor FRA-SEA flight not leaving until 2:05 PM (and scheduled to land st 3:55 PM), we’re hoping for a leisurely day.
We never take that for granted though.