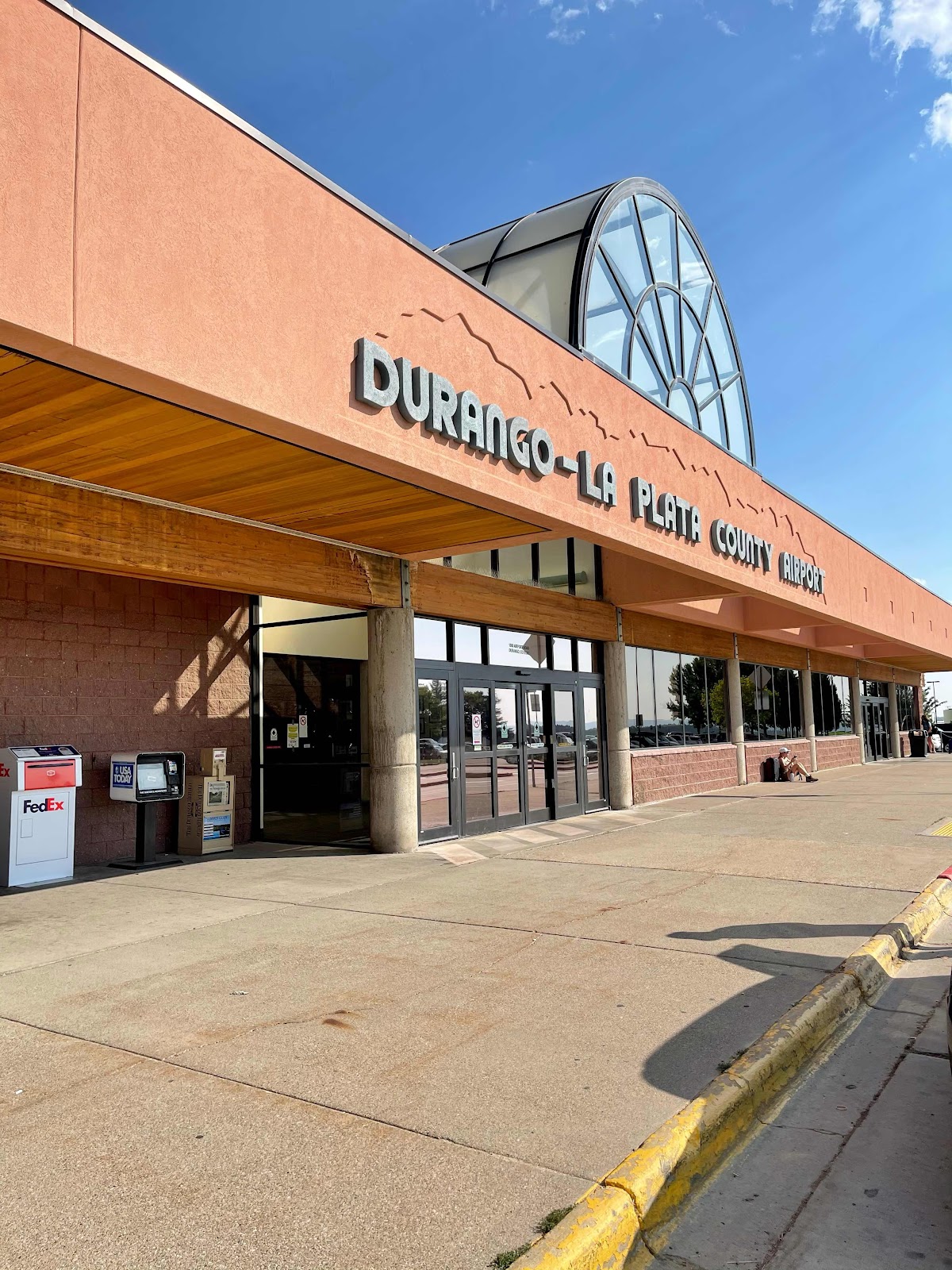 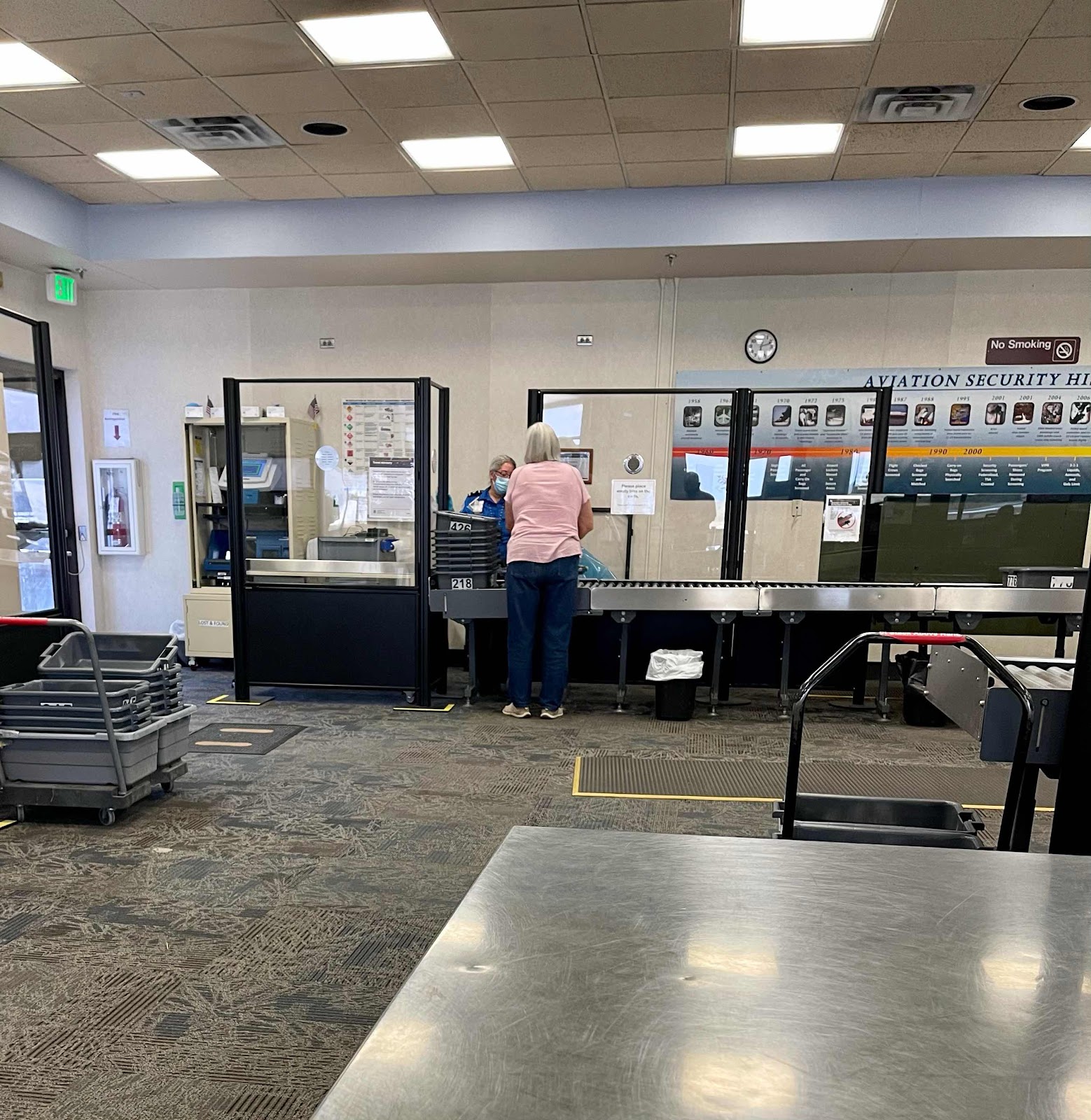 On the plus side, we’re upgraded to First on this short hop.
Posted by Kathy and Brian at 4:33 PM