On the Trail of General Elisha Bentley Hamilton

We’re on a quest to learn a little bit more about Kathy’s paternal great-grandfather, General Elisha Bentley Hamilton.
We flew from Bellingham to Seattle fairly early this morning. 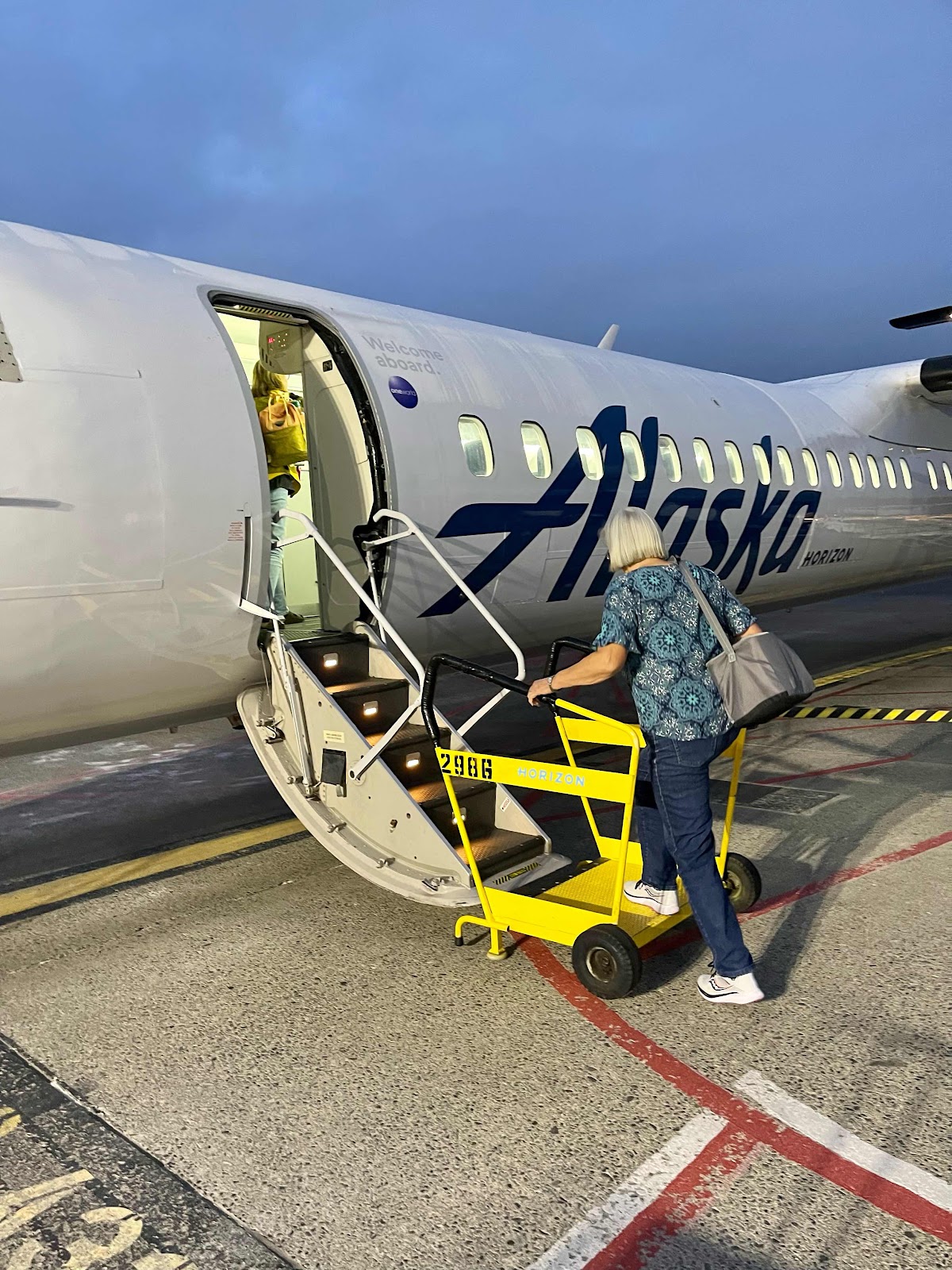 We used a couple of our Alaska Lounge passes to visit the small but pleasant C lounge for a couple of hours, and enjoy their excellent cappuccinos. 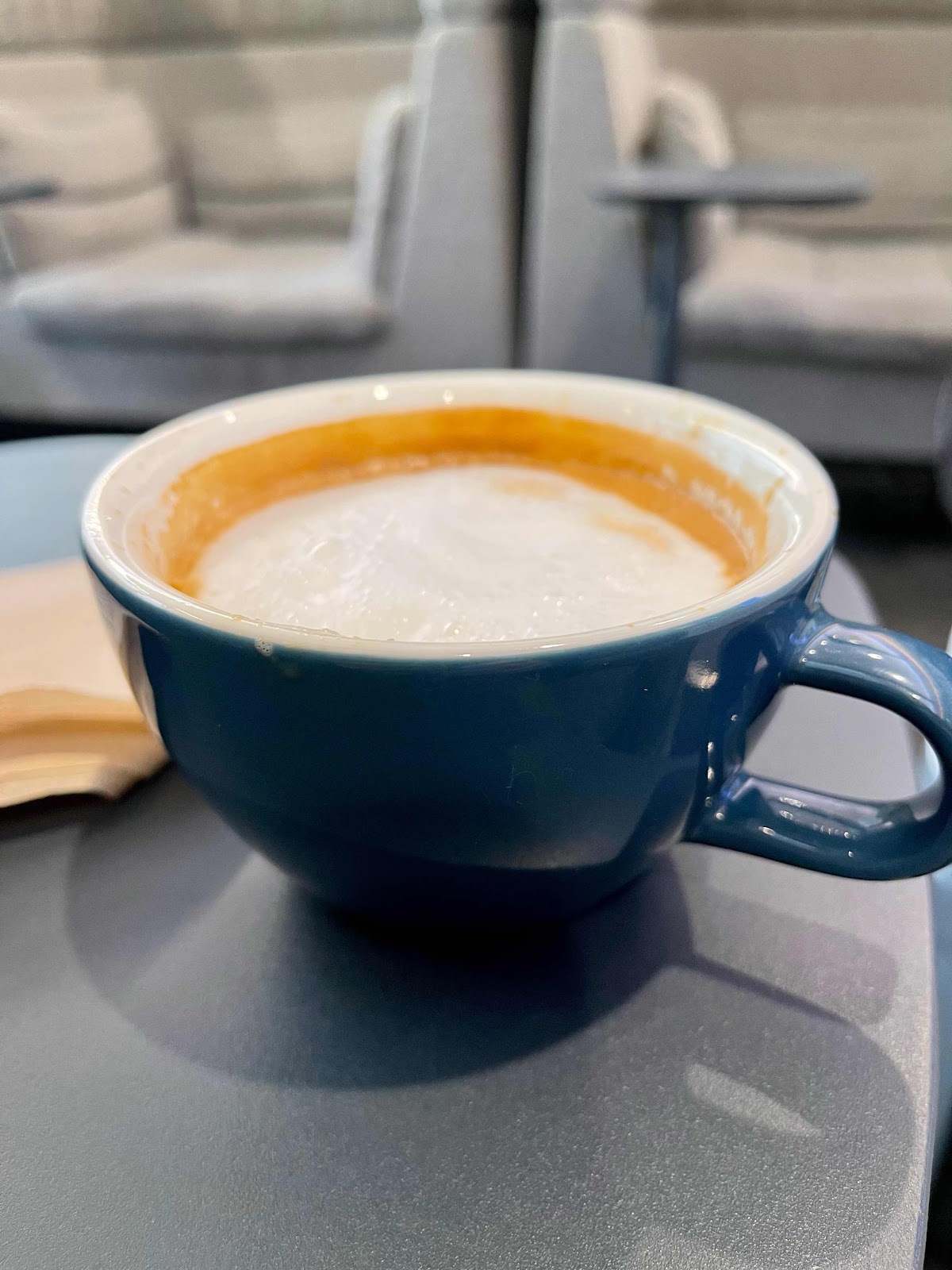 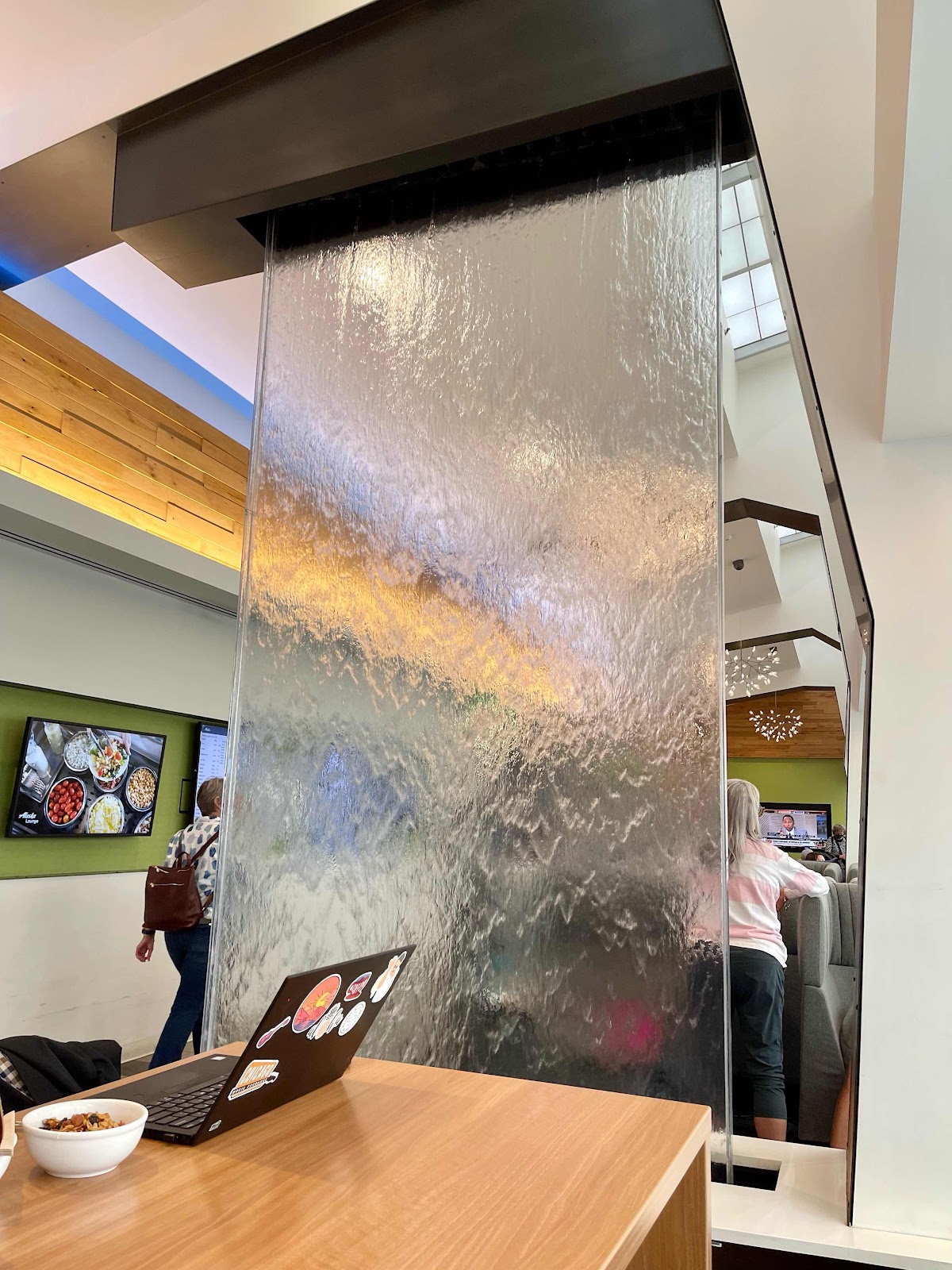 From there it was just under four hours in Premium Economy on a 737 MAX until we spotted Milwaukee sitting on Lake Michigan. 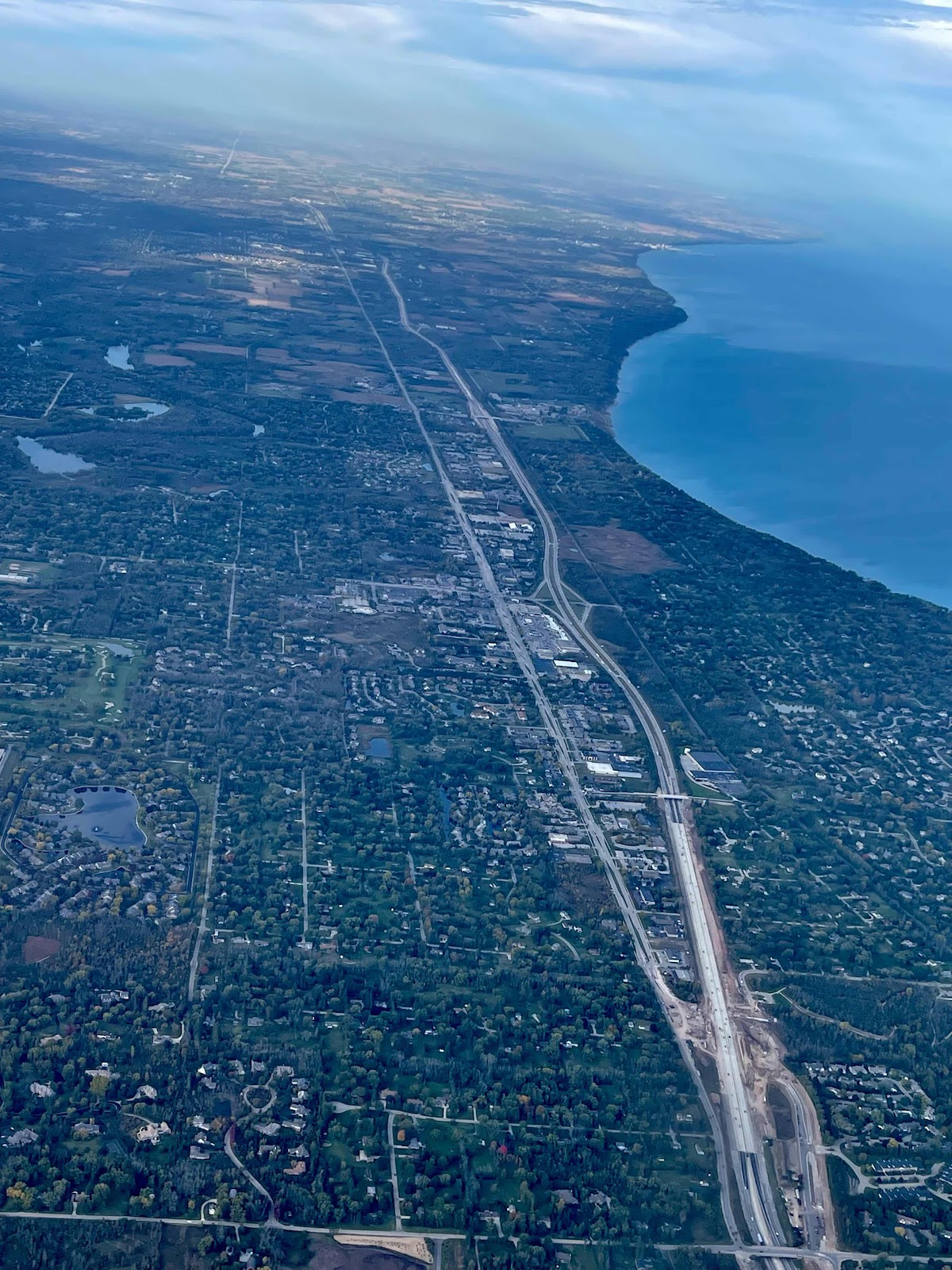 We waited in a short but annoyingly slow line to pick up our Alamo rental car, a 2022 Chevrolet Malibu with just over 10,000 miles on it. That’s a low-mileage rental by current standards and it should suit us fine for the next week. 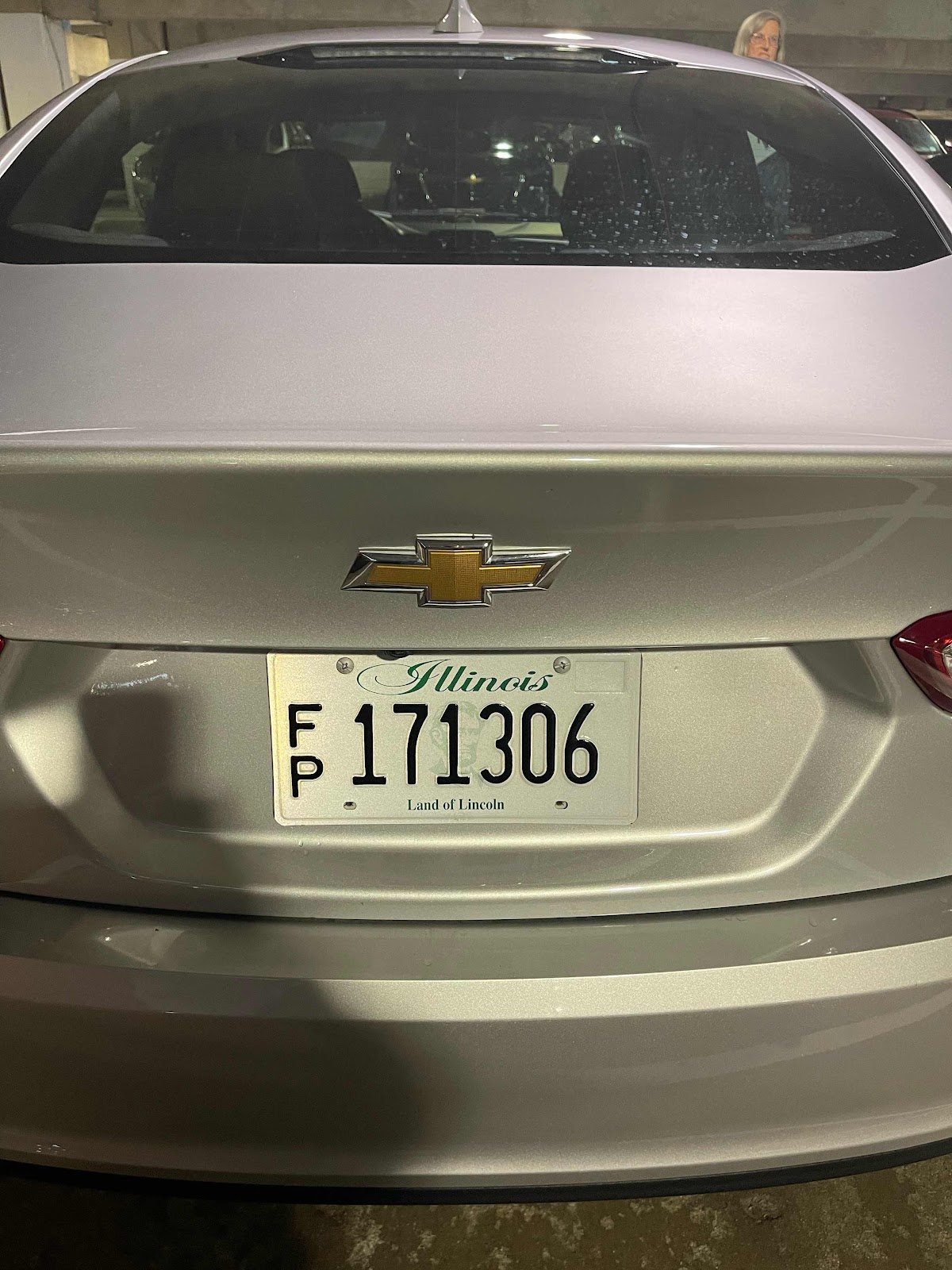 We drove for a couple of hours until we crossed from Wisconsin into Illinois and found ourselves on I-90, the nation’s longest Interstate at 3,021 miles, running between Boston and Seattle. We’re only familiar with a couple of hundred miles of it in Washington State.
We’ve stopped at a sparkling Home2 Suites at Rockford Illinois. 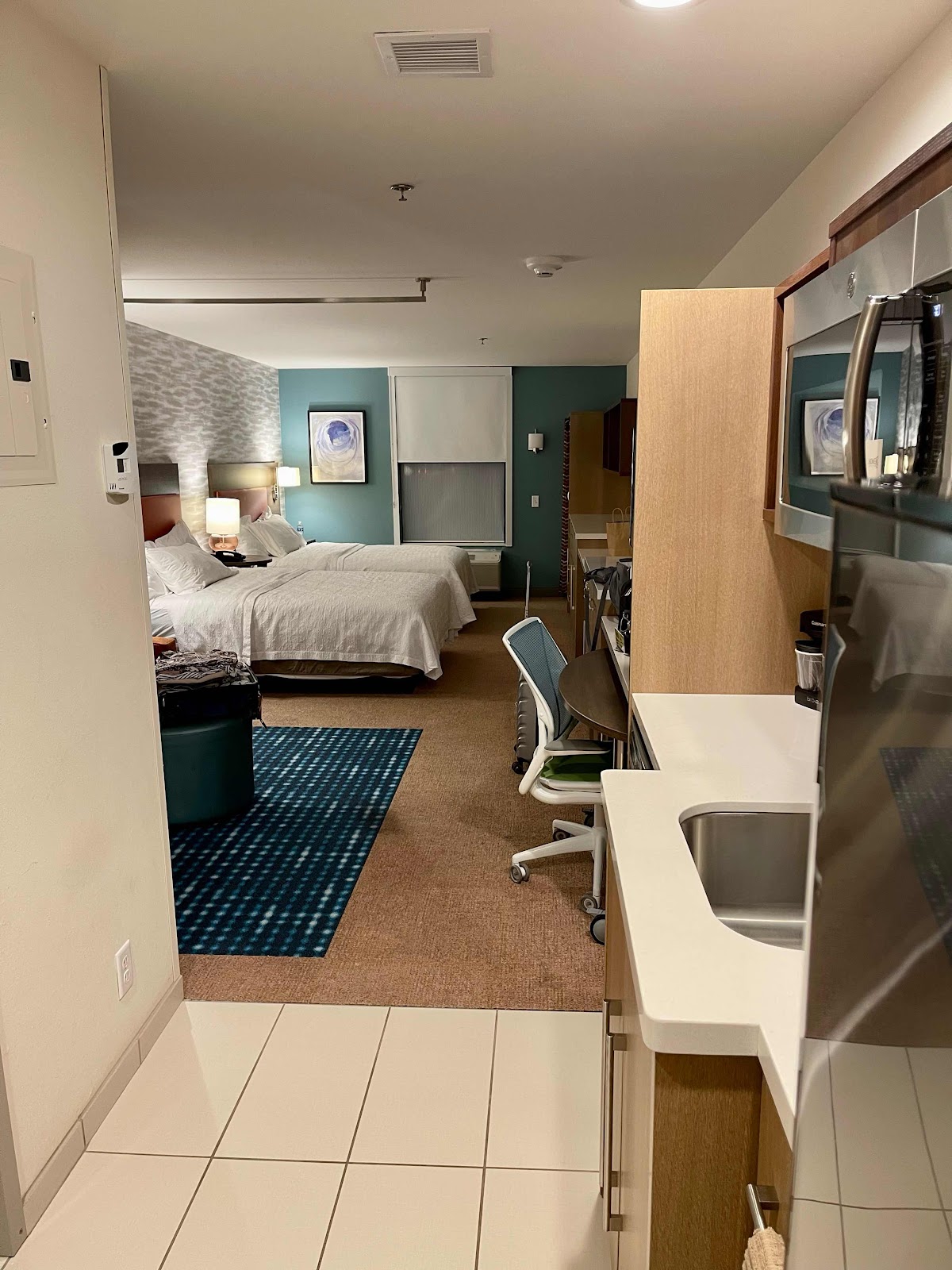 A nearby Barbecue restaurant, Famous Dave’s, looked appealing and reasonably priced so off we went. It was all we could eat and then some. 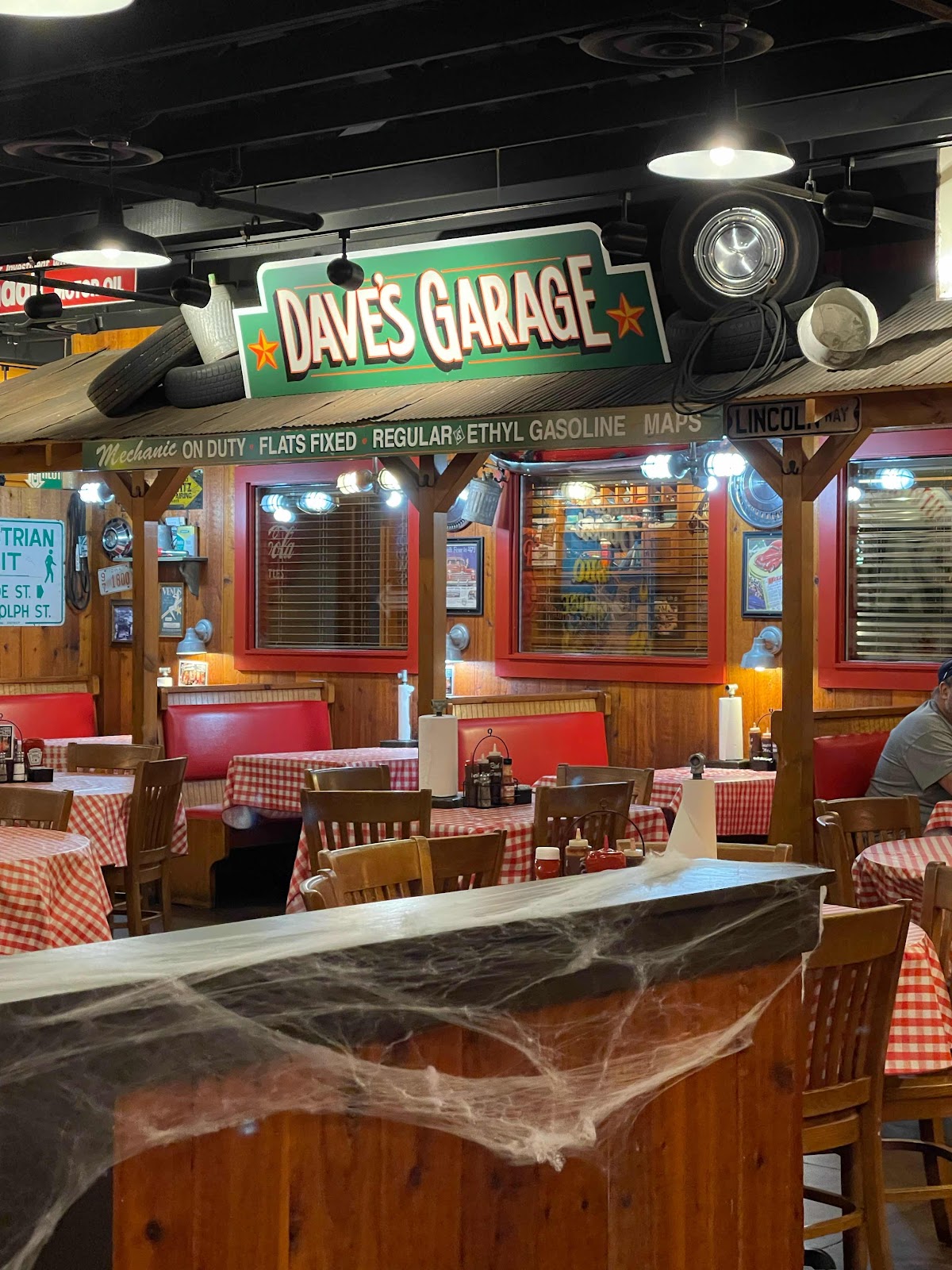 Not to worry - those “cobwebs” are actually Halloween decorations. No, we couldn’t come close to finishing this feast. 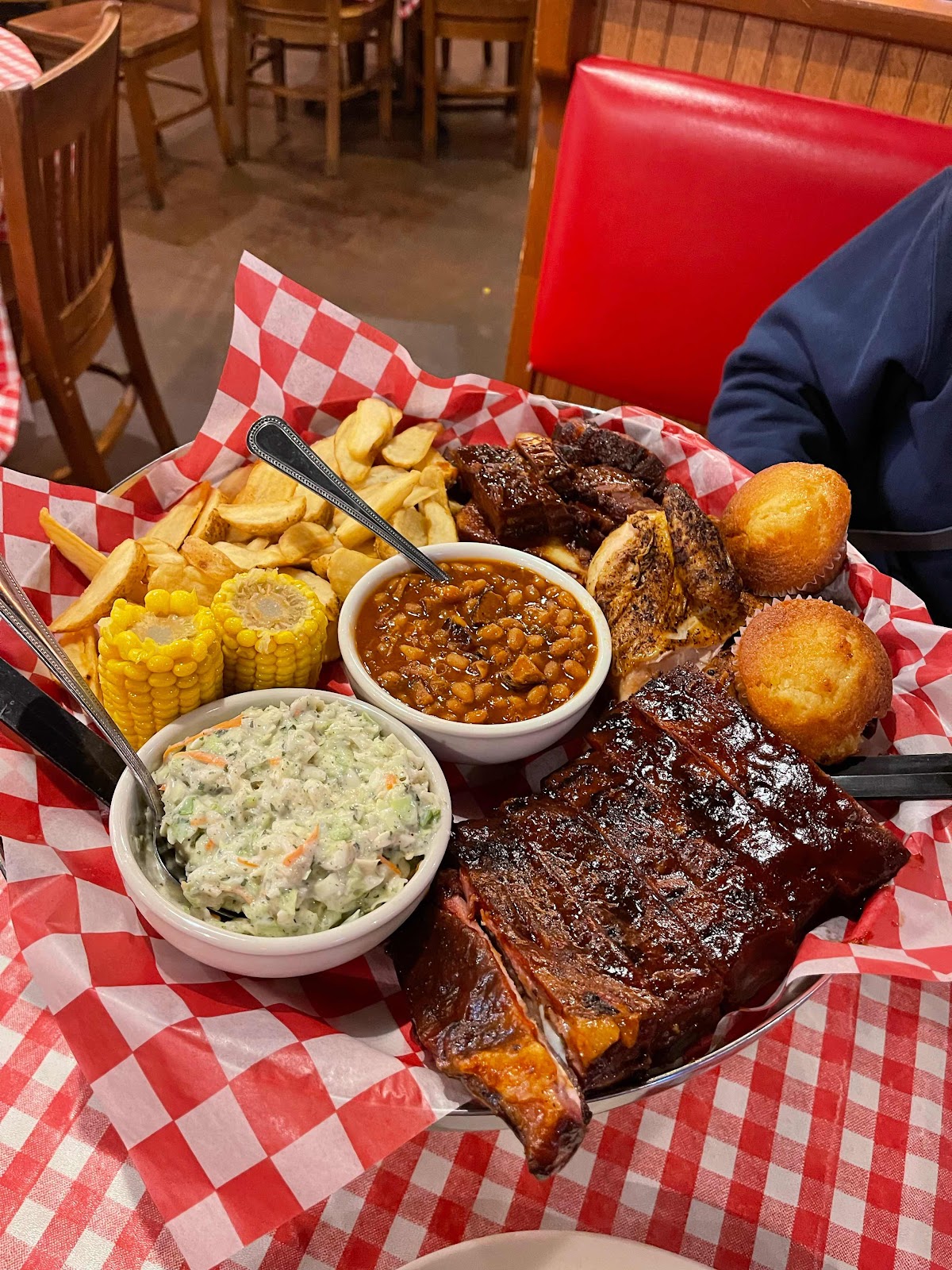 Tomorrow we visit Carthage Illinois, where Artois Hamilton, Kathy’s great-great grandfather, settled  in 1835 after moving his family from New York in a wagon and opened a hotel known as Hamilton House.
It was Artois who organized the return of the bodies of the Mormon prophet, Joseph Smith, and his brother Hyrum, to the Mormon community of Nauvoo after they were killed by a mob in June 1844 while imprisoned in the Carthage jail.
At some later point the Mormons set off for Utah under their new leader, Brigham Young, leaving the keys to their abandoned Nauvoo temple with Artois for safekeeping, and probably as a symbol of their gratitude as well.
The first Elisha Bentley Hamilton made his own mark in the world, and we’ve been touch with the woman who wrote a fascinating article about him in a 2020 newsletter published by the Historical Society of Quincy and Adam’s County, starting on page 9. We’re looking forward to meeting with the author, Beth Young, in Quincy Friday.
https://irpcdn.multiscreensite.com/4512f4a6/files/uploaded/Governor%20Post%20FALL%202020.pdf
You can also find on page 8 an interesting vignette about the temple keys and Artois.
Before returning to Milwaukee, we also hope to meet with an historian at Illinois College in Jacksonville. Elisha and his son, Elisha Junior (Kathy’s paternal grandfather), were both graduates.
The first Elisha was one of the founders of the Quincy Historical Society, and people are going all out to welcome one of his great-granddaughters and to provide her with information about her ancestors.
We’re greatly looking forward to the next few days.
Posted by Kathy and Brian at 7:58 PM