Finally a Disappointing Meal at the Hilton Playa del Carmen 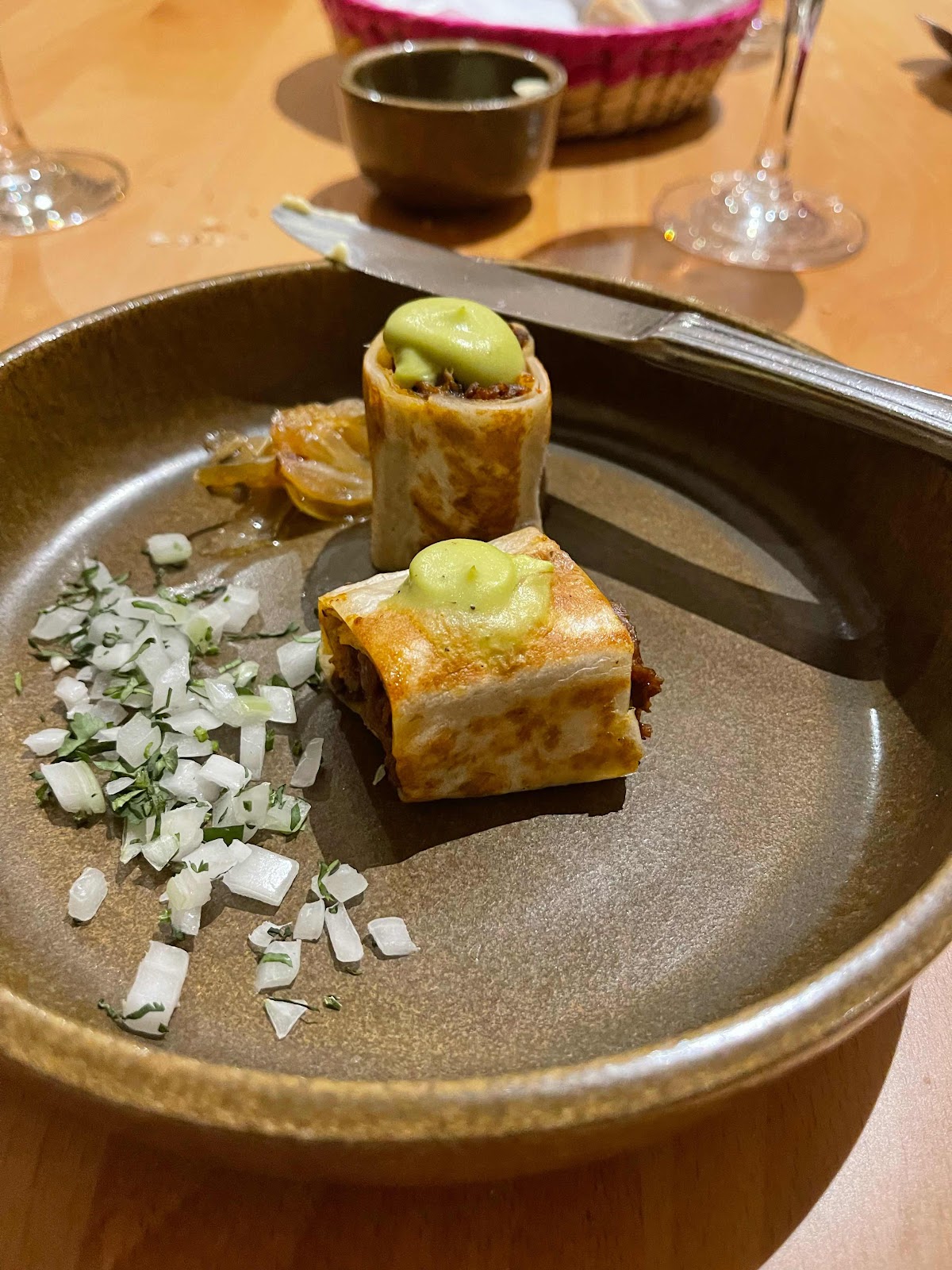 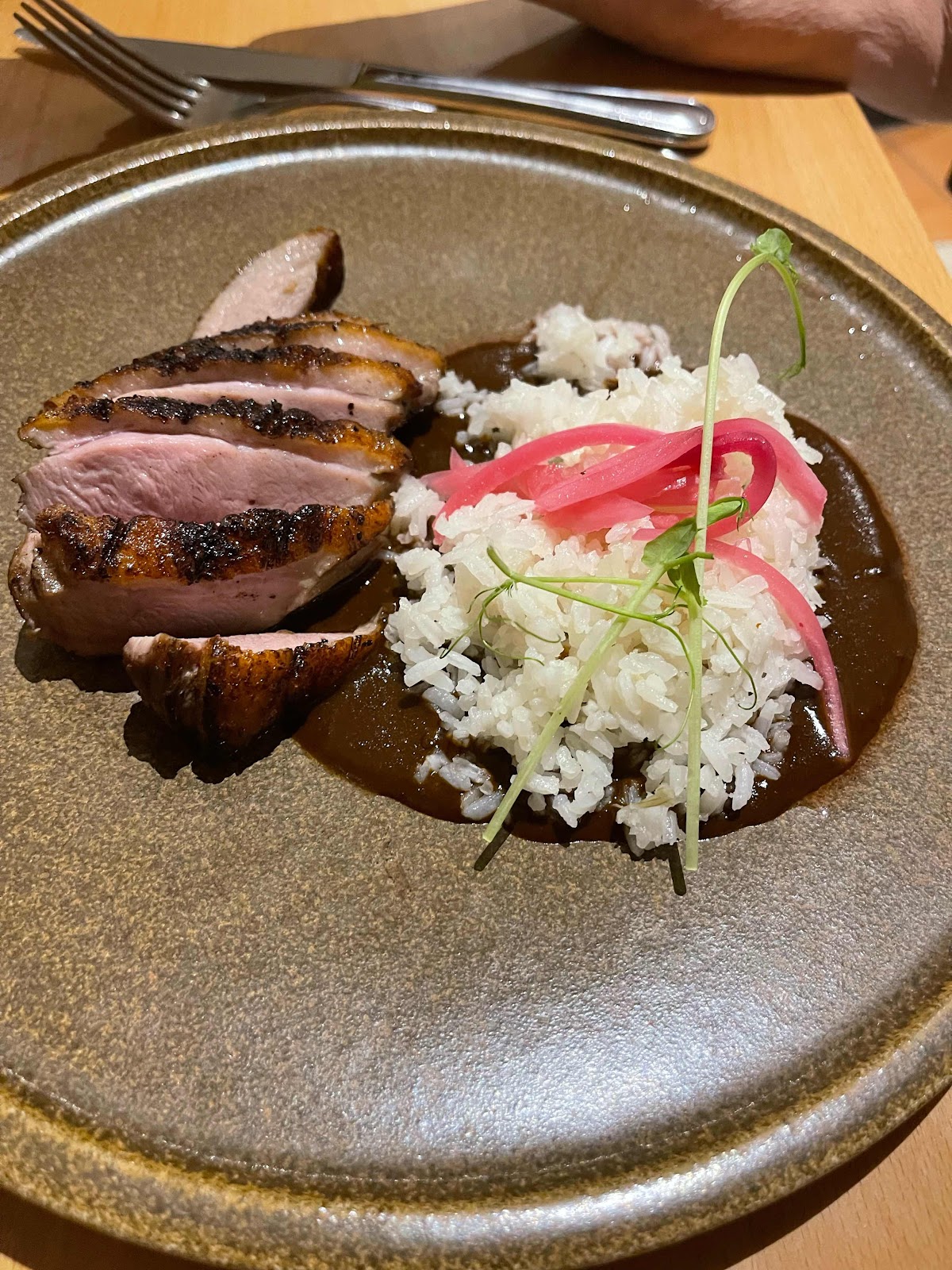 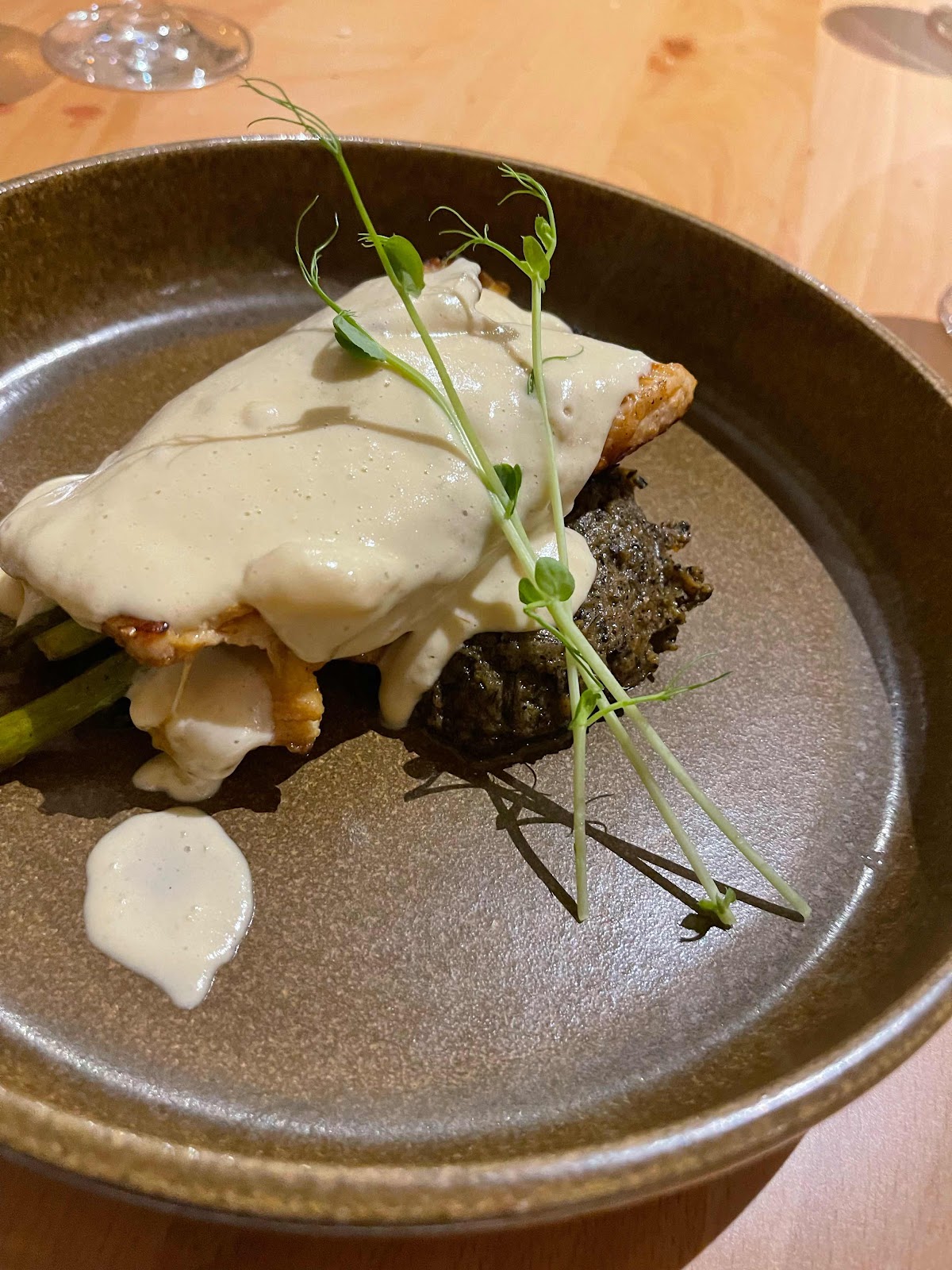 After a good dinner last night at Maria Petrona, the upscale Mexican restaurant (photos above), we decided to try the Spice Buffet for lunch. Big mistake.
It was disorganized, almost as if the crew of employees had just been transferred in from another restaurant and were just starting to learn their way around. The service was disorganized and the food was poor. Kathy’s hot dog was cold in the middle and Brian’s hamburger wasn’t much better. We didn’t finish either. The employees are universally friendly, but sometimes that’s not quite enough.
Tonight, after listening to three operatic tenors on the lobby stage (at least if the entire show up), we’re dining at the pay-extra Chef’s Plate.
Let’s hope lunch proves to be the low point of our culinary experience here.
Posted by Kathy and Brian at 4:17 PM