Happiness for us is first and foremost based on our family.
This has been a rare and fortunate weekend in which we’ve spent with all three of our children and five of our eight grandchildren.
Friday night we met David and his friend Amy for dinner in Edmonds at the very pleasing Chanterelle. 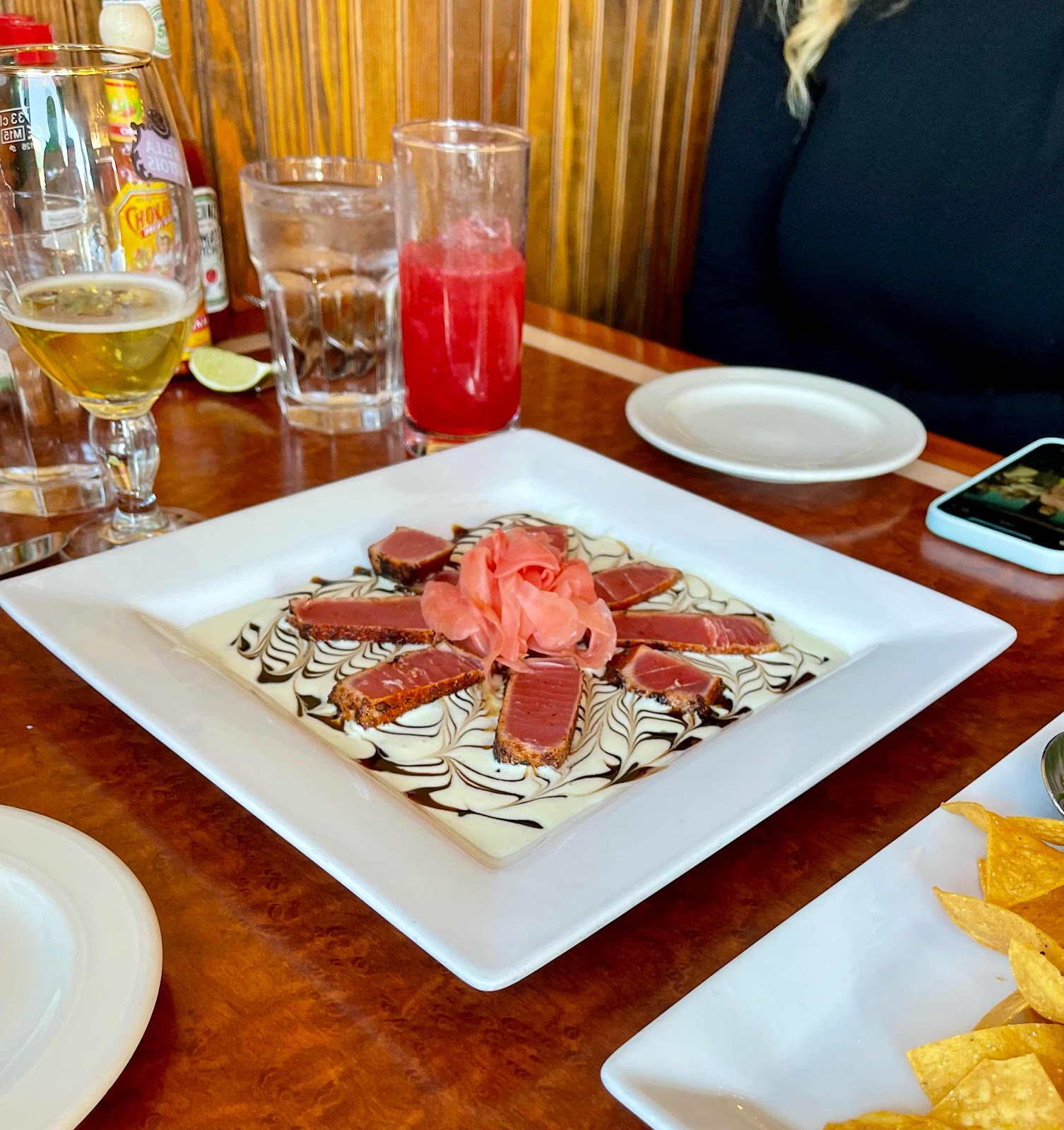 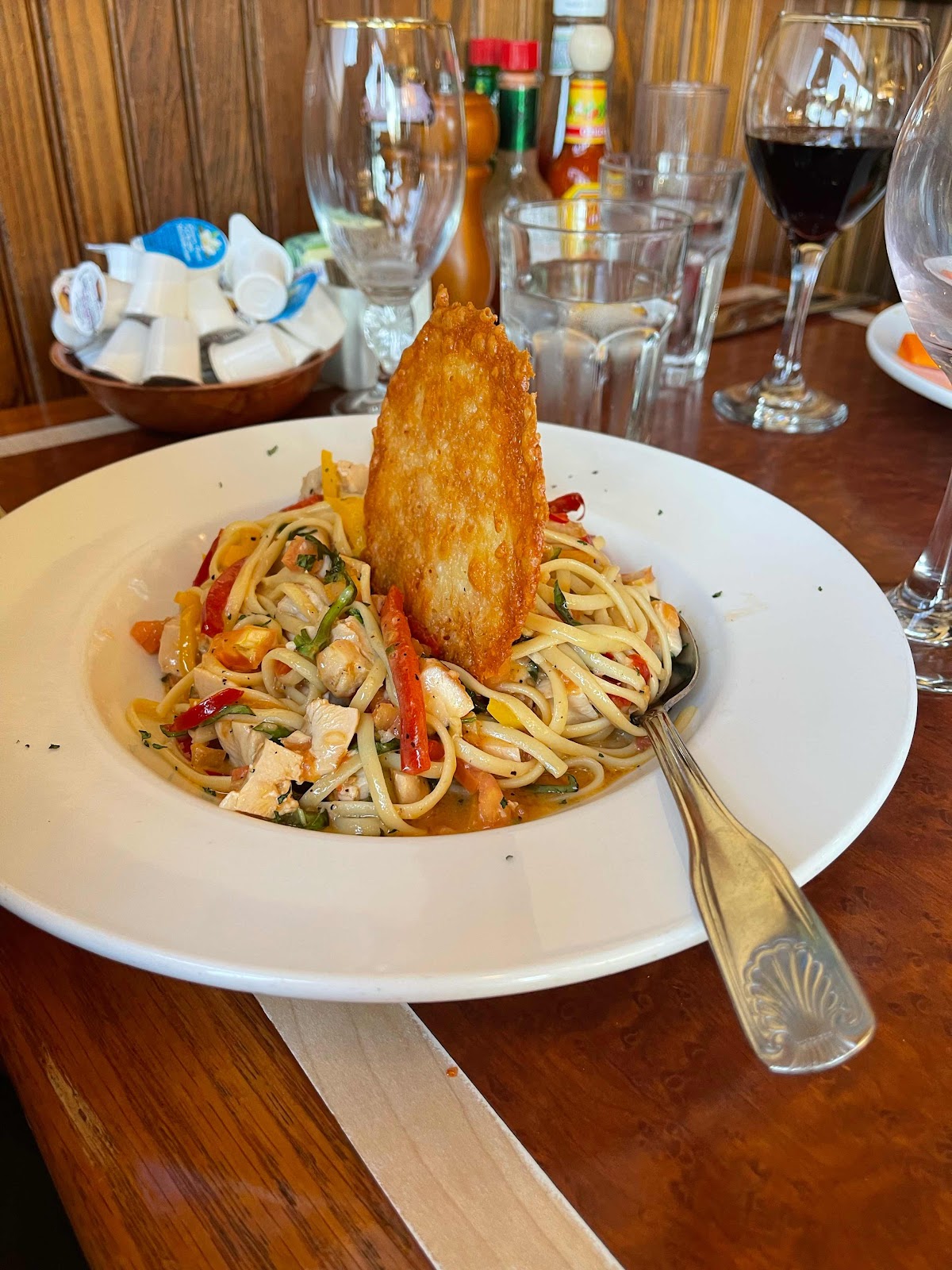 We then attended a fabulous concert, the Brubeck Brothers Quartet, at the Edmonds Art Center. 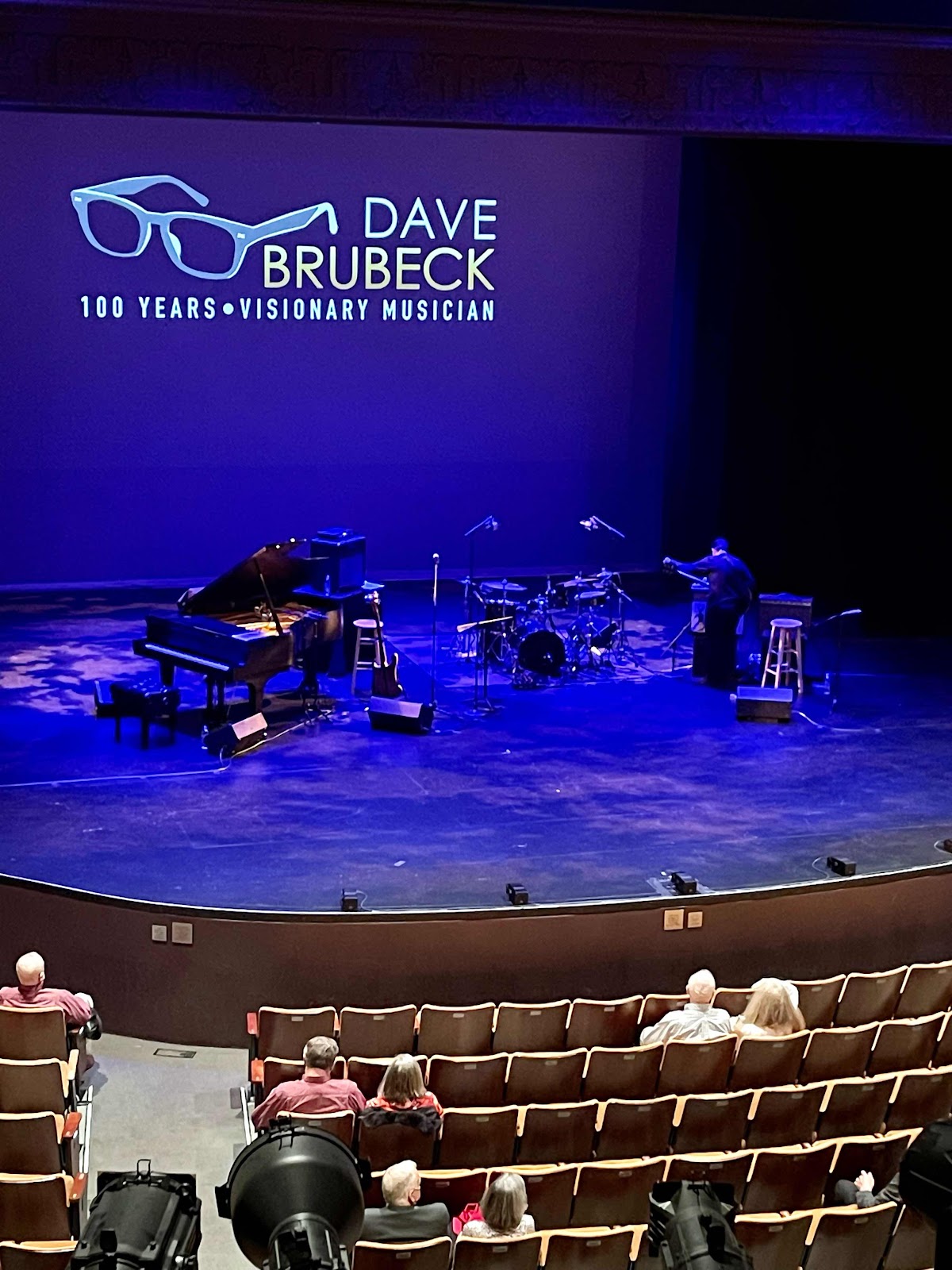 http://chrisbrubeck.com/
Chris and Daniel Brubeck are the sons of Dave Brubeck, whose brother Henry was Brian’s high school band director. Brian still recalls meeting Dave once and also conducting as drum major of his high school band an arrangement in manuscript of Dave’s Unsquare Dance in 7/4 time in a football halftime show. Memories!
The final number of the concert was unsurprisingly Take Five. Here's an early video of the Dave Brubeck Quartet performing it with Paul Desmond, alto sax, Joe Morello, drums, Eugene Wright, bass, and Dave at the piano.
Saturday we saw  Kim’s family and attended two of grandson Jace’s lacrosse games. He played well, and he and his team have really developed their skills in a game that’s new to us. 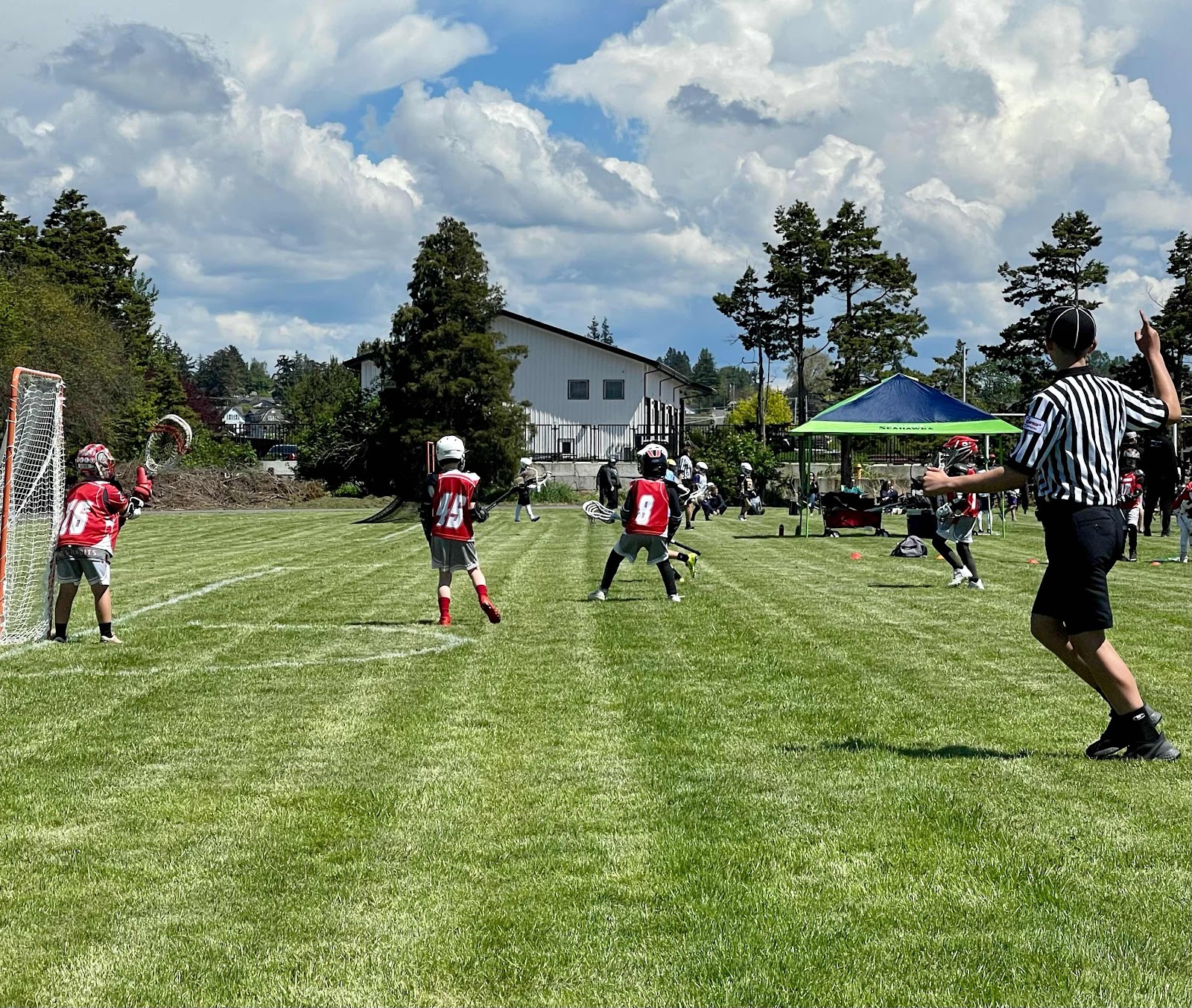 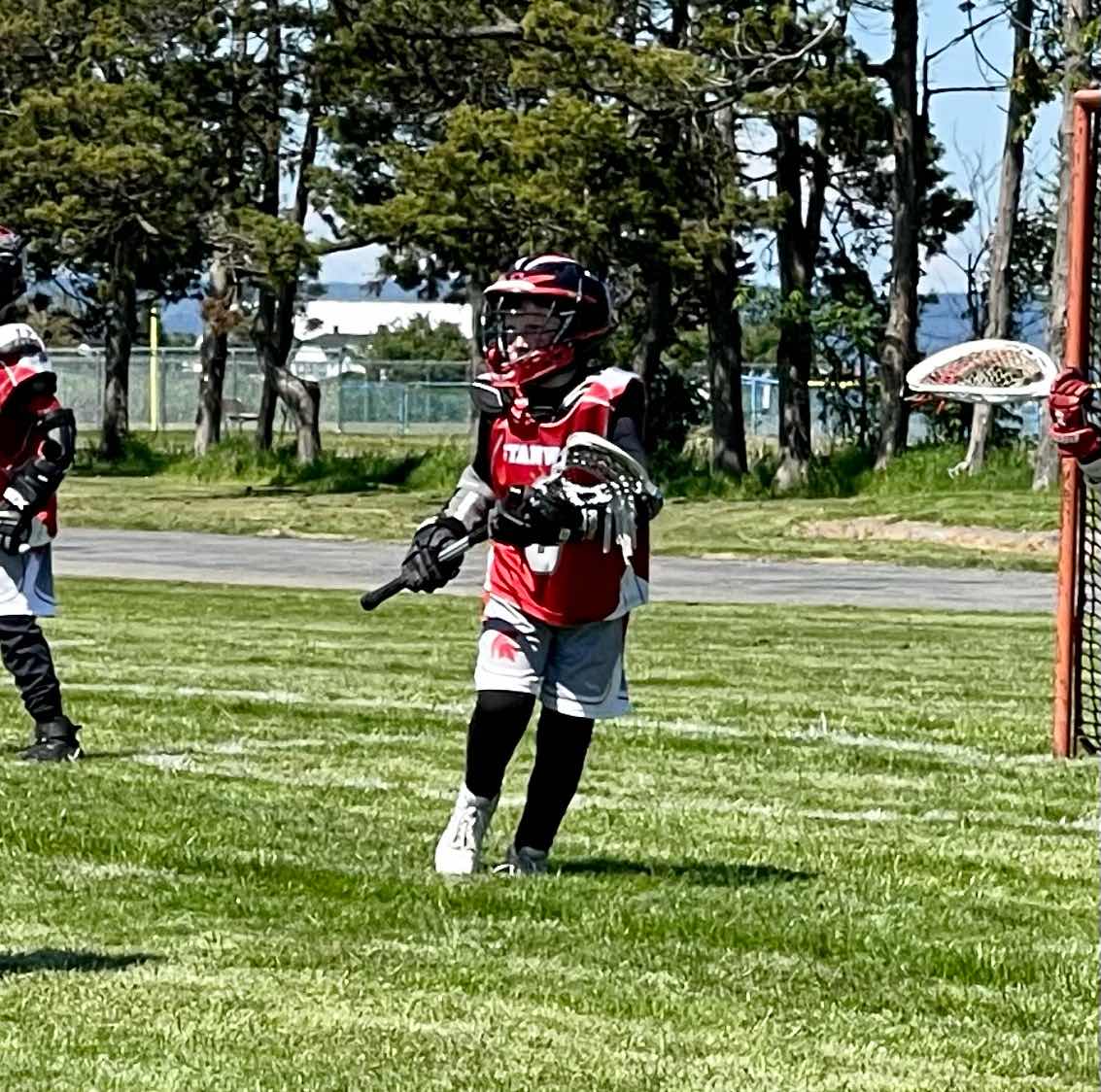 Saturday evening we drove up to Chilliwack and enjoyed a great dinner with Karen and her family. They surprised Kathy with a birthday cake. 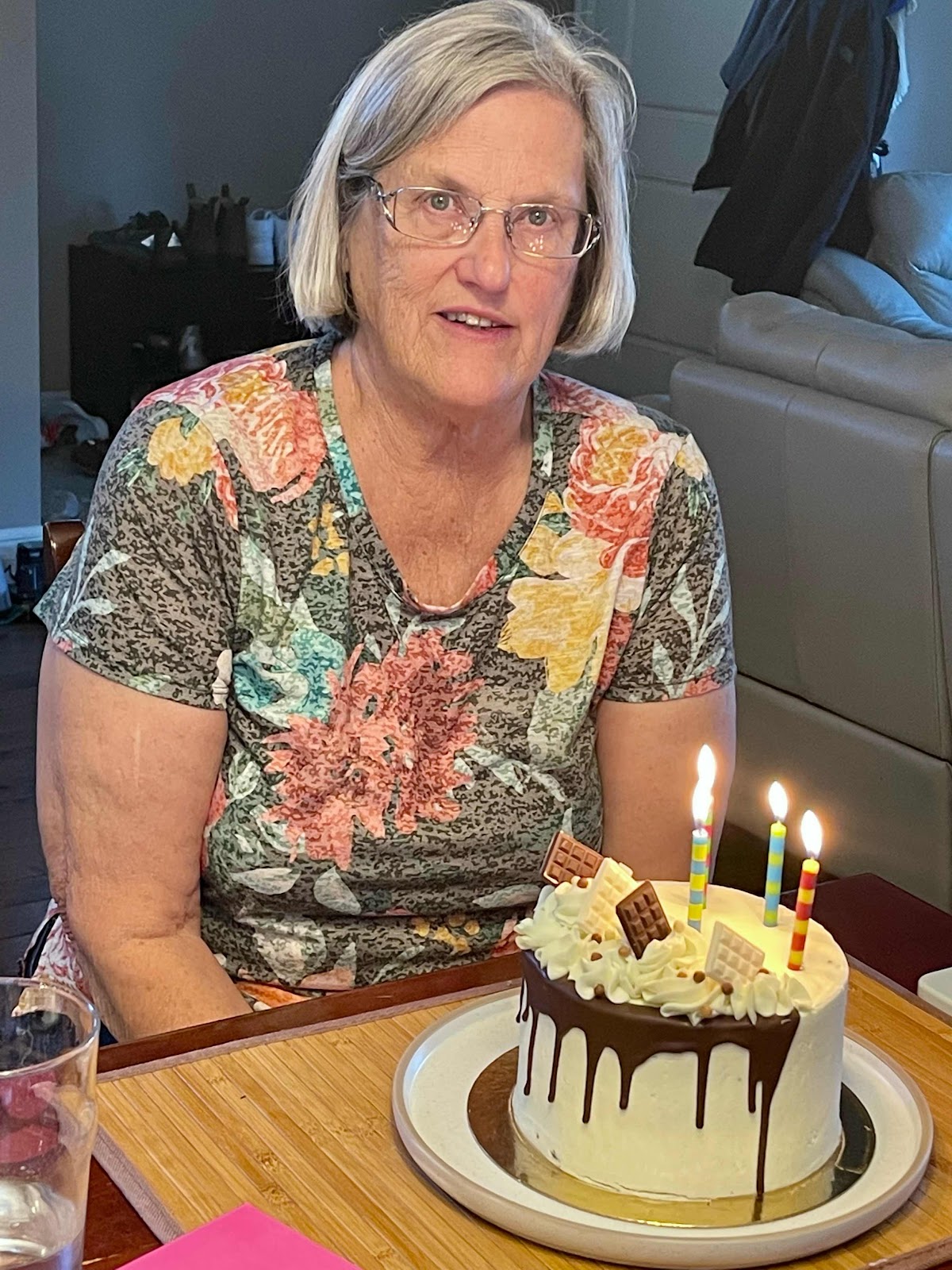 We won’t forget this weekend for awhile. The beautiful weather didn’t hurt either.