Blane in Europe: Another Challenging Travel Day From Paris to Rome

To make a long story short, our Air France flight from Paris to Rome was an hour late. That’s common, due largely to a shortage of employees, according to our honest pilot.
We had pre-purchased tickets on the Leonardo Express into Rome. The airport is full of ads but precious few directions to the train. We wasted 10-15 minutes finding the station, out in the same direction as the parking garage.
We arrived at Rome Termini and looked for the Metro Red Line.
We bought tickets and grabbed the first train, only realizing after boarding that the lines converge and we were on the wrong train.
We jumped off at the first spot in the middle of nowhere, at least if you’re a tourist.
Brian summoned up an Uber. They’re only allowed a limo-type service in Rome so it was a 30-Euro trip, but at least we arrived. In time for some dinner. 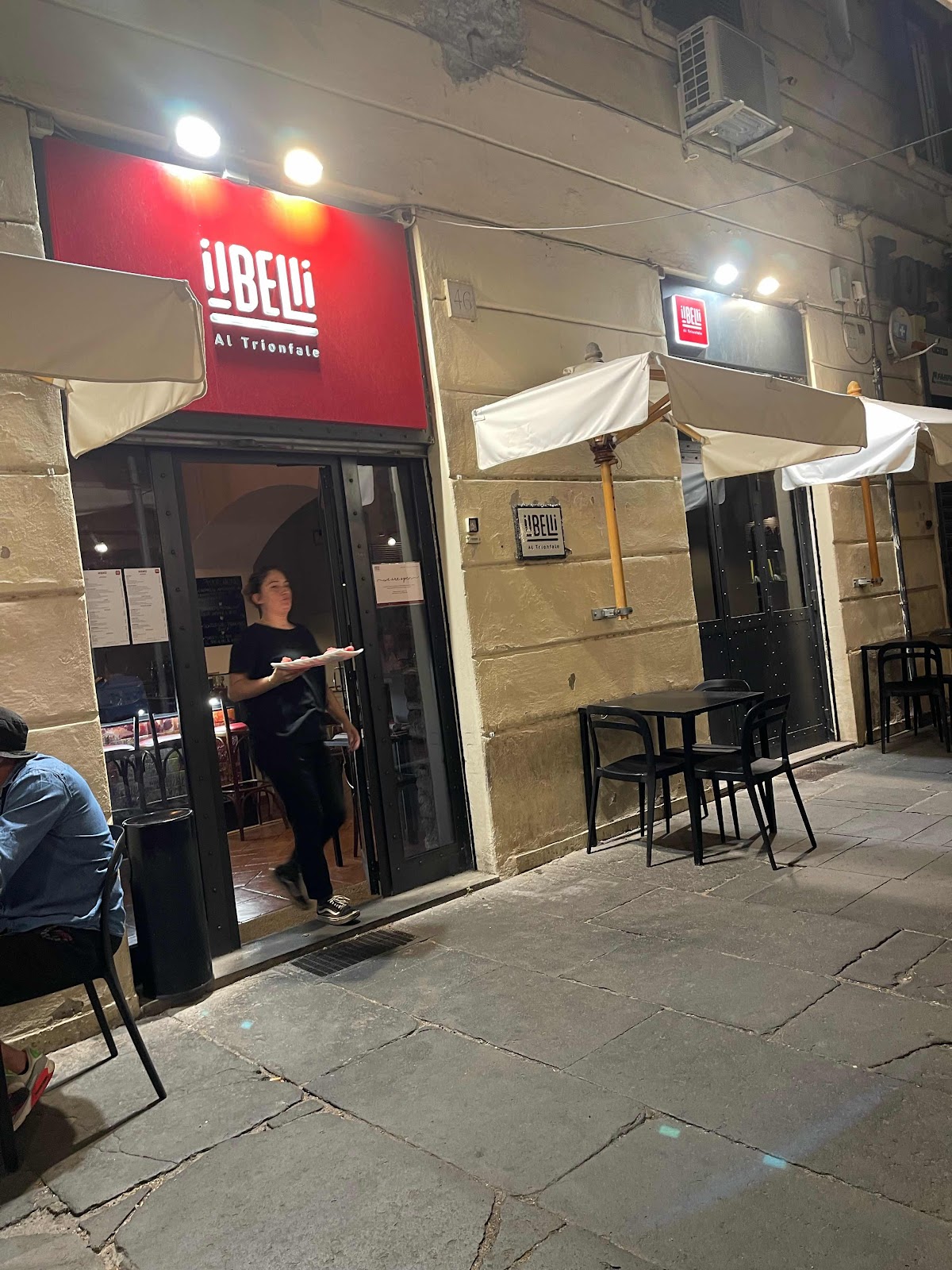 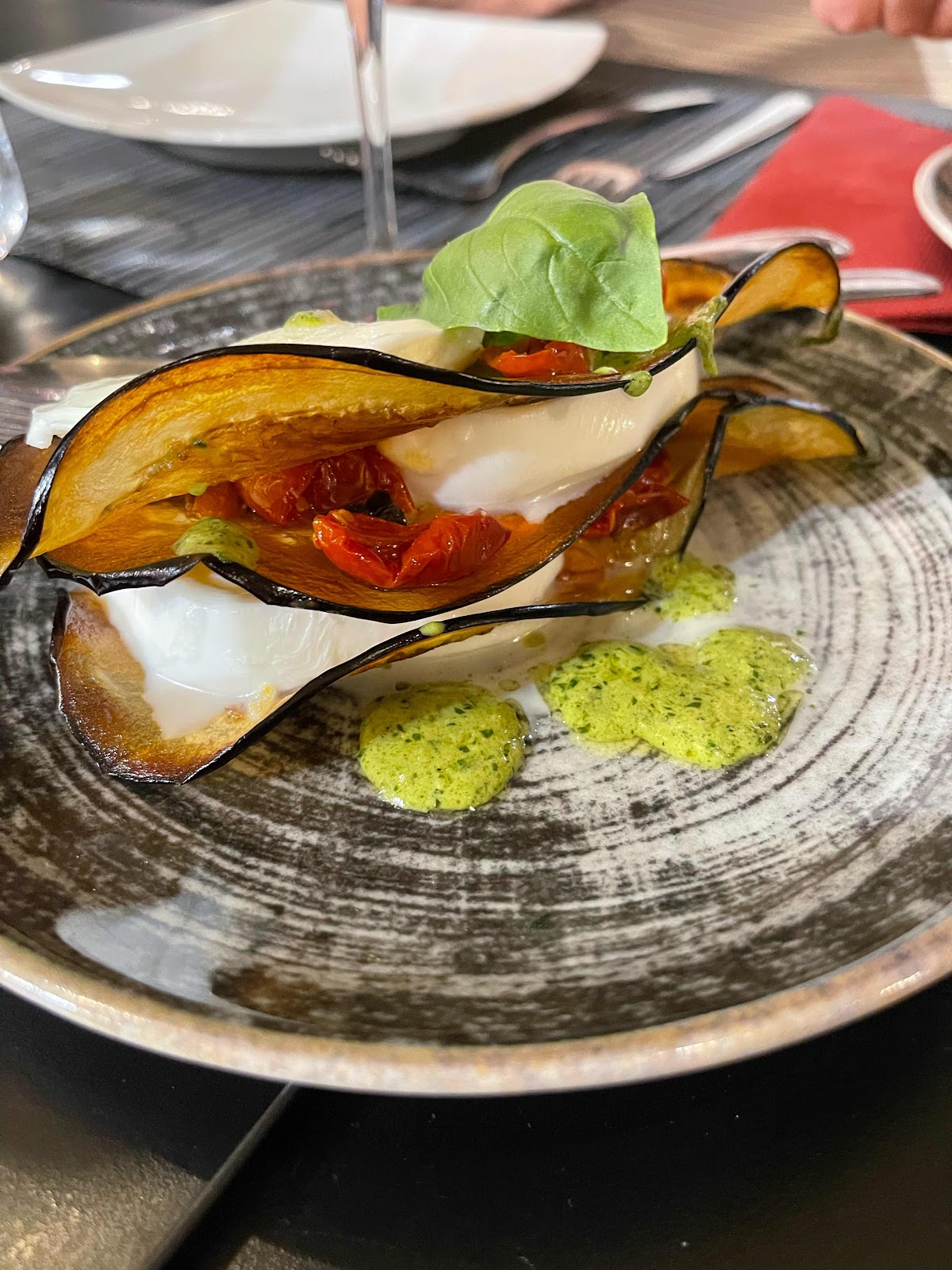 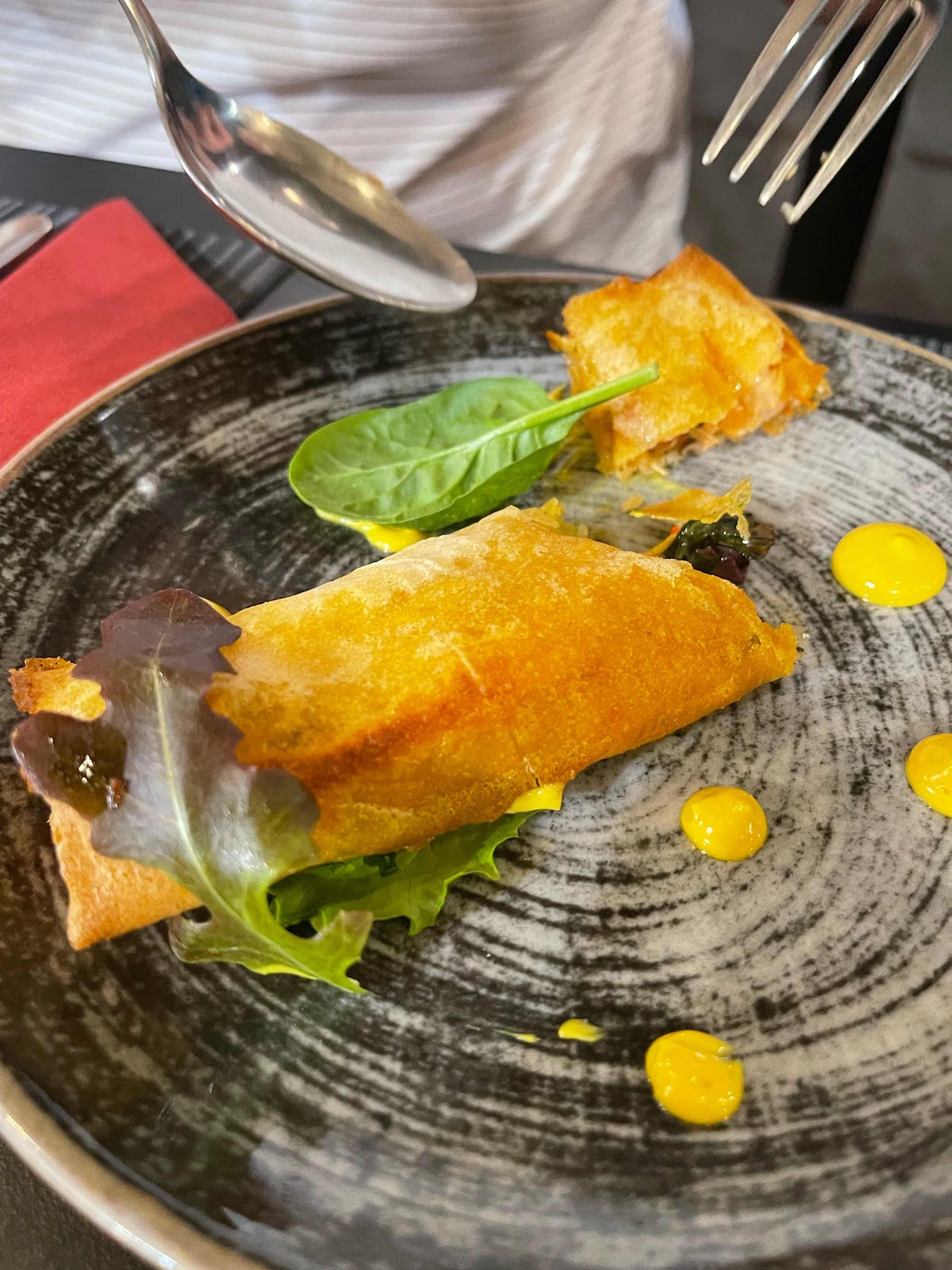 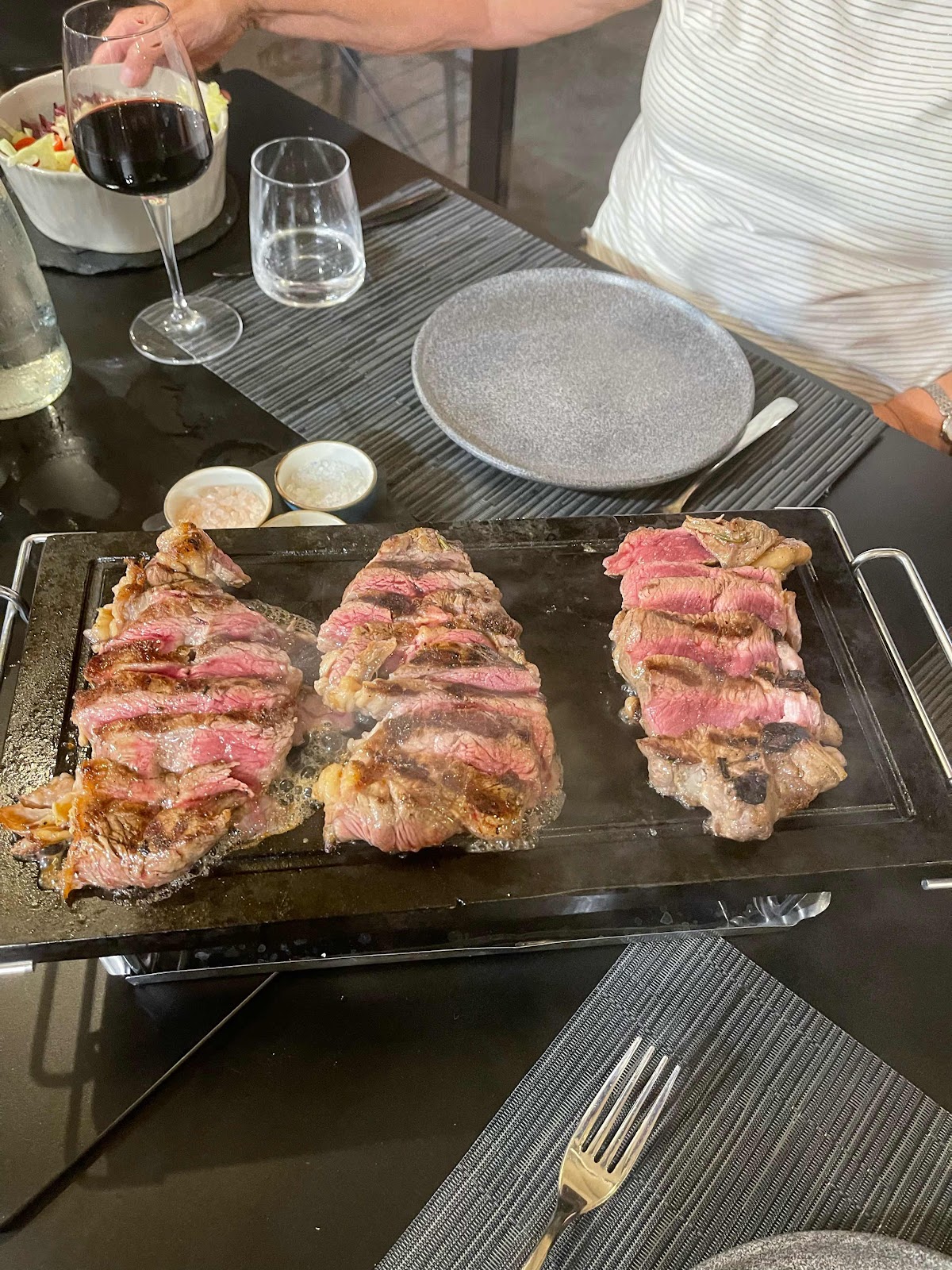 Brian has since downloaded a taxi app, FreetoGo, which offers taxi rides at about half the price of Uber. We’ll test it out tomorrow as we travel to the Colosseum.
Posted by Kathy and Brian at 2:07 PM