On our next-to-last day in India, a car pulled up to the Hilton Janakpuri to pick us up. Our guide was to be Jittin, the young business associate of son Dave's friend who had kindly agreed to organize our Delhi sightseeing. 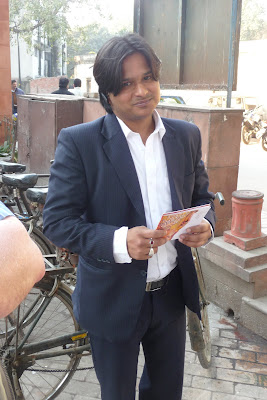 Jittin works in the Human Resources field, in part hiring people to work in India for US-based countries. He's very well educated and speaks English absolutely fluently. He also has a great sense of humor, a useful attribute for anybody leading our group around. We found out as the day progressed that Jittin can reel off the capital of every US state (part of his training when he was answering phones for US companies early in his career). He also possesses an encyclopedic knowledge of American movies, their directors, and the number of Oscars won from the 1980s onward, all this simply because he's interested in them. His DVD collection must be very impressive.

Jittin invited us to ask him questions that we wouldn't ask a guide - religion and dietary beliefs, the caste system, politics - and we learned a lot more about India.

What added further to the enjoyment was that Jittin himself was visiting some of these famous sites for the first time. Sometimes it takes out-of-town visitors to motivate the locals to visit the local attractions, and we were Jittin's motivation. If he wasn't aware of a particular fact, the answer was as near as the Internet on his wireless phone. 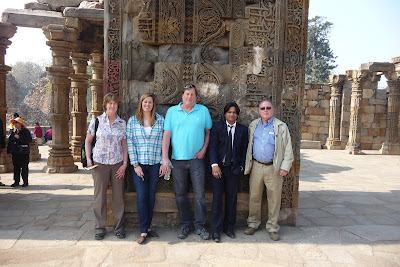 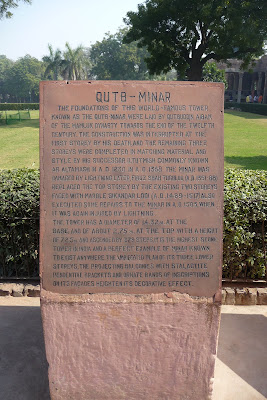 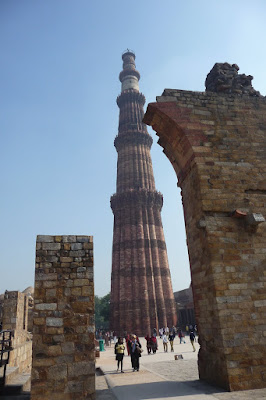 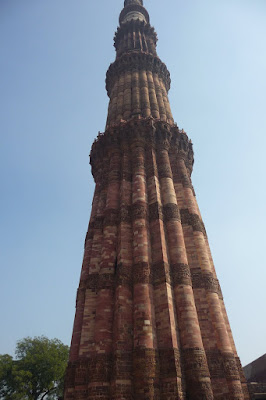 We two former teachers are still interested in observing students on field trips, no matter where we are in the world. 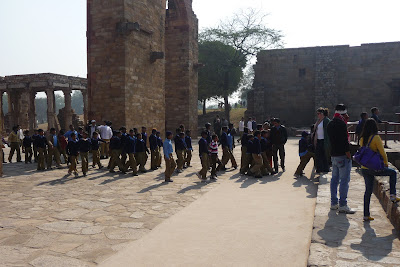 Many of them found us interesting as well. 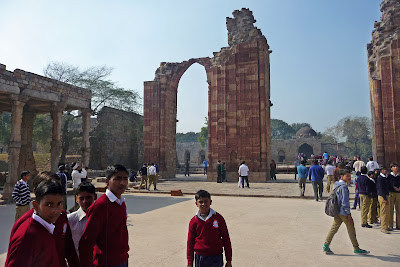 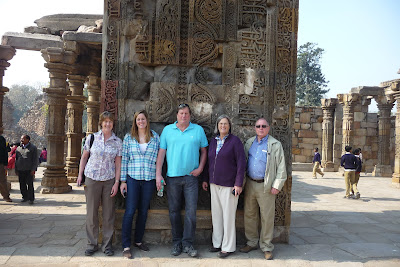