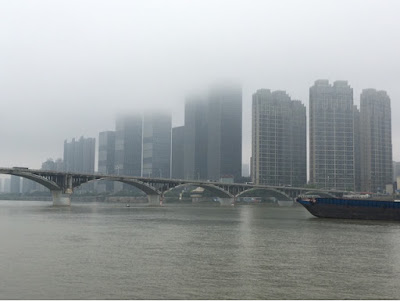 After breakfast we hopped on the Metro and rode two stops to Orange Island, which is also translated as Tangerine Island. Whatever...

While the weather felt cool, it was muggy and we soon were carrying our jackets and strolling in our short sleeve shirts, no doubt looking even stranger to the locals, many of who were wearing jackets.

Unsurprisingly, the island was far less crowded than it had been Sunday, and we strolled along, enjoying the well-tended landscaping.

Before long we spotted our first bride at her photo shoot. Is everybody in Changsha getting married this month? Does it have anything to do with the recent elimination of China's "One Child" policy?

Like yesterday's sightings, we observe that the typical group includes a bride, a groom (more than one seen nervously puffing on a cigarette between shots), a photographer, and an assistant to hold one of those big reflector thingees.

From the river itself, with the tops of high-rises shrouded in fog, to the stands of bamboo, to the brides, there was no shortage of opportunities to gawk. 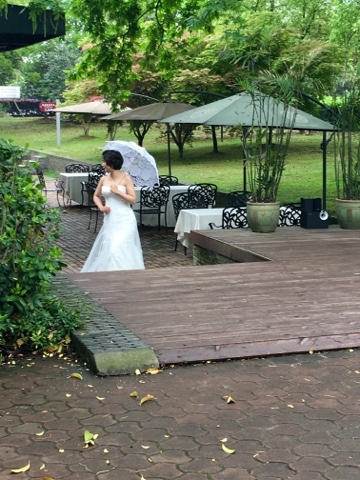 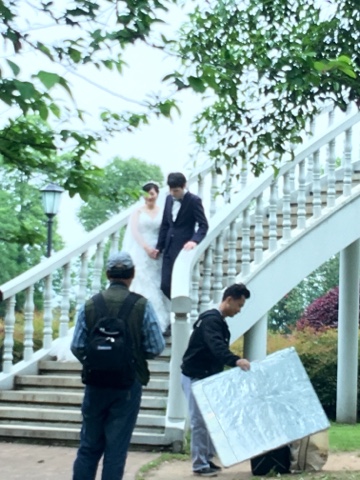 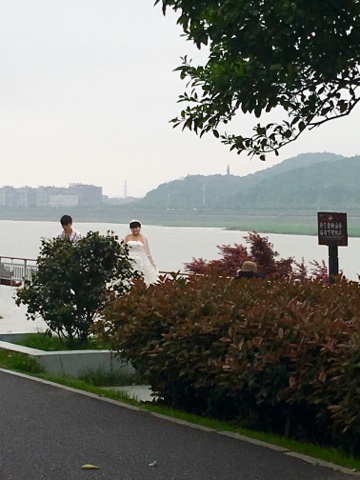 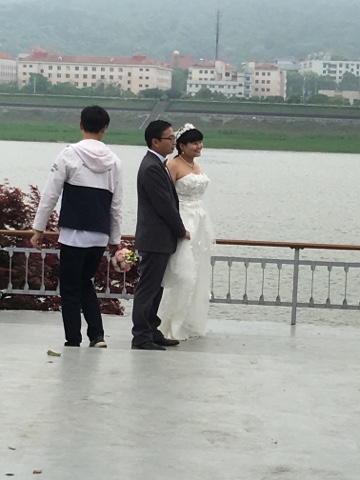 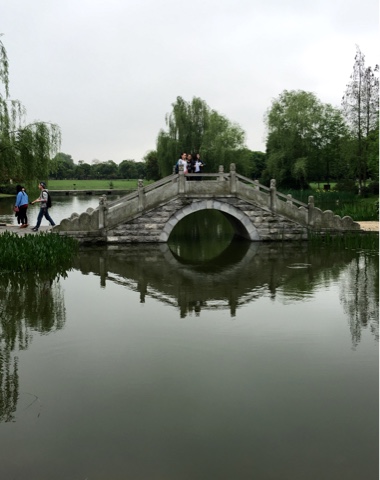 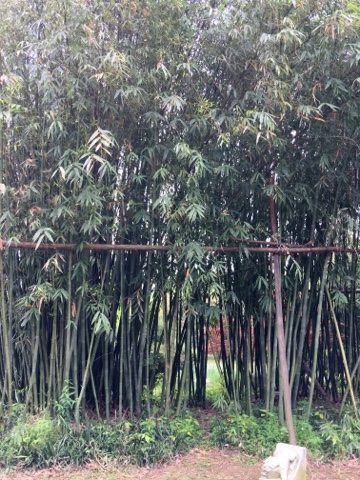 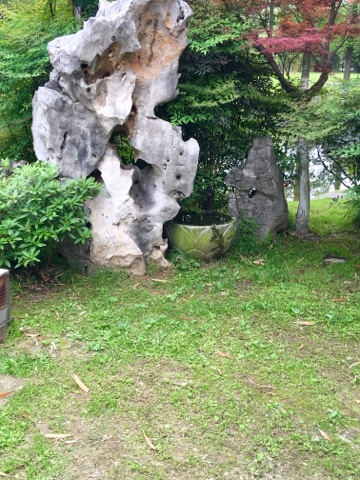 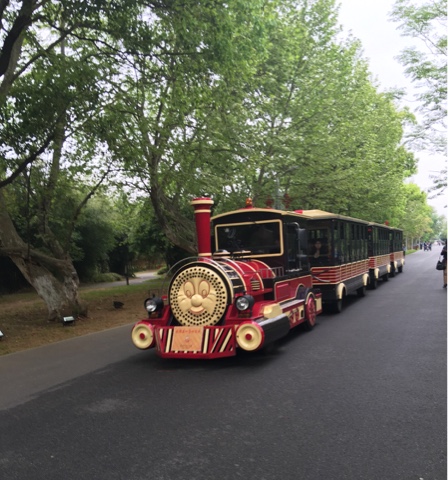 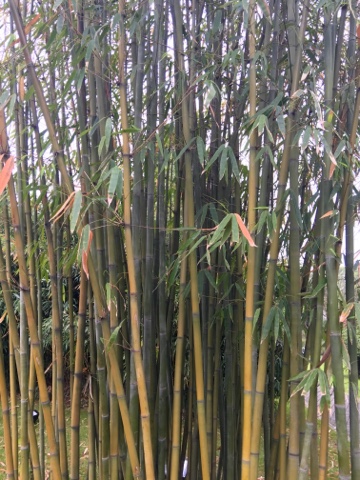 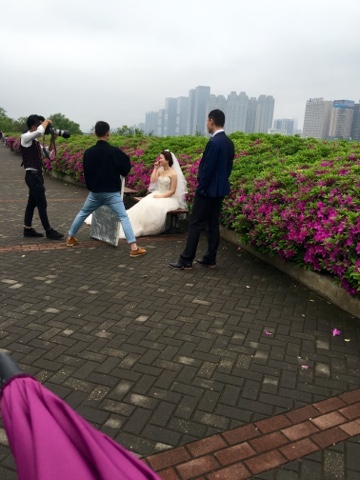 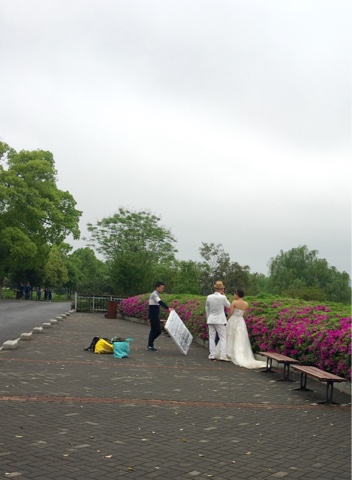 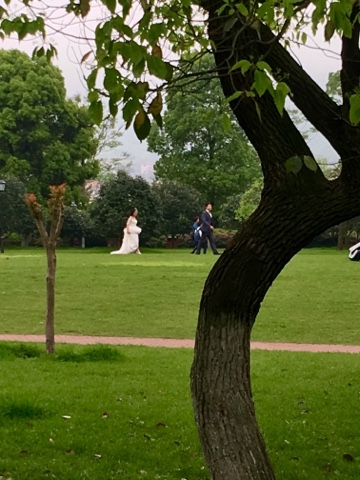 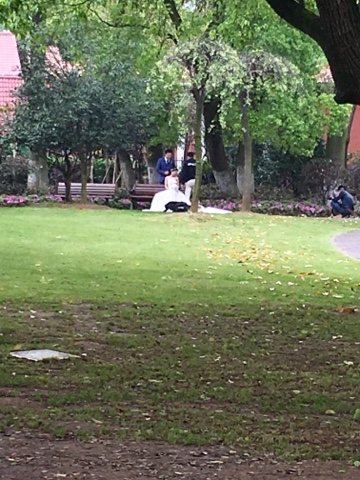