We were really impressed with our stay at this property and would recommend it to others.
Morning came early and we took the on-demand shuttle over to the airport - quite walkable on this chilly and clear morning but we spoiled ourselves.
Alaska has to inspect our passports but could not issue Hainan boarding passes.
We enjoyed the 22 minutes in the air BLI-SEA in first class on what appeared to be a brand new 737-900. 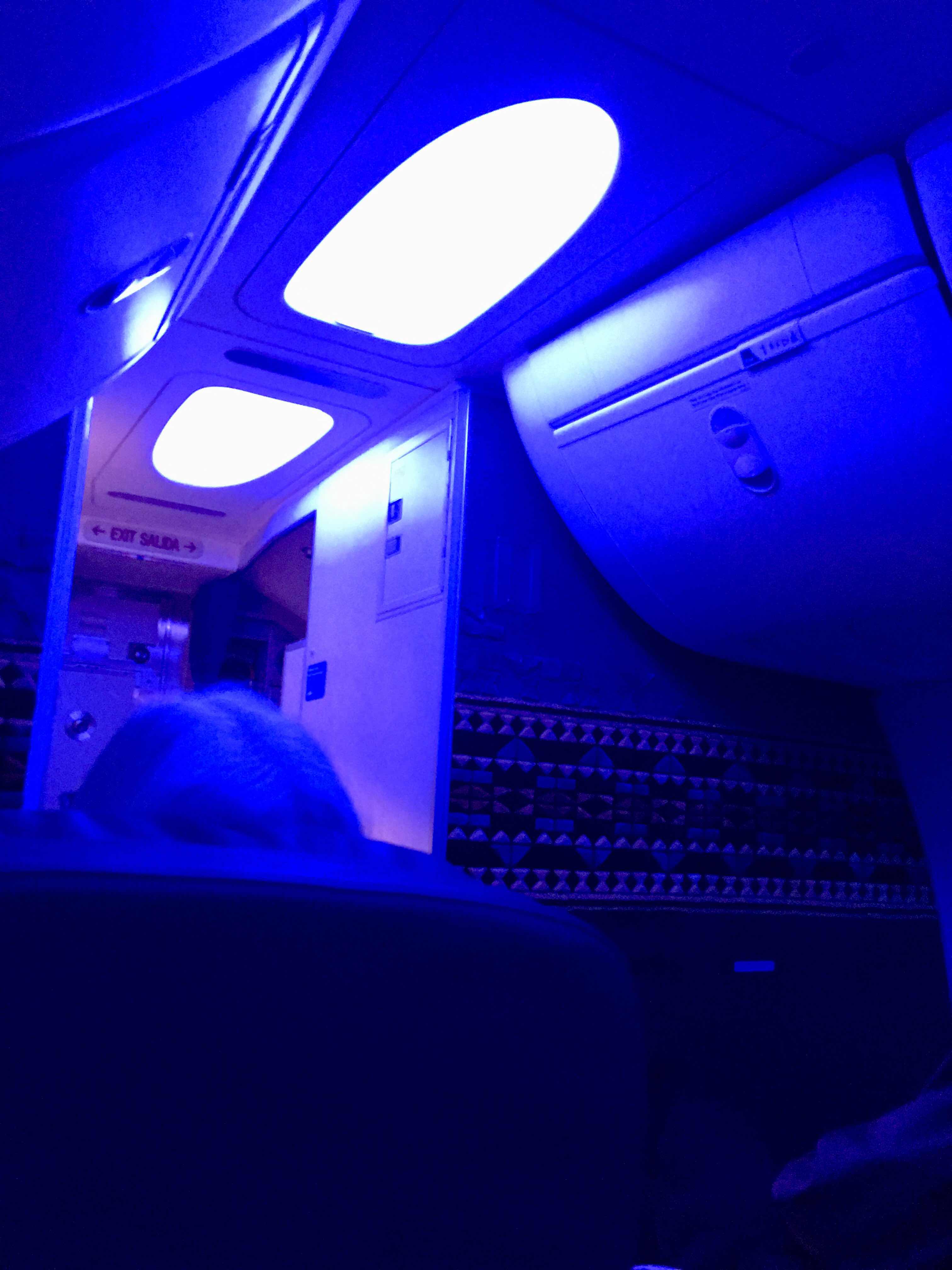 The airport was surprisingly crowded - hadn’t realized January 1 is such a big travel day - and we splurged on a tasty plate of bacon and eggs at Anthony’s.
We’re sitting in the South Terminal now. It’s much quieter here, and we’re not going to burn one of our Priority Passes to access The Club. Instead, we’ll wait patiently for a somebody from Hainan to open up shop, at which time we should get boarding passes and lounge passes. 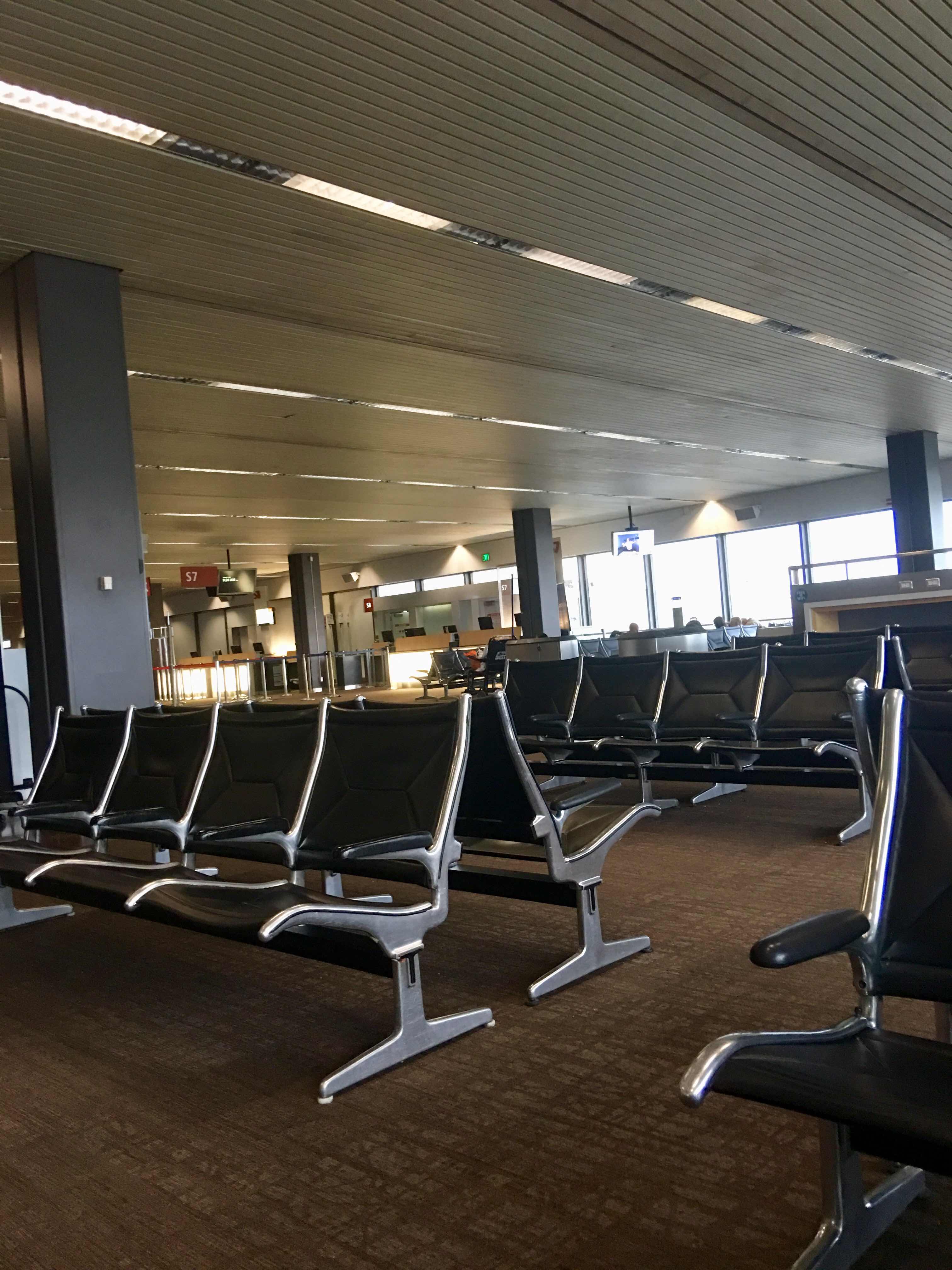