Yesterday was not the best travel day.
We checked out of the Hilton and decided to store our bags at the train option, a pricey but convenient option to save us from returning to the hotel after sightseeing.
Brian decided to pull out his passport from the spot in his bag where he always keeps it. It wasn’t there.
Kathy recalled that she’d given Brian his passport back while she and Tom were checking in. Ellyn was standing with Brian and recalled the same.
Could Brian have left it in the hotel safe? He called the hotel as Kathy and Ellyn thoroughly searched his bags.
We checked our bags and took a €60 water taxi back to the hotel, even as the hotel called back and said they couldn’t find it.
We searched the room with an employee and the maids were summoned. No luck.
We returned to the train station via vaporetto and consoled ourselves with a good lunch. 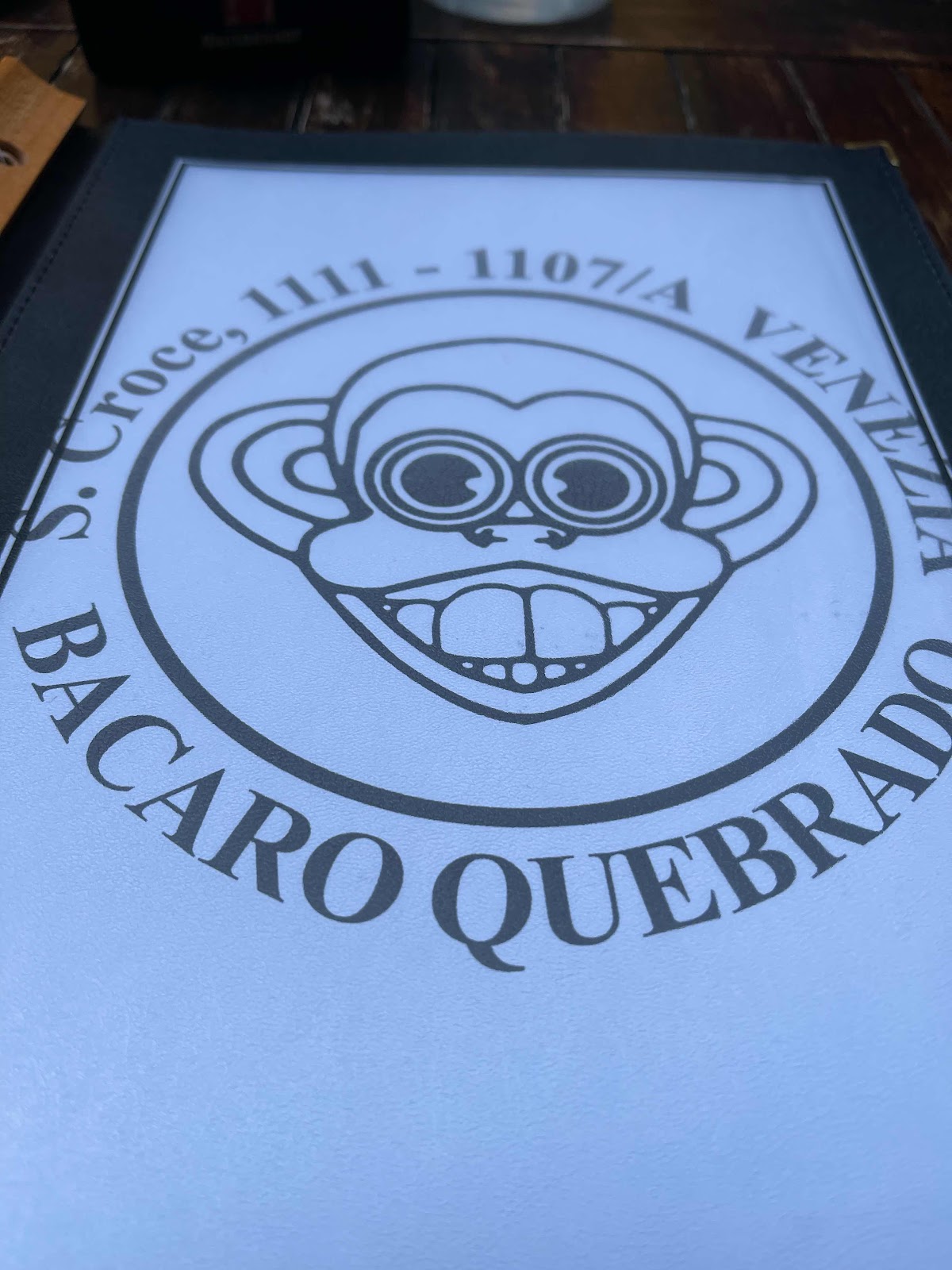 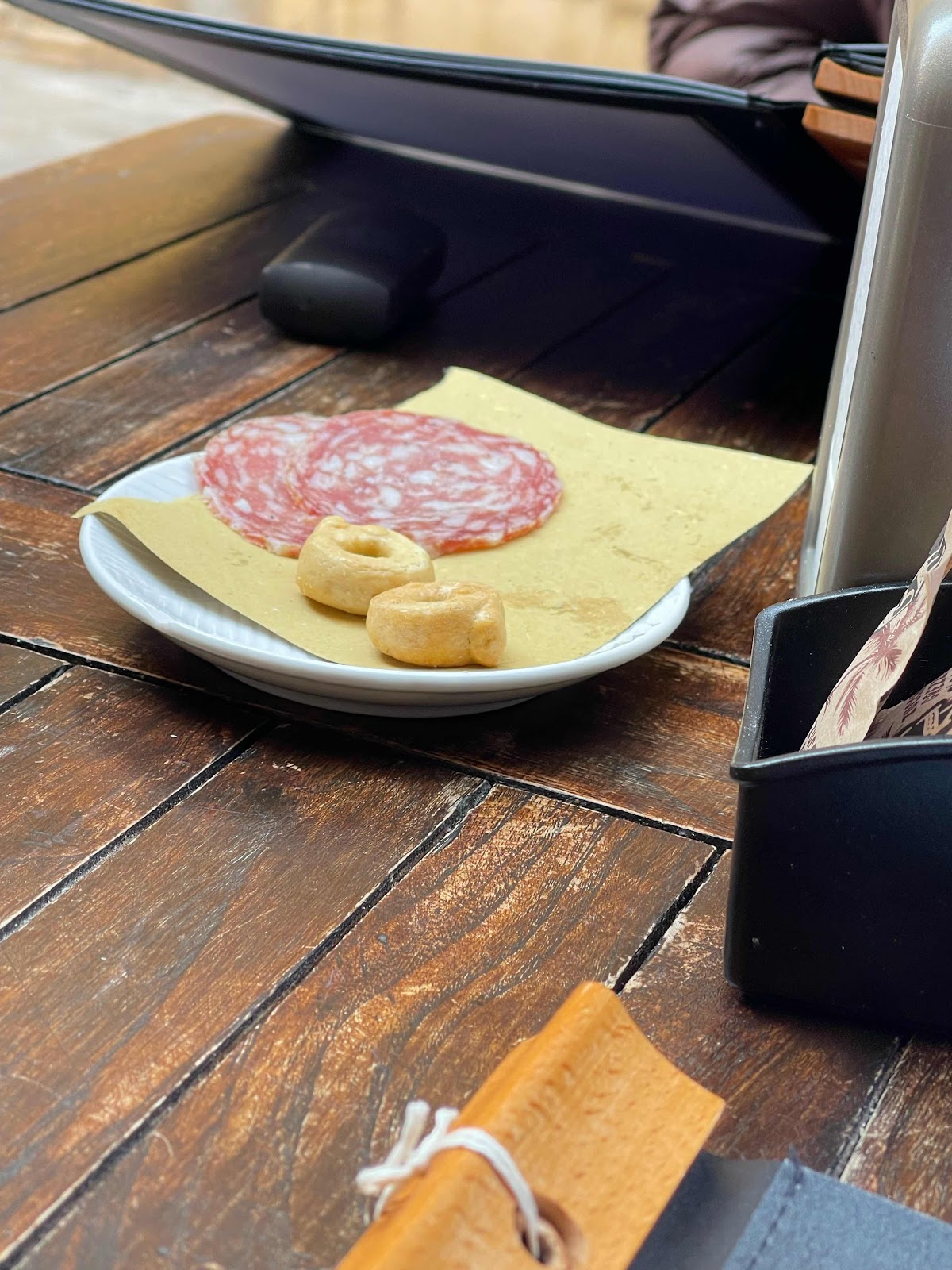 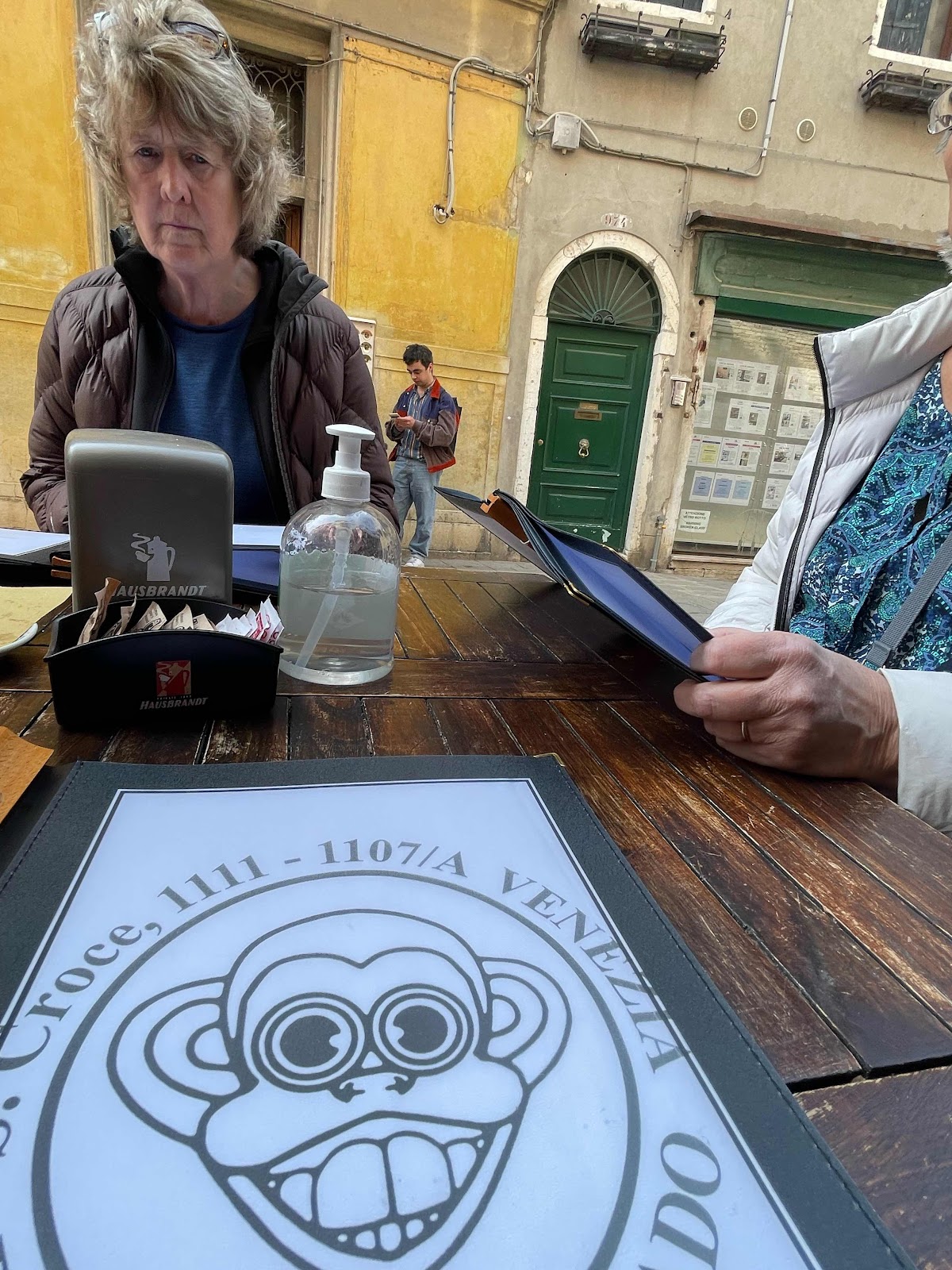 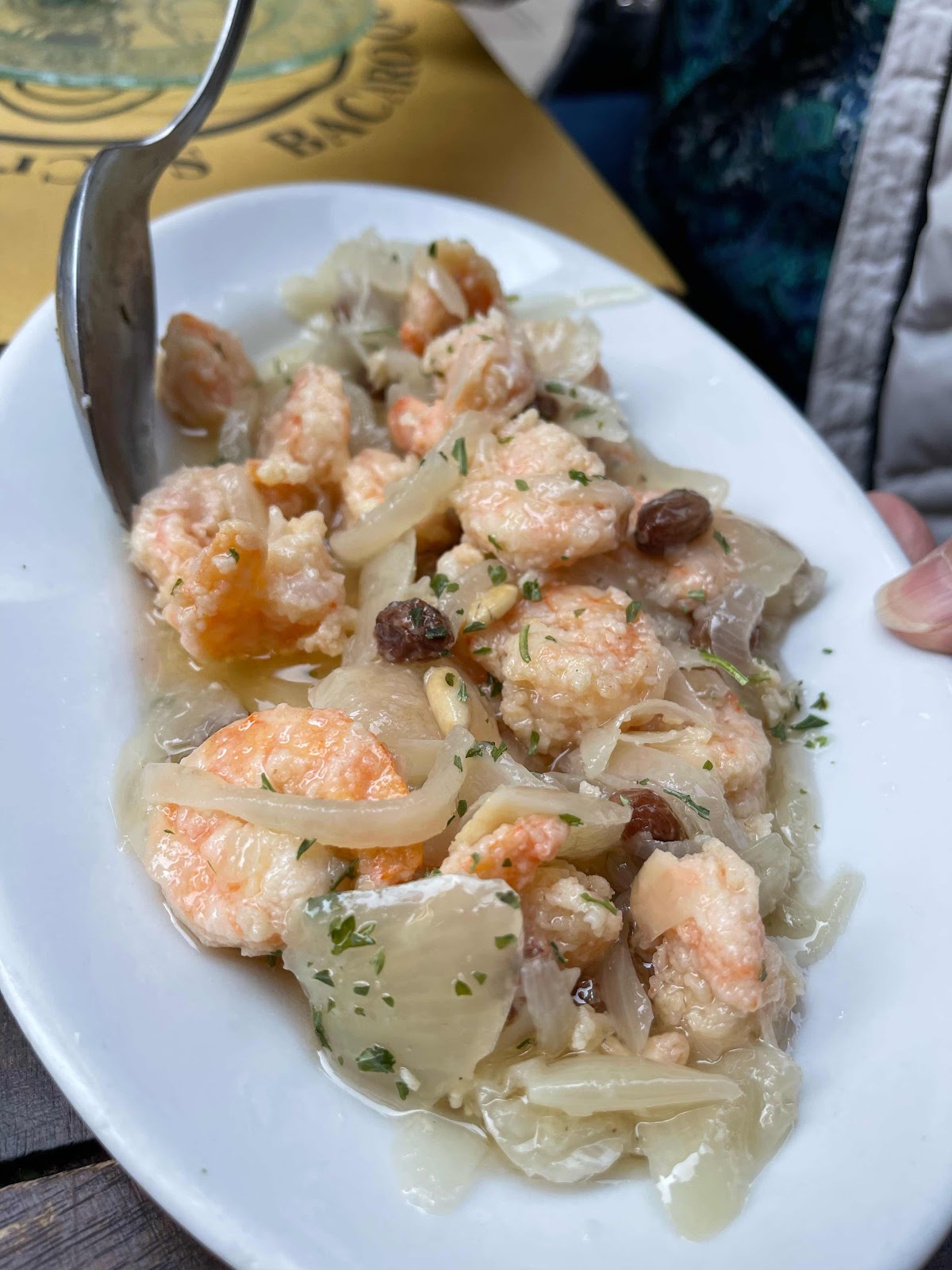 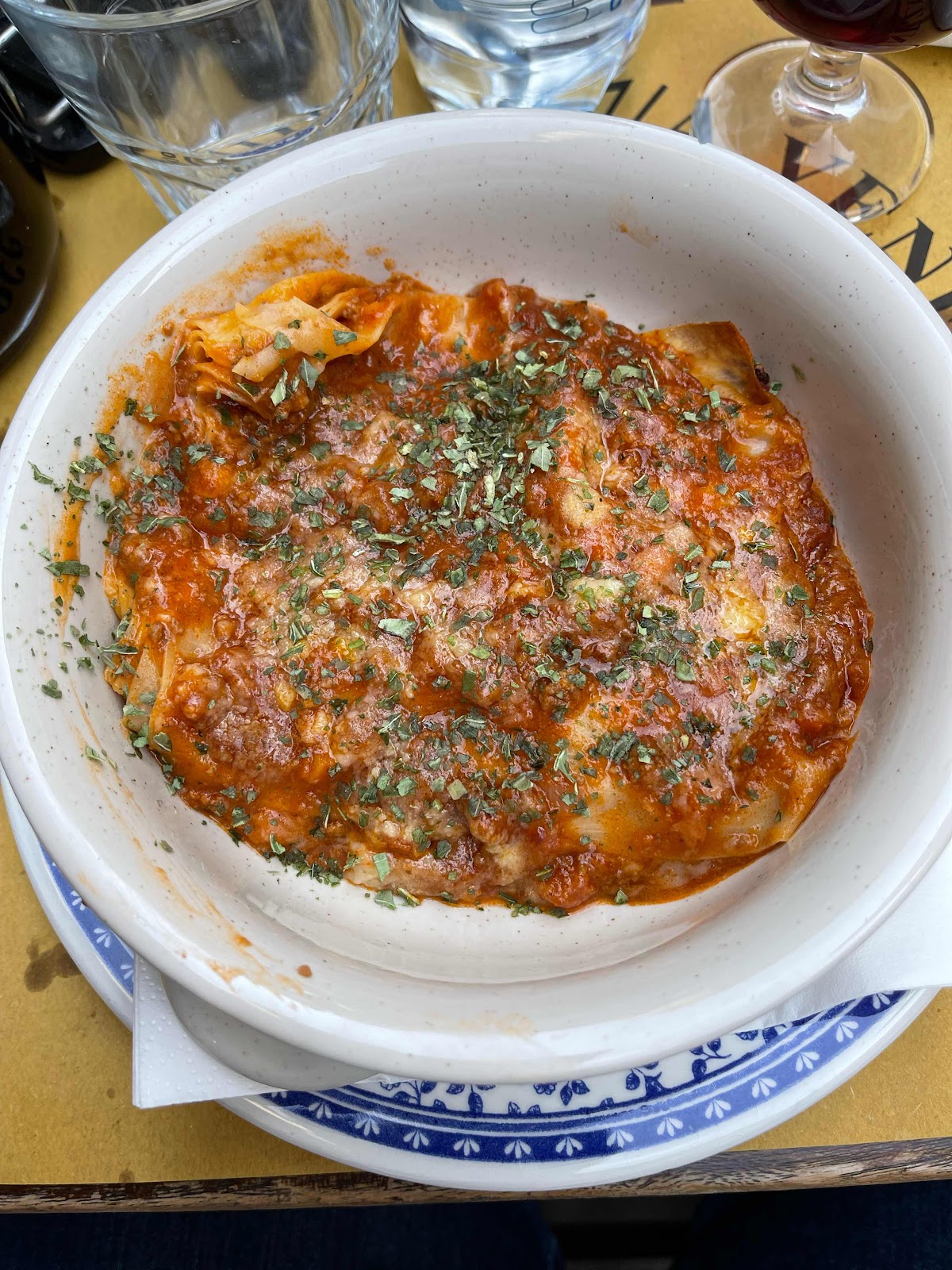 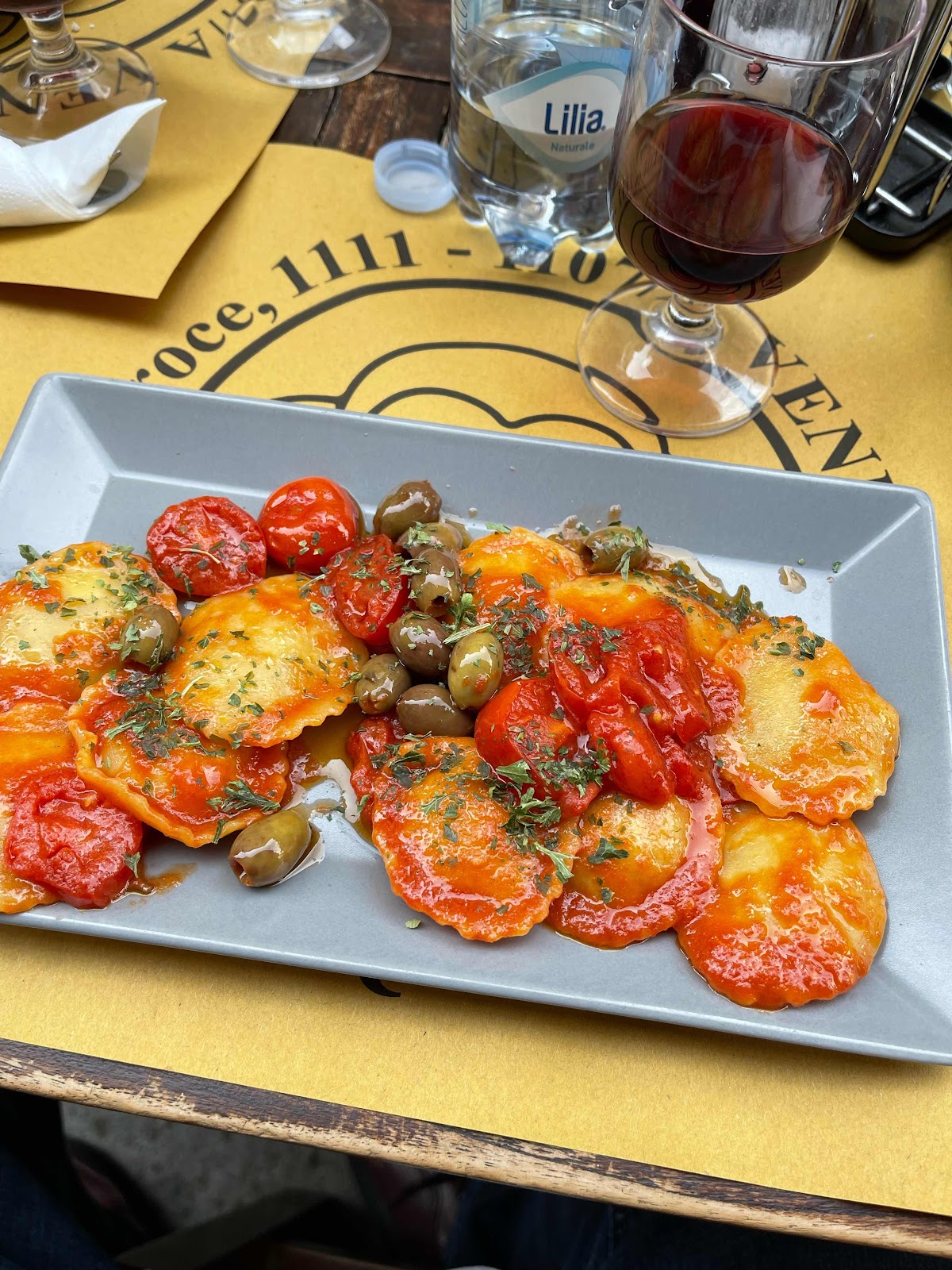 We picked up our bags and hopped a very crowded regional train to Verona.
We walked to the IHG Indigo and checked in. Nice place but hot without AC turned on. They’ll open windows if you sign a waiver.
We went down the street to restaurant and butcher shop. We passed on the horse meat and enjoyed pizzas. 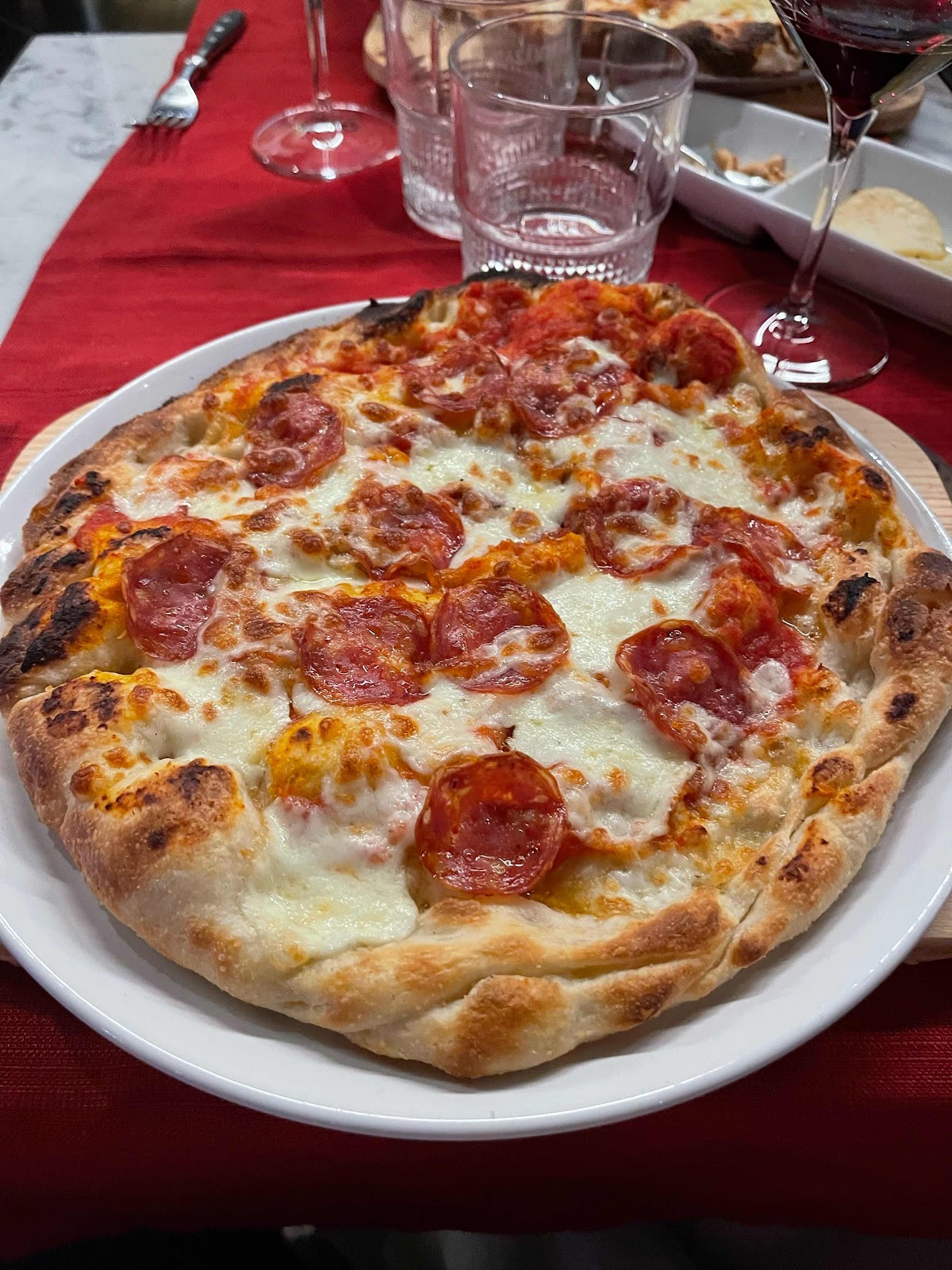 We returned to the hotel as we made plans to contact the US Consulate in Frankfurt Monday.
There was a knock in the door. Ellyn and Tom had found our passport. Kathy had actually handed it to Ellyn to give to me and in all the excitement that didn’t happen.
Hilarious in retrospect… we hope for a smooth train trip to Frankfurt via Munich today, complete with passports.
Posted by Kathy and Brian at 9:41 PM