Durban To Drakensburg: On The Road

We enjoyed a relaxed 10:00 a.m. start this morning and drove along the Durban Harbor for awhile. It's apparently the largest harbor in the world but quite shallow, and the pilots are taken out by helicopter rather than tug to board the gigantic ships.

Craig tells us that South Africa assembles 75% of the world's cars, because of the low cost of labor, and pointed out a typical ship that holds 30,000 vehicles.

We drove on a four-lane motorway for awhile, passing one very nasty-looking accident, an overturned car on a curve in the middle of the three lanes, and a motorcyclist being tended to next to his mangled bike some ways up the road.

On a happier note, we stopped at a lovely little town, Howick Falls, to view their waterfall, buy some gifts for grandkids, and then eat a tasty lunch.

We're back aboard and will be winding our way up a mountain past to our destination for two nights, Drakensburg. 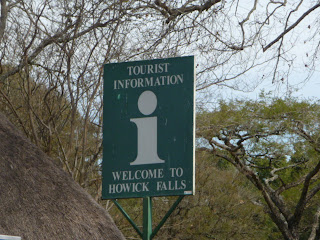 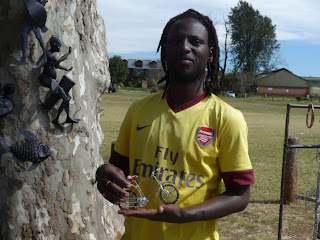 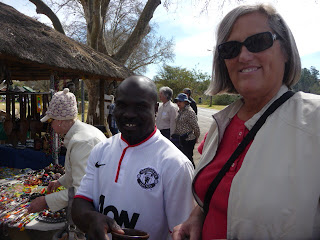 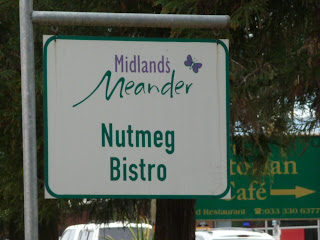 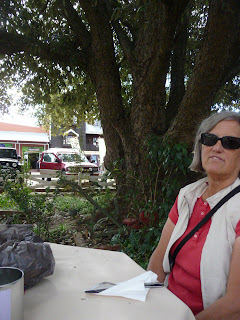 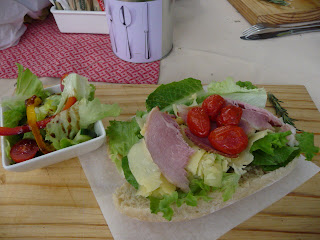